By Roberto Samora and Marcelo Teixeira

Cecafe said in a monthly report that around 3.5 million bags of coffee could not be shipped on time this year due to shipping hurdles, causing losses of around $500 million to the country’s coffee exporting industry.

The amount of coffee shipped by Brazilian exporters in August was the smallest monthly volume in at least a year.

The association said that 40% to 50% of all coffee cargos faced postponements at ports in the last three months, compared to 10% to 20% seen in the first months of the year, as the situation deteriorated.

Brazil accounts for almost 40% of the global coffee trade. Delays could disrupt operations for some roasters in the United States and Europe, its biggest clients.

Supply chain breakdowns and shortages have swept the world in the wake of the COVID-19 pandemic amid a rise on online orders and disruptions in the transportation system as workers got sick or decided to abandon those jobs. There are shortages of everything.

Containers have been more demanded in destinations such as the U.S., and have stayed there for longer than normal, causing a shortage in routes such as South America to U.S. or Asia to Europe.

Datamar, a shipping information agency, said on Monday that Brazil received 604 container ships in August, 10% less than in the same month a year ago.

“There is a lot of (shipping) demand and the infrastructure takes long to react. The ports are at the limit of their capacities,” said Rueda. (Reporting by Roberto Samora and Marcelo Teixeira; Editing by Aurora Ellis)

Join the 76,056 members that receive our newsletter. 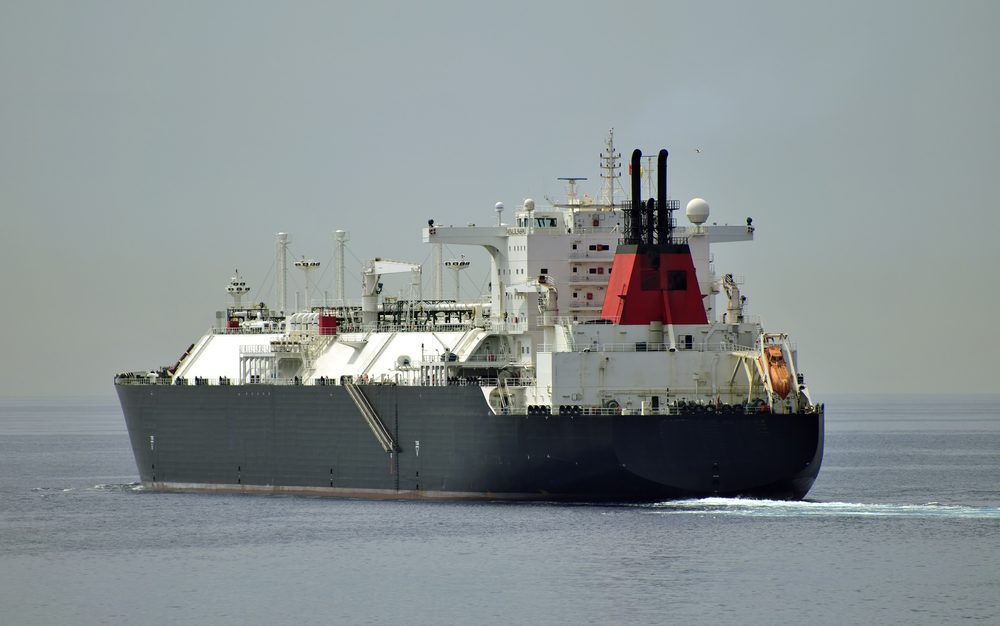 All jokes aside… “Saturday Night Live” stars Pete Davidson and Colin Jost have apparently been revealed as the buyers of a decommissioned Staten Island Ferry, at least according to the...