Coal barges are pictured as they queue to be pulled along Mahakam river in Samarinda, East Kalimantan province, Indonesia, August 31, 2019. REUTERS/Willy Kurniawan

By Bernadette Christina and Fransiska Nangoy

JAKARTA, Jan 5 (Reuters) – Indonesian authorities postponed a meeting with coal mining companies on Wednesday, as scores of ships moored off the coast remained in limbo as they waited to see whether the government would lift a ban on coal exports.

The government has said it would review the ban on Wednesday and was due to meet mining companies in the morning ahead of a decision, which is keenly awaited by top economies in the region that rely on Indonesian supplies.

However, officials at the Indonesian Coal Miners Association (ICMA) said a planned meeting with trade minister Muhammad Lutfi had not taken place. They did not say why the meeting was postponed and added no new time had been agreed.

Indonesia, the world’s top exporter of thermal coal and China’s largest overseas supplier, announced on Saturday a ban on coal exports in January to avoid outages at its own generators, sending coal prices in the region surging.

Amid high demand for electricity in winter, Japan’s embassy in Jakarta on Wednesday urged the energy ministry to lift the export ban for high caloric coal, which is not used by local generators.

“The sudden export ban has a serious impact on Japan’s economic activities as well as people’s daily life,” the embassy said in a letter, adding at least five vessels already loaded should be given immediate departure permits.

China’s benchmark thermal coal futures rose as much as 7.8% on Tuesday in the first day of trading since the ban was announced, before paring gains on Wednesday. The futures were last traded at 702 yuan a tonne, down 1.3%.

ICE Newcastle monthly coal futures also jumped sharply when trading resumed on Jan. 4, registering their largest one-day gain since Nov. 3 and topping $174 a tonne for the first time since October.

“We will clearly map out the condition in each coal power plant, so later on we won’t find any more problems,” Erick said.

The meeting with PLN might take place on Wednesday evening followed by talks between the energy ministry and miners, an official at the Energy and Mineral Resources Ministry said.

The utility said as of Wednesday it has secured contracts for 13.9 million tonnes coal, but needed more to reach safe stock levels.

During the impasse over exports, around 100 vessels either loading or waiting to load a total of around 5.9 million tonnes of coal have amassed near Indonesia’s main coal ports off Kalimantan, Refinitiv data shows. This includes around 25 vessels waiting off the port of Samarinda and 27 off Taboneo.

“We have not seen any shipments .. loaded after 31st December,” said a trader in India’s Western Gujarat state.

State coal miner PT Bukit Asam said on Wednesday ICMA and the trade ministry had submitted to the energy ministry names of companies that had fulfilled their domestic market obligations (DMO) “in which it is proposed to lift the export ban for such companies.”

Those obligations require miners to sell 25% of their output to local power plants at a maximum price of $70 per tonne.

Join the 75,379 members that receive our newsletter. 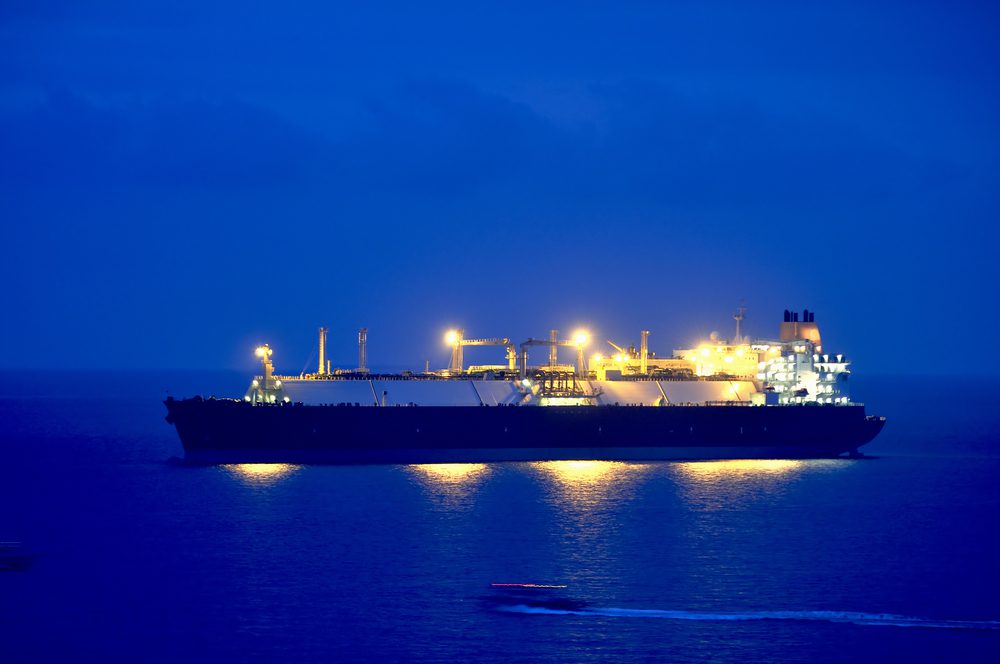 By Sergio Chapa (Bloomberg) — A third Caribbean liquefied natural gas cargo is headed for Boston, where two other await colder weather before unloading in an unprecedented bet on price spikes... Finnish technology group Wärtsilä has been selected to provide power solutions for 12 newbuild LNG-fueled containerships on order for CMA CGM in China. The newbuilds include six 13,000 TEU containerships...