The Baltic Exchange, which pioneered indexation and transacting of drybulk freight futures in the 1980s, has announced that trading on container freight futures will be launched on the Chicago Mercantile Exchange (CME) at the end of February, 2022.

Futures trades on the CME will be settled according to individual route quotes provided by the Baltic (in conjunction with Freightos, a digital marketplace for booking land, air and sea freight). This is a BIG deal- trading of container freight moves out of the shadows (laden with confidentiality clauses) and into the public eye.

Throughout 2021, supply chain disruptions, with anchored container vessels being the marquee, have bedeviled businesses and consumers alike. High costs of container shipping, arguably buried in the prices of most consumer goods, have likewise made headlines. In 2021, the cost of moving a standard 40 foot box from China into the U.S. West Coast ranged from a low of $ 4,222, rising five-fold in Q4 to $20,586. Shipping matters have become C-Suite concerns; managing shipping costs is now a matter for CFOs at large corporations; indeed, some of the big box retailers have taken to chartering handy size containerships for moving boxes.

This is also a story of evolution and re-invention on all fronts. The Baltic, which started in London, UK, in the mid 1700’s as a hub for transacting shipping deals, has reinvented itself as an information portal. Far from its coffee house origins, it now provides all manner of indices on seaborne freight rates (and also airfreight), but also on ship scrapping prices and costs of operating vessels. The CME, a commodities stalwart, began as a venue for producers of eggs and butter; through the years it became a leader in trading of financial instruments (with the first “cash settled” contracts in the late 1970’s), energy futures (it acquired NYMEX in 2008), and now offers trading of “voluntary” carbon credits.

The price structure, in the form of the “forward curve” provides visibility into what might happen in the future, guiding those above mentioned CEOs, as well as economists and the large cadre of freight consultants and advisors. The new instrument, with the “nearby” being a contract with March 2022 expiry, will go out two years into the future- into Calendar 2023. There have been multiple providers of container indices- on different routes, besides the Baltic/ Freightos; these include the Shanghai Container Freight Index (SCFI, based on a basket of routes with multiple origins/ destinations) and the World Container Index- provided by Drewry, a well-known consultancy/ advisory. But traders should find comfort in the highly regulated nature of the Baltic Exchange and the CME- both industrial-strength marketplaces.

Join the 74,811 members that receive our newsletter. 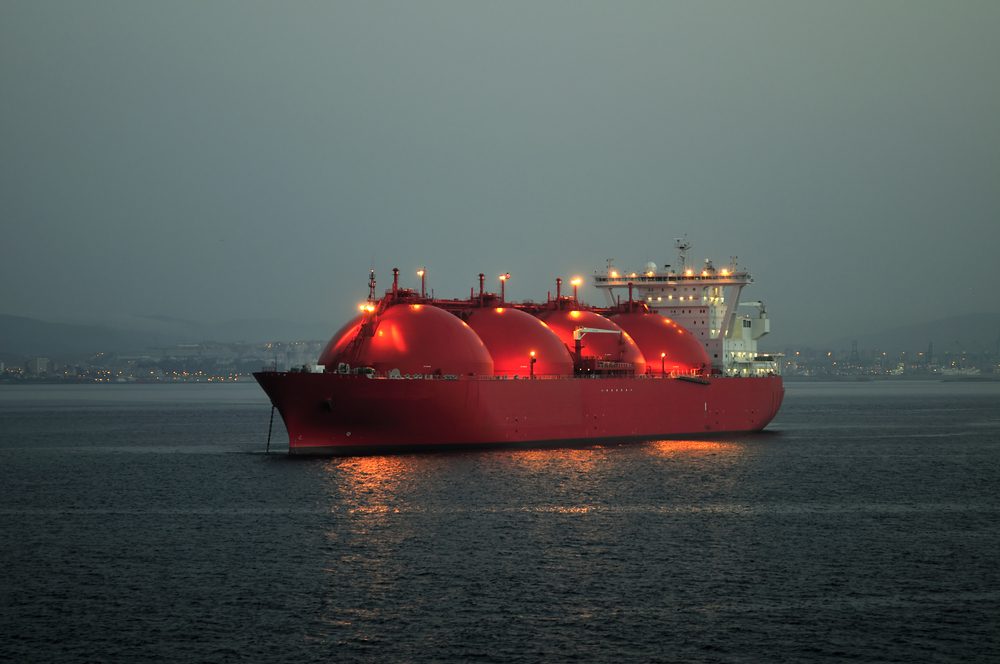