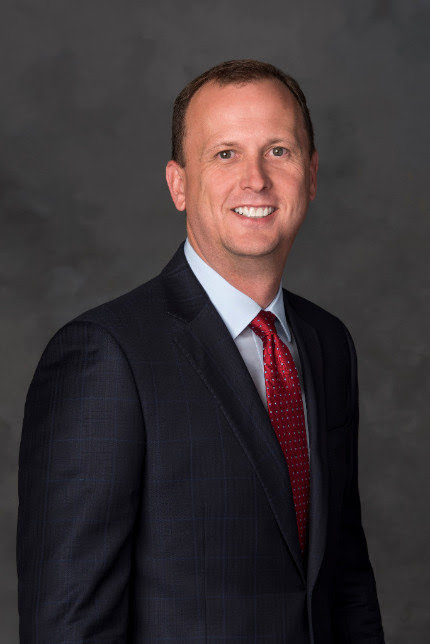 The award is the Coast Guard’s second highest service award, and was presented at a meeting of the National Offshore Safety Advisory Committee on March 28, in New Orleans. Johnson joined the committee in 2011 and has served as Vice Chair for the last five years.

Grant was applauded in a citation accompanying the award for his direction on the committee, and for his ability “to produce invaluable recommendations and provide unique technical insight to the Coast Guard on critical matters affecting the safety and security of the offshore oil and gas industries.”

The citation concluded: “Mr. Johnson’s dedication and superior accomplishments are most heartily commended and are in keeping with the highest traditions of the U.S. Coast Guard.”

Johnson graduated from the U.S. Merchant Marine Academy with a degree in Marine Engineering, holds an MBA from Rice University, served 20 years in the US Navy Reserve achieving the Rank of Commander, and worked in the oil and gas industry for 16 years before joining Foss. At Foss, Johnson is responsible for overseeing, growing and strengthening HSQE performance in support of Foss Maritime’s culture of safety.