The 340-foot-long ATB is the largest ever built in the United States and will provide LNG bunkering to ships along Florida’s eastern coast. The vessel will soon be followed by another barge of similar size for an affiliate of Polaris New Energy, which is seeking to grow its leadership position in the domestic LNG bunkering market.

“We are really proud to deliver this important vessel on time,” said Craig Perciavalle, Fincantieri Bay Shipbuilding’s new Vice President and General Manager. “Thanks to the entire team here and all of the suppliers and partners who worked through the many challenges over the last couple of years.”

During the delivery ceremony, CEO of Polaris Mac Hummel thanked the team at Fincantieri Bay Shipbuilding, as well as for the continued support of the U.S. Coast Guard, American Bureau of Shipping, Vard for design services, and Wartsila for the LNG handling systems.

“And I recognize it’s not only all of you standing here today. It’s your families, it’s your loved ones, it’s your friends, it’s the local businesses that support the shipyard. It’s local officials that also lend their support,” said Hummel.

Thomas Sullivan, senior VP of Operations for Polaris New Energy, commented: “When Northstar decided to enter the LNG bunkering business,” said Sullivan, “we reached out to several shipyards for bids. But based on our past experience with Fincantieri Bay [Shipbuilding], the incredible talent of the team that’s standing before me now, the welders, the pipe fitters, the electricians, the paint crew, and everyone behind the scenes, my hope was we could come to terms with Fincantieri Bay. And thankfully we did that, because the work that you’ve done is incredible.”

Fincantieri Bay Shipbuilding is on contract to build a sister 5,500 cubic meter ATB for Northstar and Polaris.

Join the 74,867 members that receive our newsletter. 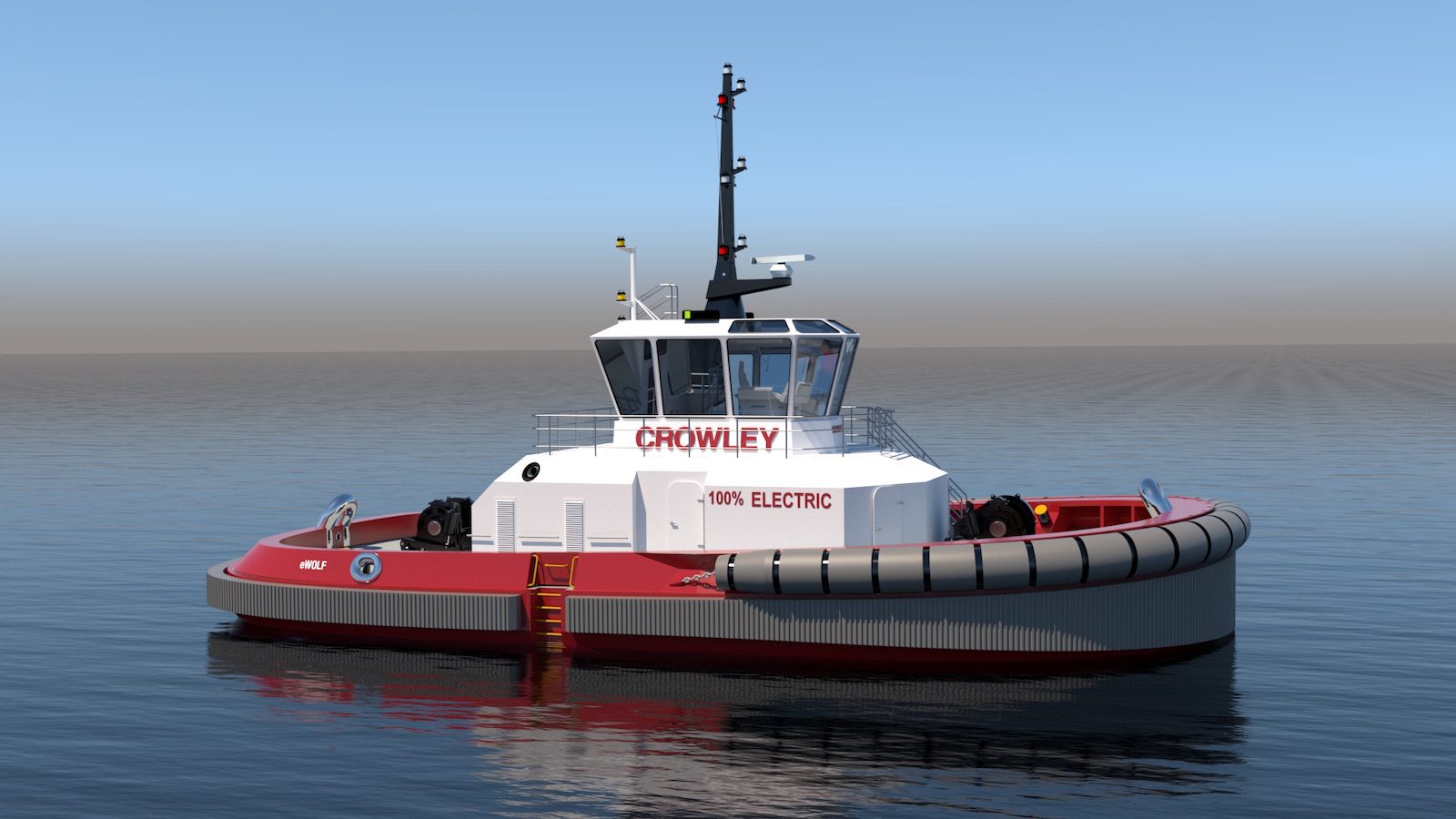 Alabama-based Master Boat Builders has kicked off construction on Crowley’s all-electric tug – a first in the United States. The tug, named eWolf, will conduct ship assist and escort services... 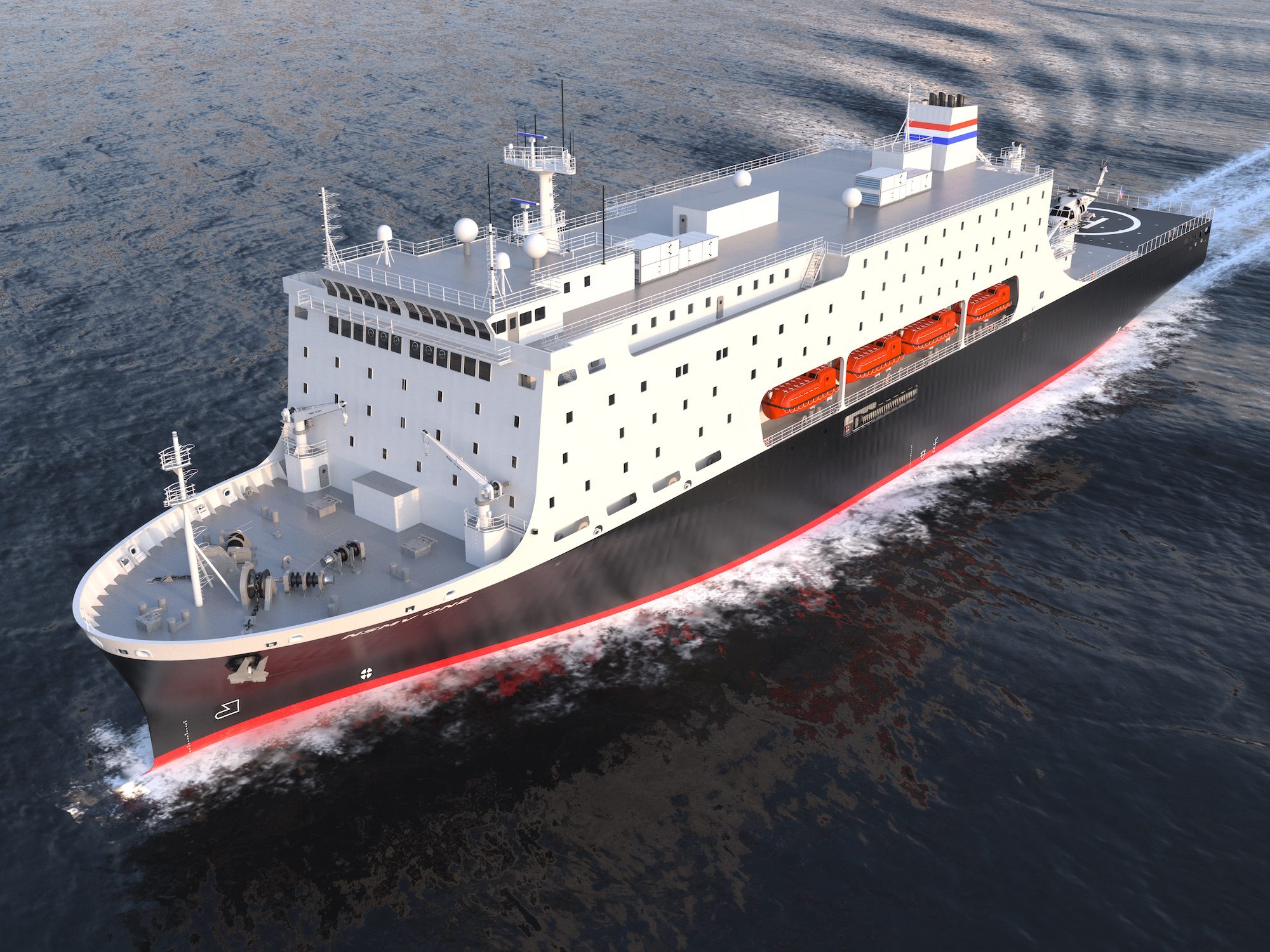 A keel laying ceremony has been held for the first of five new National Security Multi-Mission Vessels (NSMVs) at Philly Shipyard. The purpose-built NSMVs will provide a training platform for...