gCaptain sources note that the primary driver of piracy offshore Nigeria is the fuel theft trade, however as we reported last week, hiring local workers is another hot-button issue, one that may be a direct factor in the hijacking of the platform supply vessel C-Retriever on Wednesday, 23 October 2013.

The following letter was sent out to Edison Chouest personnel working offshore Nigeria on 17 October, six days prior to the incident.

We have just been formally threatened by the Ijaw community from Agbami.

They are demanding us to employee more people from Bayelsa.  We have tried to explain to them we don’t hire anyone through this office. We were given an ultimatums threat if they don’t see or speak to someone about this issue in 2 weeks, they will start big problems for us and the vessels that work in the Agbami field. Including kidnapping of all the crews, white and black, and also burning the vessels.

They also said they will shut this office in Onne and take us as well. This is not the first time they have been here, but this time they are serious and made specific threats against us as a company.

Captains and crew on the Bushbuck, C Endeavor, C Retriever should stay very vigilant at all times and review your Security plan.

Sources in Nigeria agree that the issue of hiring locals is definitely significant and could very well have been a factor in this incident.  Had the crew been 100 percent Nigerian, fuel theft would undoubtably have been the primary factor, one source notes.

Details have also emerged about how the kidnapping went down.

Our sources indicate that when the C-Retriever was hit, a few of the crew, including the Captain and the Chief Engineer, locked themselves inside the engine room and that it took the pirates upwards of 6 hours to gain access to the space using an electric grinding tool, pry bars and axes. 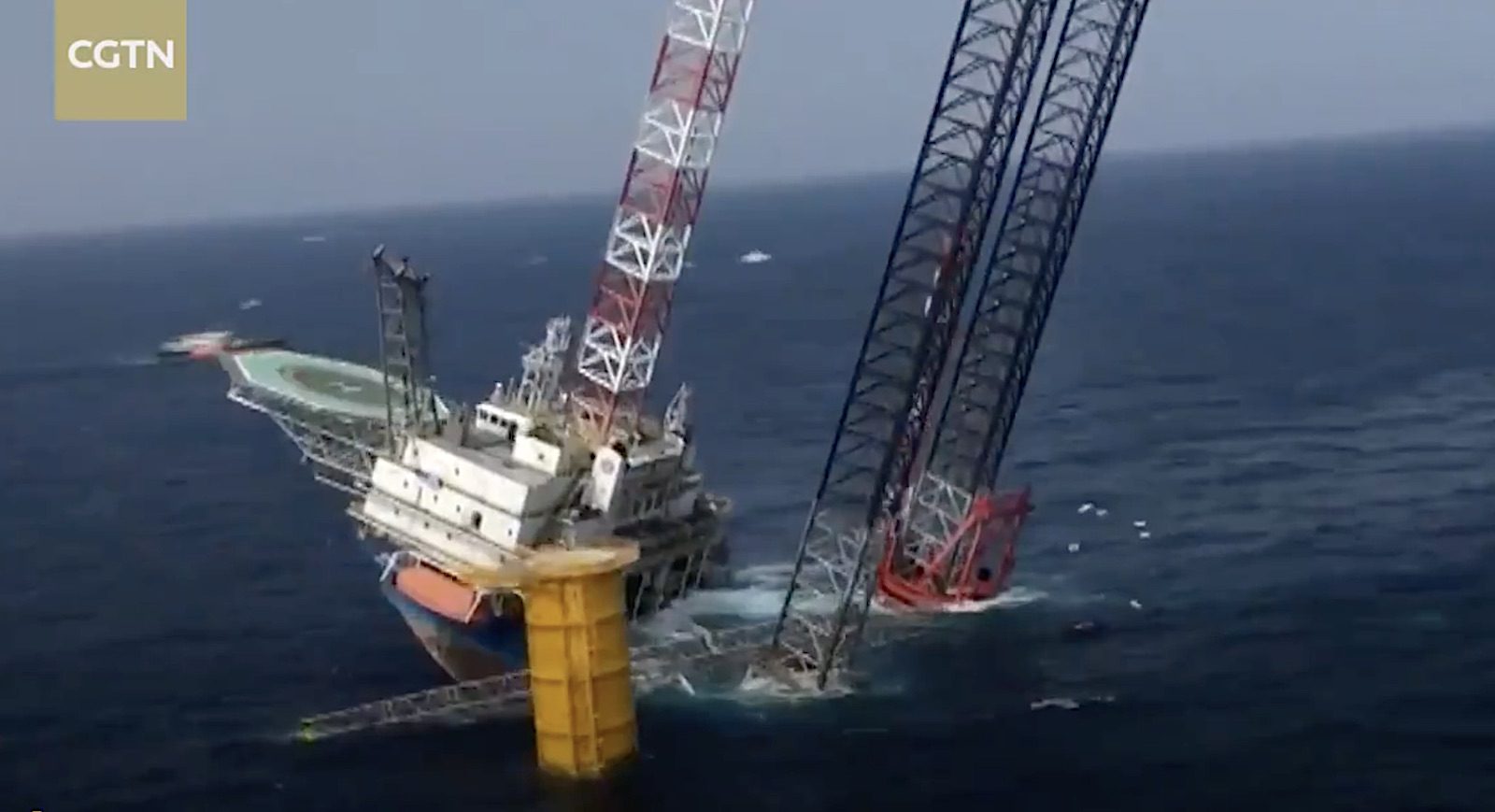