A dredging vessel capsized Monday on the Lower Mississippi River, spilling oil but thankfully the two people on board at the time are safe.

The U.S. Coast Guard reports that Sector New Orleans watchstanders received notification at 12:50 a.m. that the dredging vessel W.B. Wood capsized in the vicinity of mile marker 85 near Meraux, Louisiana, and the two people aboard were rescued and accounted for by the crew of the towing vessel Omaha.

ES&H deployed 940-feet of hard and soft boom and contained the discharge.

A Coast Guard overflight of the area verified sheening from the incident location down to MM 64, which the Coast Guard said is expected to dissipate naturally.

Pollution reports are being investigated by the Coast Guard to ensure no additional areas along the Mississippi River have been impacted.

Coast Guard Sector New Orleans closed the waterway from MM 81 to MM 86 for 8 hours, but since opened the waterway with specific restrictions in place in order to facilitate safe recovery operations.

A cargo ship caught fire Friday at an anchorage outside Indonesia’s Port of Gresik. The fire is believed to have started in the engine room of the KM Fortuner at... 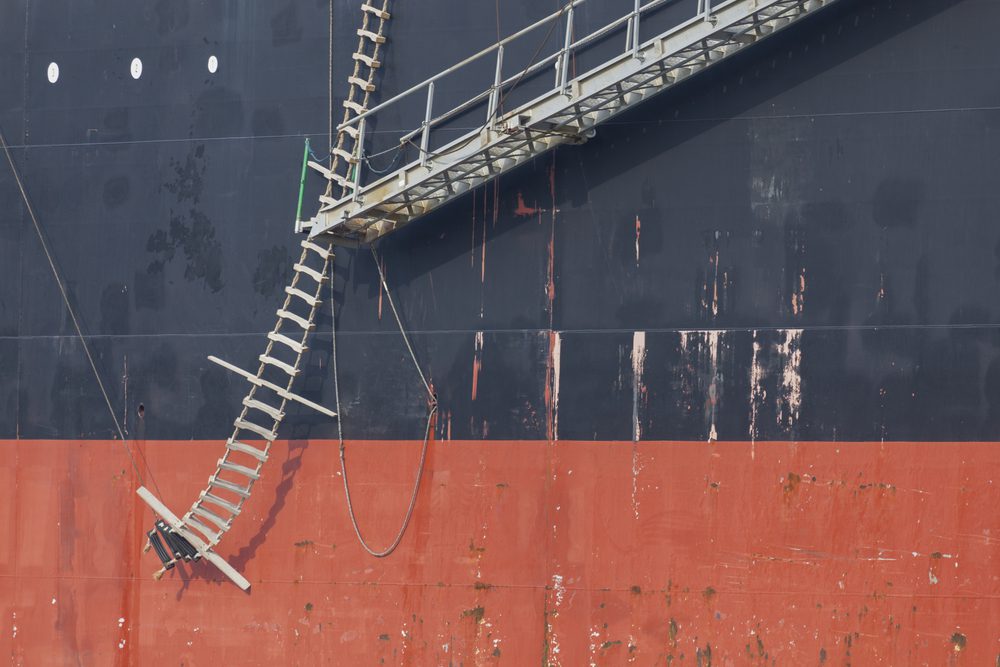 A UK ship pilot has died following an accident during pilot transfer in northern England’s Humber estuary. The accident took place January 8, 2023 while the pilot was transferring from...

This website uses cookies to improve your experience while you navigate through the website. Out of these, the cookies that are categorized as necessary are stored on your browser as they are essential for the working of basic functionalities of the website. We also use third-party cookies that help us analyze and understand how you use this website. These cookies will be stored in your browser only with your consent. You also have the option to opt-out of these cookies. But opting out of some of these cookies may affect your browsing experience.
Necessary Always Enabled
Necessary cookies are absolutely essential for the website to function properly. This category only includes cookies that ensures basic functionalities and security features of the website. These cookies do not store any personal information.
Non-necessary
Any cookies that may not be particularly necessary for the website to function and is used specifically to collect user personal data via analytics, ads, other embedded contents are termed as non-necessary cookies. It is mandatory to procure user consent prior to running these cookies on your website.
SAVE & ACCEPT
{"Tags":["mississippi river","WB Wood"],"Categories":["Accidents"],"Excerpt":"A dredging vessel capsized Monday on the Lower Mississippi River, spilling oil but thankfully the two people on board at the time are safe. The U.S. Coast Guard reports that..."}