By Jonathan Saul and Elizabeth Piper

GLASGOW, Nov 10 (Reuters) – A coalition of 19 countries including Britain and the United States on Wednesday agreed to create zero emissions shipping trade routes between ports to speed up the decarbonisation of the global maritime industry, officials involved said.

Shipping, which transports about 90% of world trade, accounts for nearly 3% of the world’s CO2 emissions.

U.N. shipping agency the International Maritime Organization (IMO) has said it aims to reduce overall greenhouse gas emissions from ships by 50% from 2008 levels by 2050. The goal is not aligned with the 2015 Paris Agreement on climate change and the sector is under pressure to be more ambitious.

The signatory countries involved in the ‘Clydebank Declaration‘, which was launched at the COP26 climate summit in Glasgow, agreed to support the establishment of at least six green corridors by 2025, which will require developing supplies of zero emissions fuels, the infrastructure required for decarbonisation and regulatory frameworks.

“It is our aspiration to see many more corridors in operation by 2030,” their mission statement said.

Britain’s maritime minister Robert Courts said countries alone would not be able to decarbonise shipping routes without the commitment of private and non-governmental sectors.

“The UK and indeed many of the countries, companies and NGOs here today believe zero emissions international shipping is possible by 2050,” Courts said at the launch.

He said the United States was “pressing for the IMO to adopt a goal of zero emissions for international shipping by 2050.”

The IMO’s Secretary General Kitack Lim said on Saturday: “We must upgrade our ambition, keeping up with the latest developments in the global community.”

It was unclear how the green corridor commitments would get to zero shipping emissions.

“We urge partner countries and ports to act quickly to set immediate, interim and ultimately mandatory benchmarks to phase out all fossil fuel ship pollution along their shared corridors,” Rose said.

Jan Dieleman, president of ocean transportation with agri business giant Cargill, one of the world’s biggest ship charterers, said “the real challenge is to turn any statements (at COP26) into something meaningful.”

“The majority of the industry has accepted we need to decarbonise,” he told Reuters.

Christian Ingerslev, chief executive of Maersk Tankers, which has over 210 oil products tankers under commercial management, said it had spent over $30 million over the last three years to bring their carbon emissions down through digital solutions.

“We need governments to not only back the regulatory push but also to help create the zero emissions fuels at scale,” he said.

“The only way this is going to work is to set a market-based measure through a carbon tax.”

(Reporting by Jonathan Saul in London and Elizabeth Piper in Glasgow; editing by Barbara Lewis)

French shipping giant CMA CGM has announced a long-term strategic partnership with French utility company ENGIE to help develop decarbonized fuel for shipping. The strategic and industrial partnership has the... 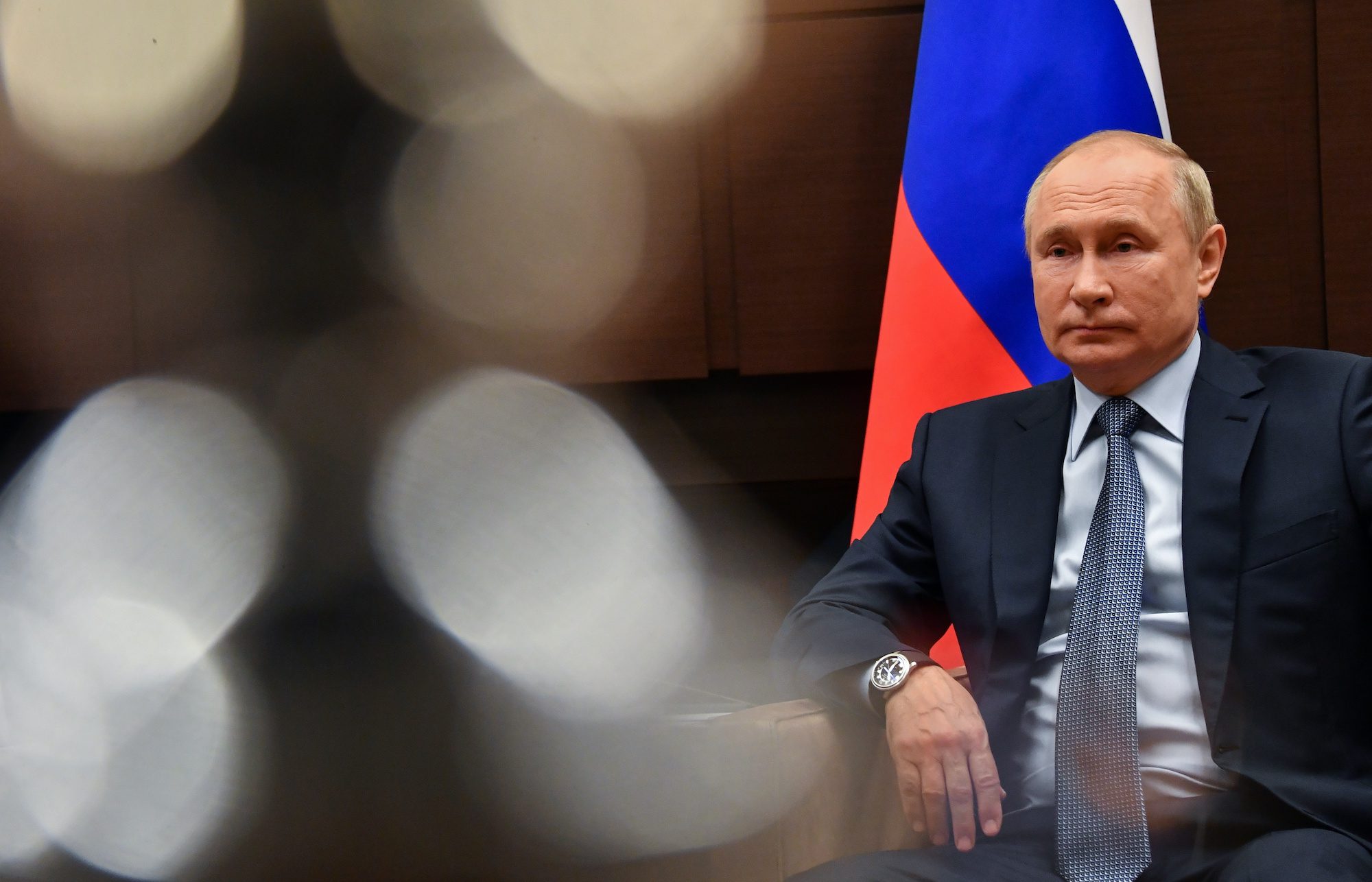 By Gleb Stolyarov MOSCOW, Nov 9 (Reuters) – Russia’s far east is grappling with a shortage of some essential goods due to logjams at its ports caused by the global...

The Biden Administration is seeking public comment on a plan to designate a new national marine sanctuary off of California’s central coast, next to an area planned for offshore wind...