BEIJING, July 12 (Reuters) – China’s military said it “drove away” a U.S. warship that illegally entered Chinese waters near the Paracel Islands on Monday, the anniversary of an international court ruling that held Beijing had no claim over the South China Sea.

The Chinese comments resembled the usual reaction from Beijing following freedom of navigation operations by U.S. warships held almost every month in the South China Sea.

The U.S. Navy destroyer Benfold entered the waters without China’s approval, seriously violating its sovereignty and undermining the stability of the South China Sea, the southern theater command of the People’s Liberation Army said.

“We urge the United States to immediately stop such provocative actions,” it said in a statement.

On July 12, 2016, the Permanent Court of Arbitration in The Hague ruled that China had no historic title over the South China Sea, a ruling that Beijing said it would ignore.

The Benfold asserted navigational rights and freedoms in the vicinity of the Paracel Islands consistent with international law, the U.S. Navy said in a statement.

The islands are claimed by China, Taiwan and Vietnam, which require either permission or advance notification before a military vessel passes through.

“Under international law as reflected in the Law of the Sea Convention, the ships of all states, including their warships, enjoy the right of innocent passage through the territorial sea,” the U.S. Navy added.

Hundreds of other islands, reefs and atolls in the resource-rich waterway are contested by Brunei, China, Malaysia and the Philippines. China claims rights to resources within its so-called nine-dash line, or most of the region.

“By conducting this operation, the United States demonstrated that these waters are beyond what China can lawfully claim as its territorial sea, and that China’s claimed straight baselines around the Paracel Islands are inconsistent with international law,” the U.S. Navy said.

Two U.S. defense officials, speaking on the condition of anonymity, said the operation was routine as was the Chinese reaction – and not something that was causing concern in the Pentagon.

In its 2016 ruling, the Hague court also said China had interfered with traditional Philippine fishing rights at Scarborough Shoal and breached the country’s sovereign rights by exploring for oil and gas near the Reed Bank.

Freedom of the seas is an “enduring” interest of all nations, U.S. Secretary of State Antony Blinken said on Sunday. “Nowhere is the rules-based maritime order under greater threat than in the South China Sea,” he said in a statement.

“The People’s Republic of China continues to coerce and intimidate Southeast Asian coastal states, threatening freedom of navigation in this critical global throughway.”

Chinese Foreign Ministry spokesman Zhao Lijian told a regular briefing on Monday that the United States was harming peace and stability in the region.

In the Philippines, more than 100 activists gathered outside a building housing the Chinese consulate to press Beijing to respect the arbitral ruling and allow Filipinos to freely fish in the South China Sea.

The crowd marched with a Philippine flag and banners reading: “China get out of the West Philippine Sea” and “China out of our waters.”

Manila refers to the part of the South China Sea that it claims as the West Philippine Sea.

“Since our tribunal ruling victory, there were no changes. There’s still the presence of the Chinese Coast Guard, the Chinese militia…in the West Philippine Sea,” said Fernando Hicap, head of a federation of small fisherfolk groups. 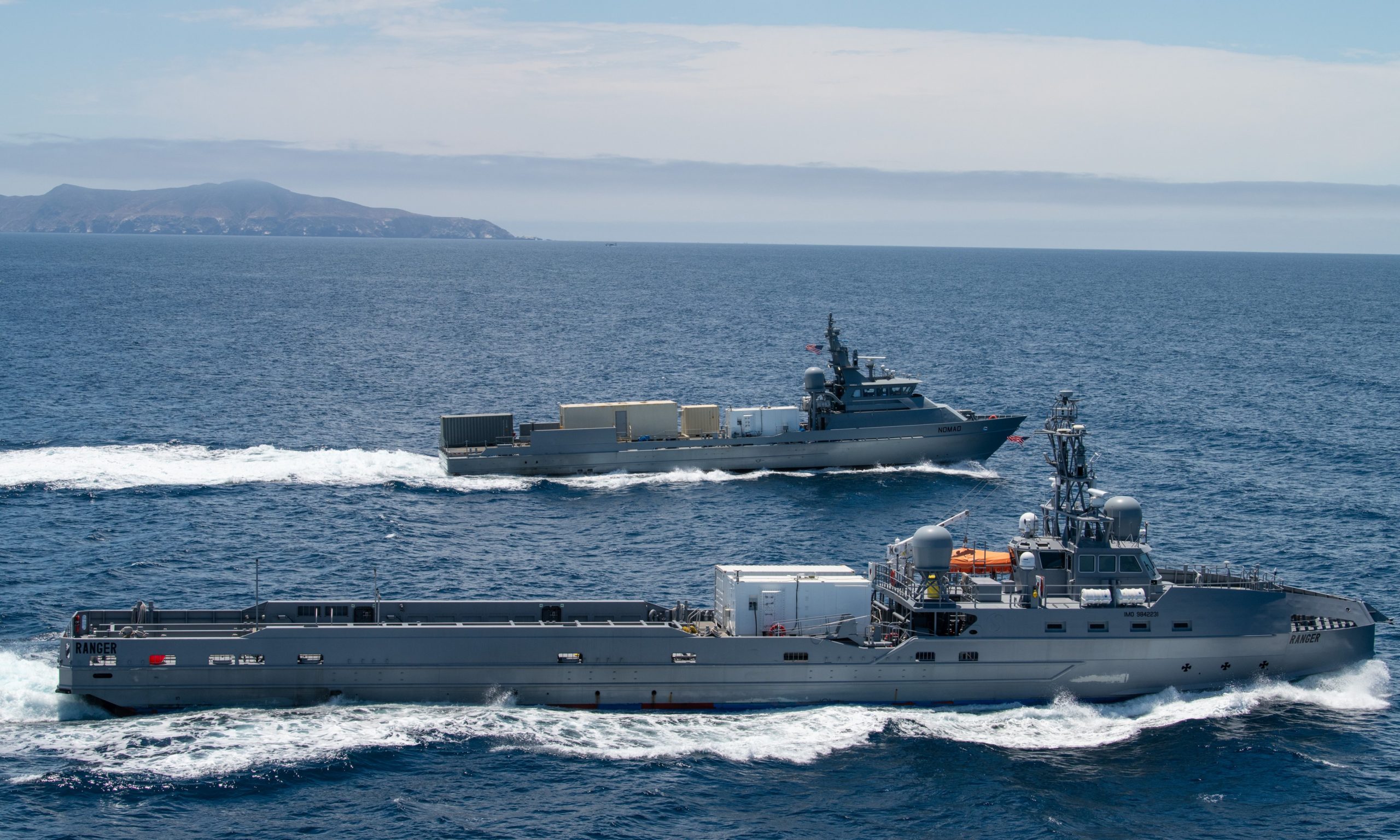 By Henry Meyer and Jake Rudnitsky (Bloomberg) — President Vladimir Putin accused the U.S. of involvement in what he termed a “provocation” by a British destroyer in the Black Sea last...