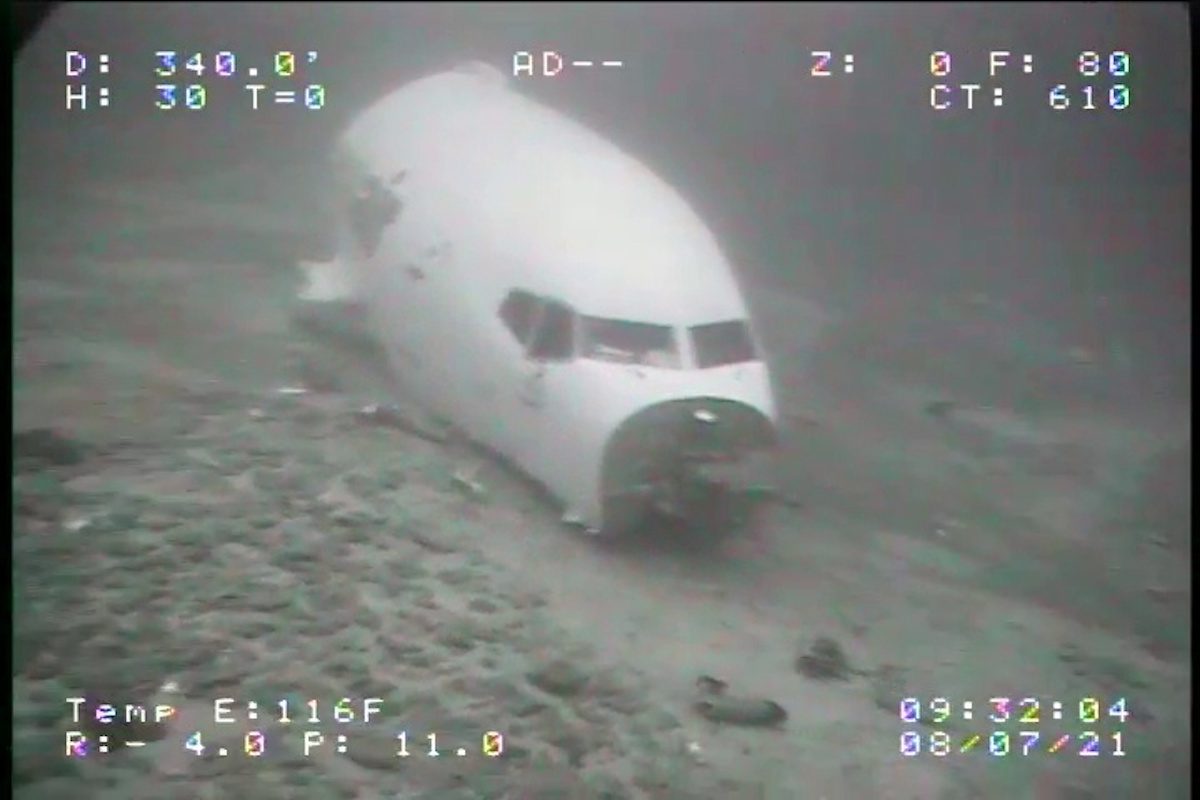 by John Konrad (gCaptain) National Transportation Safety Board (NTSB) investigators have found the Boeing 737-200 cargo plane that made an emergency water landing in the Pacific Ocean near Hawaii early... Höegh Autoliners says all units have now been discharged from its Hoegh Osaka car carrier in Southampton and the vessel is now completely empty of cargo. Cleaning of the decks... After careful deballasting, USNS Sgt Metaj Kocak was successfully refloated today at approximately 1730 local time, according to an emailed statement from the U.S. Military Sealift Command. The vessel was... After running aground 8 days ago off the east coast of Okinawa, Japan, plans to salvage Military Sealift Command’s USNS Sgt. Matej Kocak (T-AK 3005) are under way today. In... Hoegh Osaka Salvage: List Cut in Half as Good Progress Continues to be Made

The UK’s Maritime and Coastguard Agency (MCA) reports “good progress continues to be made” today as salvors aboard the Hoegh Osaka have reduced the vessel’s list to starboard to 25 degrees, or... On Sunday 11 January, the containership MOL Express ran aground in Tateyama Harbor, Chiba Prefecture of Japan as it was maneuvering in the harbor.  The vessel was on charter to Mitsui O.S.K.... Ingar Skiaker, Chief Executive Officer of Höegh Autoliners says his company’s ship was purposely run aground last night after it developed a severe list after leaving port and the captain... The 51,770 gross ton pure car and truck carrier (PCTC) Hoegh Osaka sits on Bramble Bank heavily listing on her starboard side today in the Solent.  The vessel was deliberately... Seldom does a salvage operation run as smoothly as that of the Volvo Ocean Racing yacht, “Vestas Wind”. In a joint venture between Subtech and Svitzer, a team consisting of... After being intentionally sunk this past March at the entrance to Donuzlav Bay in western Crimea in order to effectively block the movement of any Ukrainian naval vessels out of port,... The wrecked Costa Concordia cruise liner limped into its last port on Sunday, when it was towed to the northern Italian city of Genoa to be broken up for scrap, two-and-a-half years after running aground and sinking with the loss of 32 lives.

Join the 73,537 members that receive our newsletter.