* The overall index, which factors in rates for capesize, panamax and supramax shipping vessels, recorded its third weekly gain of about 28%, highest since mid-February.

* Average daily earnings for capesizes, which typically transport 150,000-tonne cargoes such as coal and steel-making ingredient iron-ore used in construction, fell $981 to $12,599.

* Around 82 ships with 418 seafarers remain stuck around Ukrainian ports despite the opening of a U.N.-backed sea corridor to ship grains with efforts to get the mariners sailing still stuck, shipping industry officials said on Thursday.

* The supramax index .BSIS rose for the fourth consecutive session by 22 points to 1,551.

(Reporting by Harshit Verma in Bengaluru; Editing by Shounak Dasgupta) 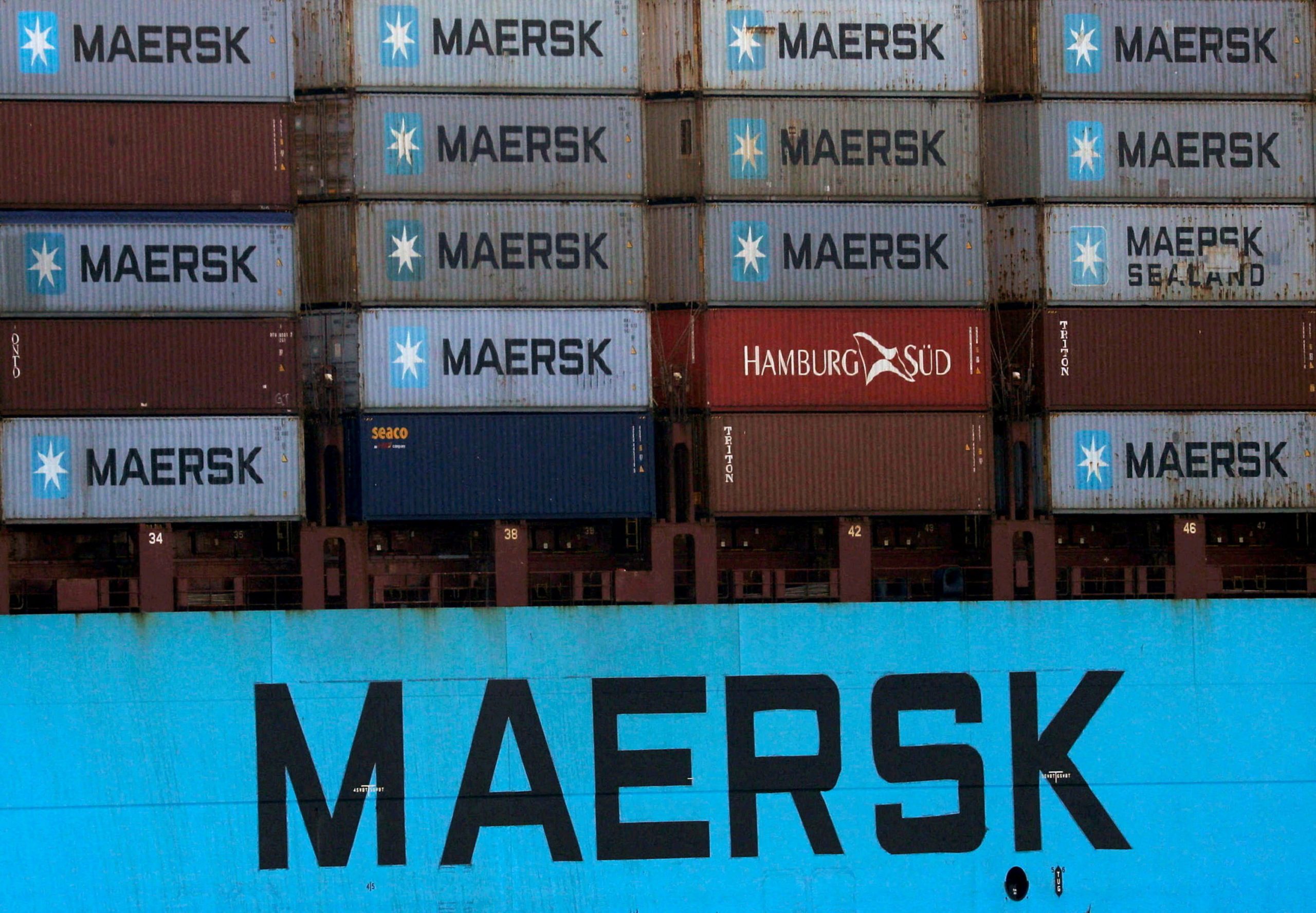 Maersk Closing the Door on Hamburg Süd and Sealand Brands

Some more big news from Maersk today with its announcement that it will transition to a unified, singular “Maersk” brand. The transition will involve the integration of Maersk brands, such...

This website uses cookies to improve your experience while you navigate through the website. Out of these, the cookies that are categorized as necessary are stored on your browser as they are essential for the working of basic functionalities of the website. We also use third-party cookies that help us analyze and understand how you use this website. These cookies will be stored in your browser only with your consent. You also have the option to opt-out of these cookies. But opting out of some of these cookies may affect your browsing experience.
Necessary Always Enabled
Necessary cookies are absolutely essential for the website to function properly. This category only includes cookies that ensures basic functionalities and security features of the website. These cookies do not store any personal information.
Non-necessary
Any cookies that may not be particularly necessary for the website to function and is used specifically to collect user personal data via analytics, ads, other embedded contents are termed as non-necessary cookies. It is mandatory to procure user consent prior to running these cookies on your website.
SAVE & ACCEPT
{"Tags":["baltic dry index"],"Categories":["Shipping"],"Excerpt":"Sept 16 (Reuters)\u00a0–\u00a0The Baltic Exchange’s main sea freight index, tracking rates for ships carrying dry bulk commodities, marked its best week in over seven months, largely driven by a 126%..."}