The U.S. Coast Guard and National Transportation Safety Board (NTSB) investigators are investigating a barge allision with the Bayou Ramos Bridge near Morgan City and Amelia, Louisiana.

The incident occurred at approximately 3:26 a.m. on December 23, 2021, when a towing vessel pushing six barges was traveling southeast along the Avoca Island Cutoff waterway. One of the lead barges in the tow struck the Bayou Ramos Bridge, causing damage to both the bridge and barge but no injuries, the Coast Guard said.

Coast Guard personnel at Marine Safety Unit Morgan City received notification about damage to the bridge several hours later and identified the responsible party. The Louisiana Department of Transportation closed the bridge later that day due to significant damage and safety concerns.

The incident has been declared a major marine casualty due to property damage initially estimated at $500,000 or more.

The investigation is ongoing into the circumstances that caused the barge to strike the bridge. Coast Guard and NTSB investigators will work together to gather and analyze evidence to determine the factors that led to the incident and if acts of misconduct, incompetence, negligence, or violations of federal law were committed. Once the investigation is complete, both agencies will issue independent reports detailing their findings.

Anyone with information regarding this incident is encouraged to contact the Coast Guard Marine Safety Unit Morgan City investigation team at [email protected] Questions or concerns regarding the bridge or its closure should call the Louisiana Department of Transportation and Development at 1-800-256-1817.

Join the 75,401 members that receive our newsletter. Dutch ship designer Conoship International Projects has unveiled its design for a series of six “future-proof” general cargo ships which the company says will set a “new standard” for low-air... 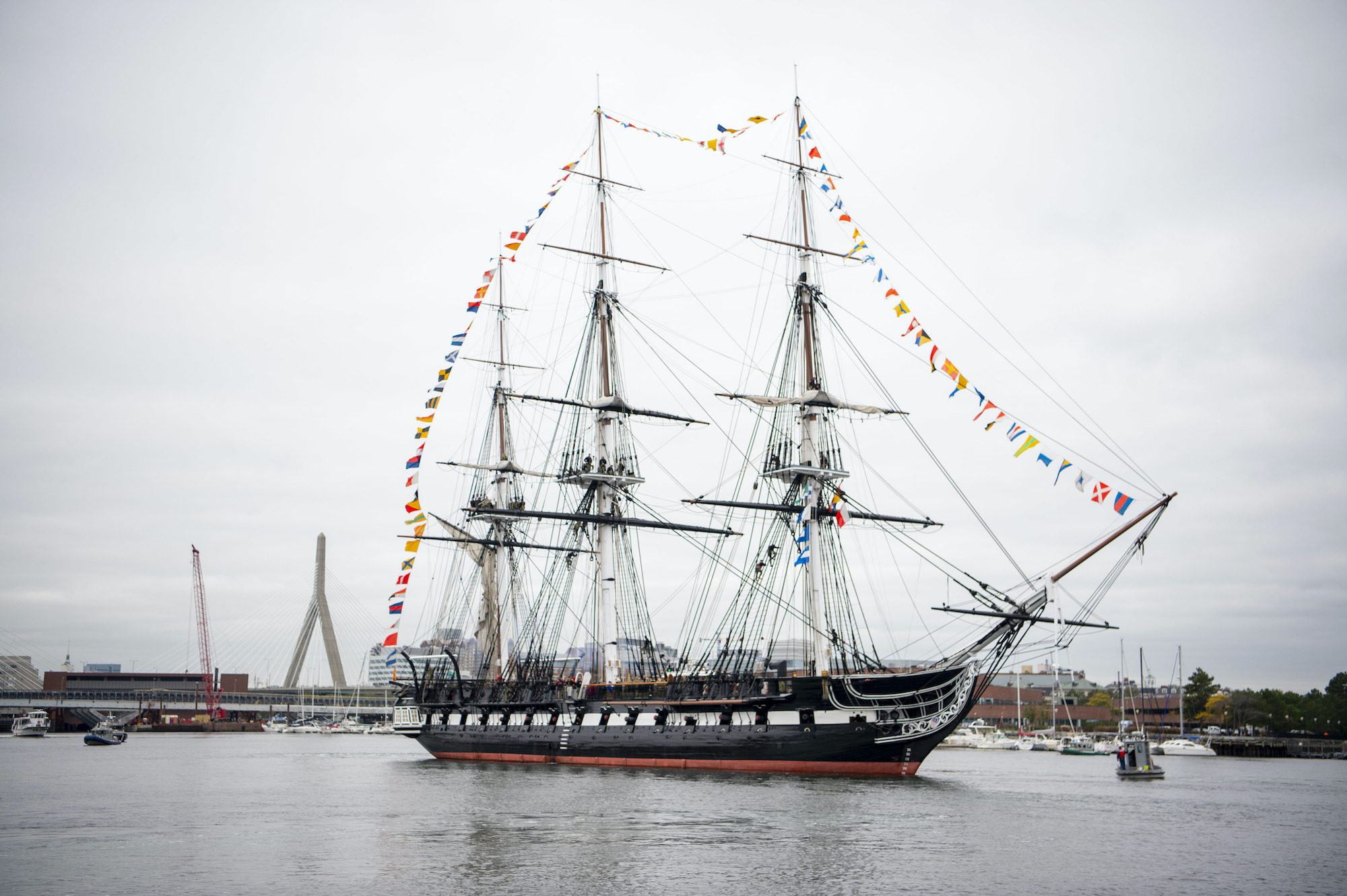