UPDATE: The number of bodies found has now risen to 8 according to various reports.  The death toll is now at 25.  Four of the bodies have been recovered however unfavourable weather has halted the recovery operation.

Officials said that the bodies were found under water on the ship’s fourth bridge by the Italian fire brigade working on the ship.

Two of the bodies were removed from the ship — including those of a woman and a little girl — however they have not yet been officially identified.  The girl is thought to be Dayana Arlotti, a five-year-old Italian girl that was among the missing. The girls father also remains missing.

Join the 68,633 members that receive our newsletter. By Gavin van Marle (The Loadstar) – The spectre of blank sailings may be about to return to haunt shippers and forwarders on the Asia-Europe trades, as carrier begin to cancel departures... 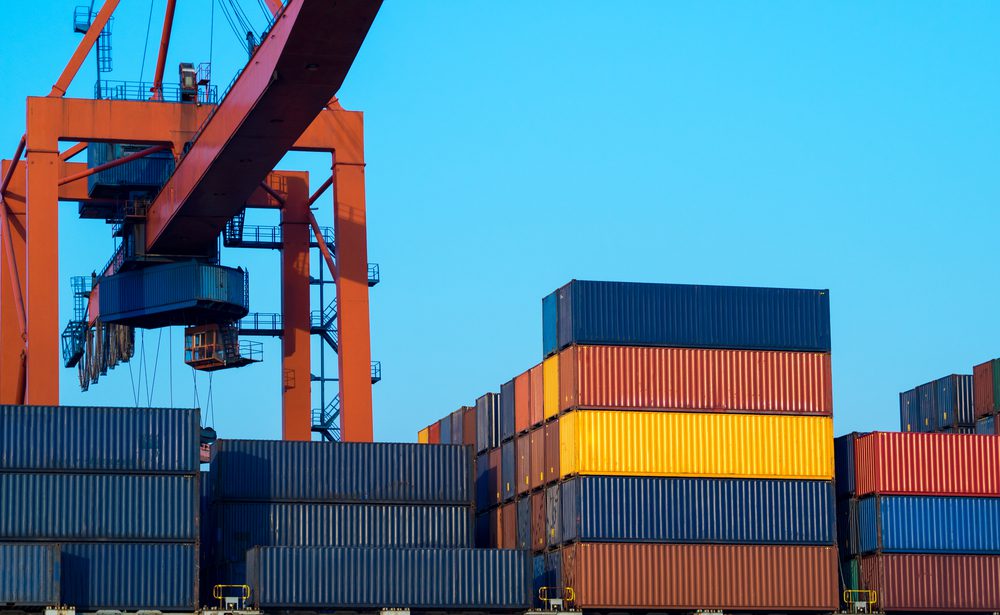 By Krystal Chia and Debjit Chakraborty (Bloomberg) — India’s devastating Covid-19 crisis is threatening operations at some of its biggest ports, raising concern the action could trigger shipping delays that reverberate through global...