by David Ljunggren (Reuters)  The flagship of Russia’s Black Sea fleet, the Moskva missile cruiser, was badly damaged when ammunition on board blew up, Interfax news agency quoted the defense ministry as saying on Thursday.

Interfax said the crew had been evacuated. It blamed the blast on a fire and said the cause was being investigated.

A Ukrainian official earlier said the Moskva had been hit by two missiles but did not give any evidence.

“As the result of a fire on the Moskva missile cruiser, ammunition detonated. The ship was seriously damaged,” the Russian Defense Ministry said in a statement. “The crew was completely evacuated.”

Interfax did not give more details.

Maksym Marchenko, governor of the region around the Black Sea port of Odesa, earlier said in an online post that two anti-ship missiles had hit the cruiser, but did not provide evidence.

Last month Ukraine said it had destroyed a large Russian landing support ship, the Orsk, on the smaller Sea of Azov to the northeast of the Black Sea. Moscow has not commented on what had happened to the ship.

Join the 83,731 members that receive our newsletter.

by Captain John Konrad (gCaptain) Tomorrow is Independence Day in the United States and what could be more American than sitting on the beach, reading about heavy industry and the... 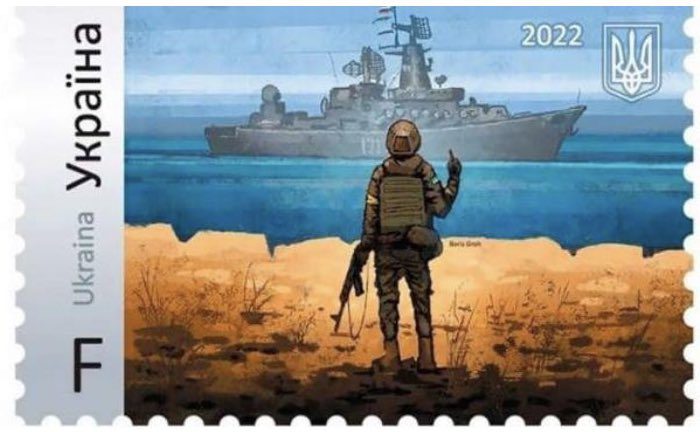