Aker BP ASA agreed to buy the oil and gas business of Lundin Energy AB in a $10 billion deal that creates the second-largest producer on the Norwegian Continental Shelf.

The transaction completes Aker BP’s ascendancy in the Nordic country’s offshore energy industry, putting it behind only state-owned Equinor ASA just five years after it was created. The combined companies will pump the equivalent of about 400,000 barrels of oil a day, more than some OPEC members.

“When we created Aker BP, a subsequent acquisition of Lundin Energy was a vision shared between BP and Aker,” Oyvind Eriksen, chairman of Aker BP, said in a statement on Tuesday. “Today the vision has become a reality. We are seizing an opportunity that will make a difference for both Aker and Norway for decades to come.”

The sale helps Lundin Energy’s family owners get out of their largest oil and gas holding at a time when the industry’s future is increasingly fraught. The Lundins have a range of other interests in the resources sector, with major stakes in roughly a dozen listed companies including copper producer Lundin Mining Corp. and precious metal miner Lundin Gold Inc. Bloomberg News was first to report that the family was considering selling the business.

The deal also further expands the influence of billionaire Kjell Inge Rokke’s energy conglomerate, Aker ASA, which will hold a 21.2% stake in the combined company. Rokke, who started out as a fisherman to build a personal fortune of about $5 billion from Norway’s offshore industry, demonstrates growing ambition.

In addition to building a large oil and gas company, Rokke is targeting wind power and carbon capture as part of a major strategy adjustment toward cleaner energy. He also plans to launch a $100 billion climate-focused investment vehicle managed by the former chief of Norway’s sovereign wealth fund.

Total value of the merger consideration to the shareholders of the new company corresponds to about 100.17 billion kronor ($10.9 billion). That represents a cash consideration of 71.0 Swedish kronor and a share consideration of 279.3 kronor for each target share.

BP will have a 15.9% stake in the business, according to the statement.

Aker BP intends to finance the cash portion of merger via a bridge loan from BNP Paribas, DNB and SEB, the latter of which is acting as financial adviser to the company.

The takeover is expected to create synergies of as much as $200 million per year, the companies said. The transaction is subject to approval from an extraordinary general meeting for Aker BP shareholders and the annual general meeting of Lundin Energy, plus regulators. Completion is targeted for the second quarter of 2022.(Updates throughout with detail.)

–With assistance from Veronica Ek.

Join the 76,376 members that receive our newsletter. 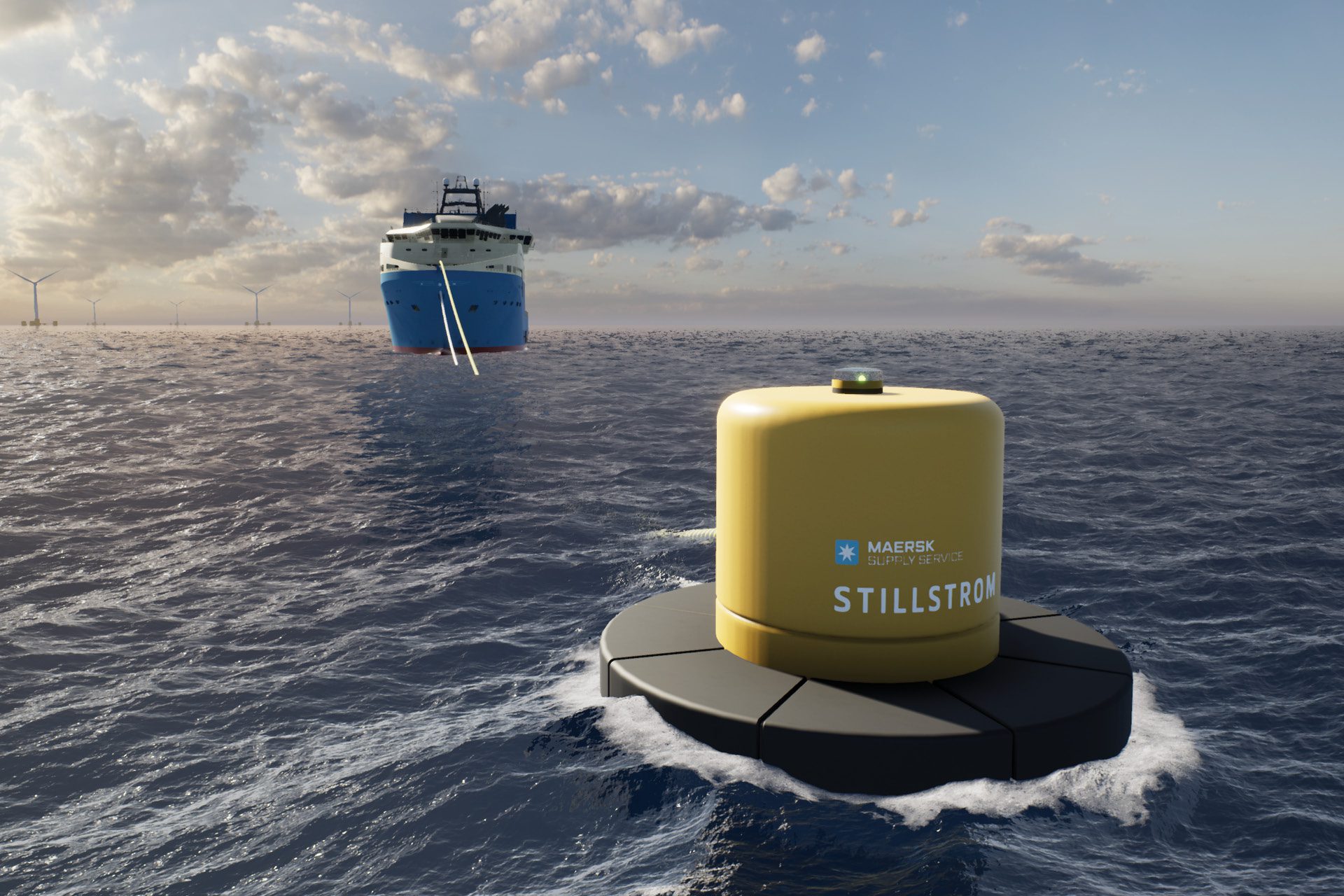