The training conducted by the People’s Liberation Army’s Shandong aircraft carrier task group is “a routine exercise,” the paper said on Twitter Sunday, citing a PLA Navy spokesperson. It didn’t give exact timings for the exercises.

“We hope the outside world can view it objectively and rationally,” the PLA spokesperson was cited as saying in the tweet.

The military exercises come weeks after the U.S. and the Philippines voiced concerns about the presence of more than 200 Chinese fishing vessels near a disputed reef in the South China Sea. China said those ships were just “sheltering from the wind.”

China also deployed its first advanced amphibious assault ship and two other new vessels at a naval port in the southern Chinese province of Hainan last month. The buildup, combined with moves to fortify its South China Sea hold, has raised fears that it could look to deny the U.S. military access to waters off China’s coastline.

Beijing’s latest actions raise questions about the future of U.S.-China ties, which have remained tense months into the Biden administration. Apart from spats over the South China Sea, the U.S. administration has continued to criticize Beijing’s actions in Hong Kong, Taiwan and Xinjiang.

Biden has maintained his predecessor’s tough rhetoric toward the U.S.’s main rival and has declined to lift the tariffs Donald Trump had imposed. Early meetings with the leaders of India, Japan, and South Korea also suggest the U.S. administration is shoring up alliances in the Indo-Pacific to counter Beijing.

Join the 68,657 members that receive our newsletter. 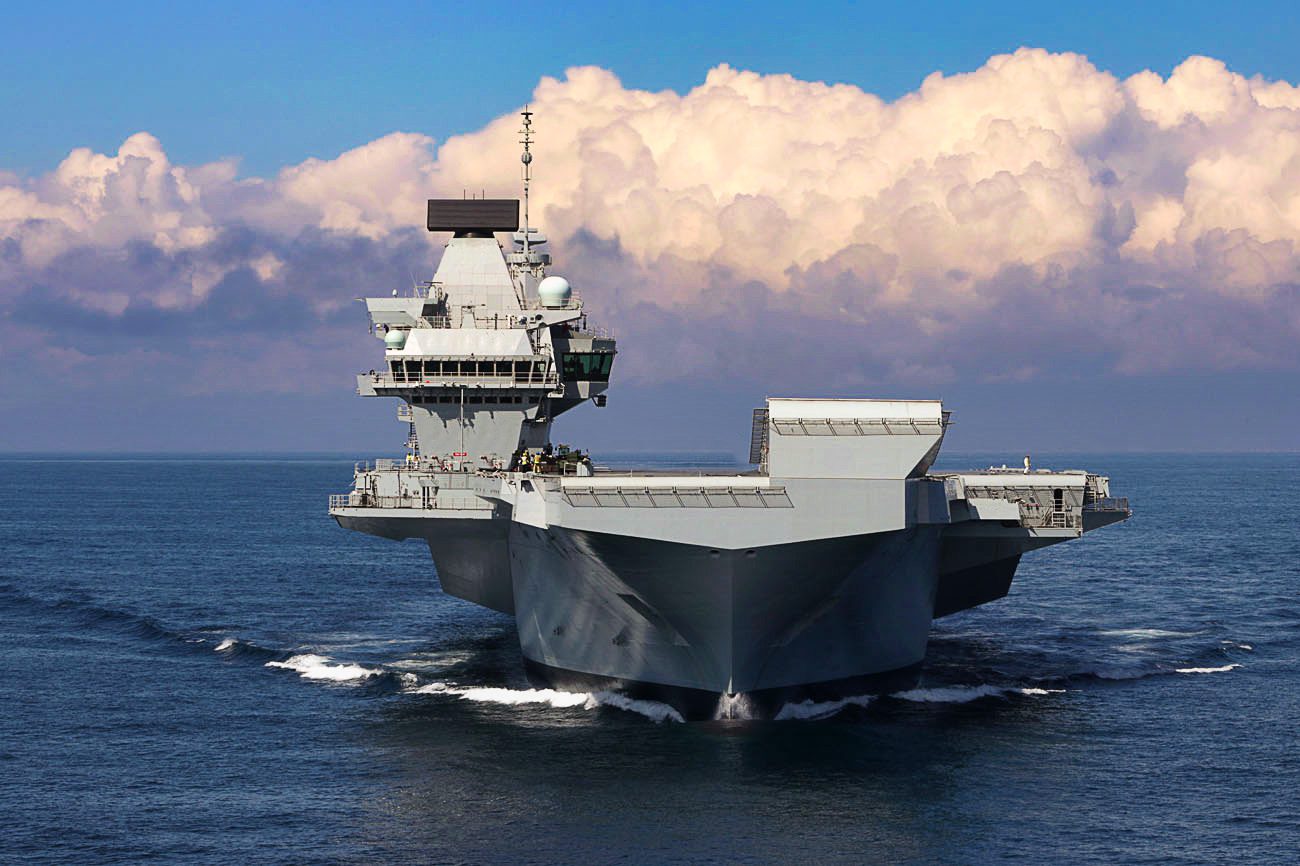