The two top U.S. Navy officers onboard the littoral combat ship USS Montgomery (LCS 8) have been relieved of their command due to a “loss of confidence,” the Navy said in statement.

The Navy’s statement said the two officers were relieved due to “a loss of confidence in their ability to command,” but did not provide specifics on what led to the action.

A Navy official with knowledge of the situation told the Navy Times that their firing was due their handling of a sexual harassment investigation.

Commander Dustin Lonero, from USS Coronado (LCS 4), is assigned as commanding officer until a permanent relief is identified. Zamberlan and Lundberg will be reassigned to Commander, Naval Surface Force, U.S. Pacific Fleet.

Join the 75,349 members that receive our newsletter. 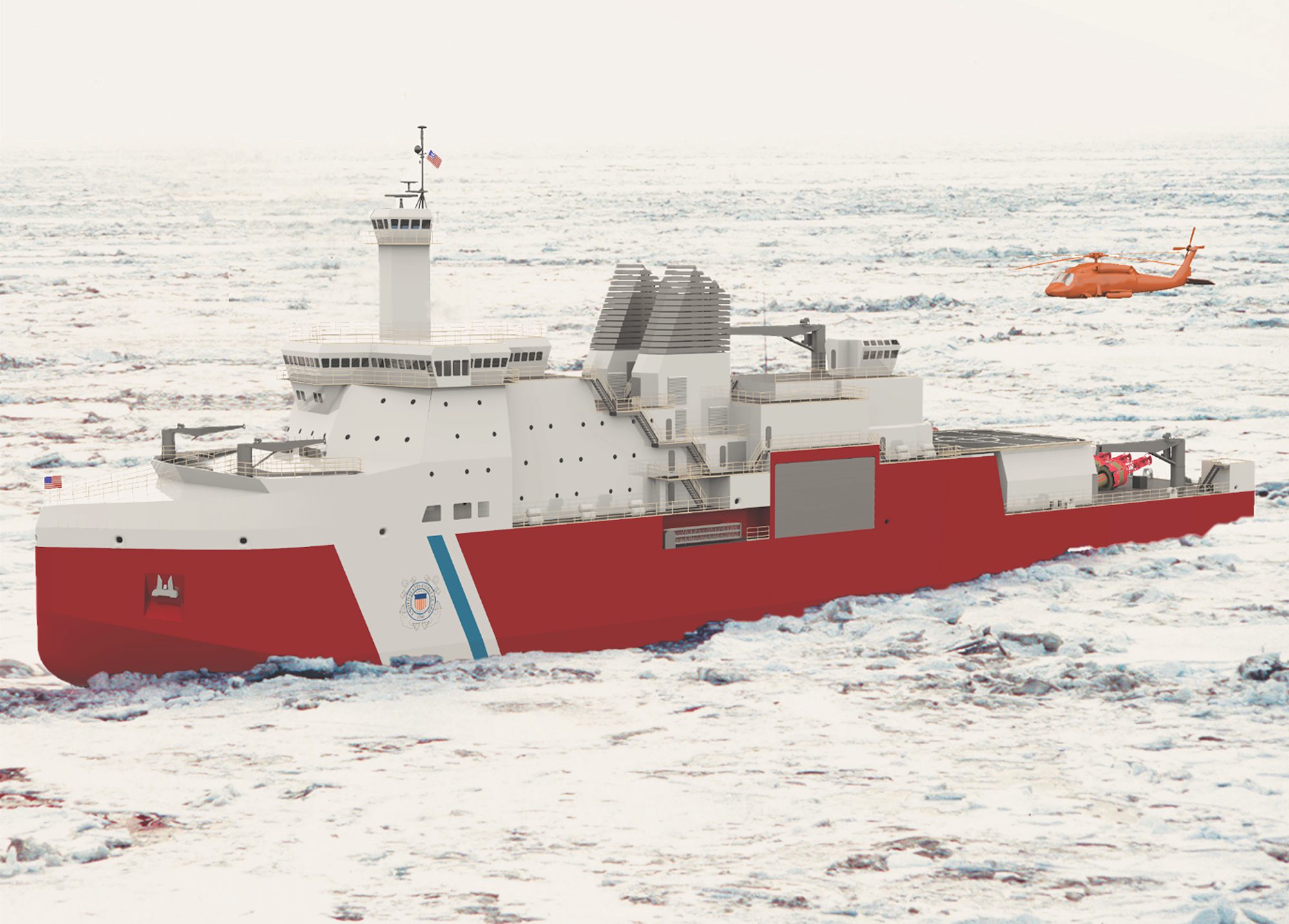 Pascagoula, Mississippi-based Halter Marine has been awarded the contract for the construction of the second U.S. Coast Guard Polar Security Cutter (PSC). Halter Marine will serve as the prime contractor... U.S. Navy ships this week seized approximately 1,400 AK-47 assault rifles and 226,600 rounds of ammunition from a stateless fishing vessel during a flag verification boarding in the North Arabian... Austal USA, a subsidiary of Australia-based Austal Limited (ASX: ASB), has been awarded a $2 million conduct for the preliminary design of the U.S. Navy’s Next Generation Logistics Ship (NGLS)...