“The vessel is headed for Ethiopia. According to UN estimates, Ethiopia is on the verge of a food crisis,” the ministry said in a statement.

It said that in partnership with the WFP, three ships loaded with more than 90,000 tonnes of wheat are on their way to Ethiopia and Yemen.

“We plan to export another 190,000 tonnes, which are currently being purchased by U.N. partners,” the ministry said, adding that besides the IKARIA ANGEL, another nine vessels have left Ukrainian ports on Saturday.

The country’s grain exports have slumped since the start of the war because its Black Sea ports – a key route for shipments – were closed off, driving up global food prices and prompting fears of shortages in Africa and the Middle East.

Three Black Sea ports were unblocked at the end of July under a deal between Moscow and Kyiv, brokered by the United Nations and Turkey.

Join the 86,006 members that receive our newsletter.

The U.S. Coast Guard says it is responding to an increasing number of barge groundings due to low water levels in the Lower Mississippi River. The Coast Guard on Tuesday... 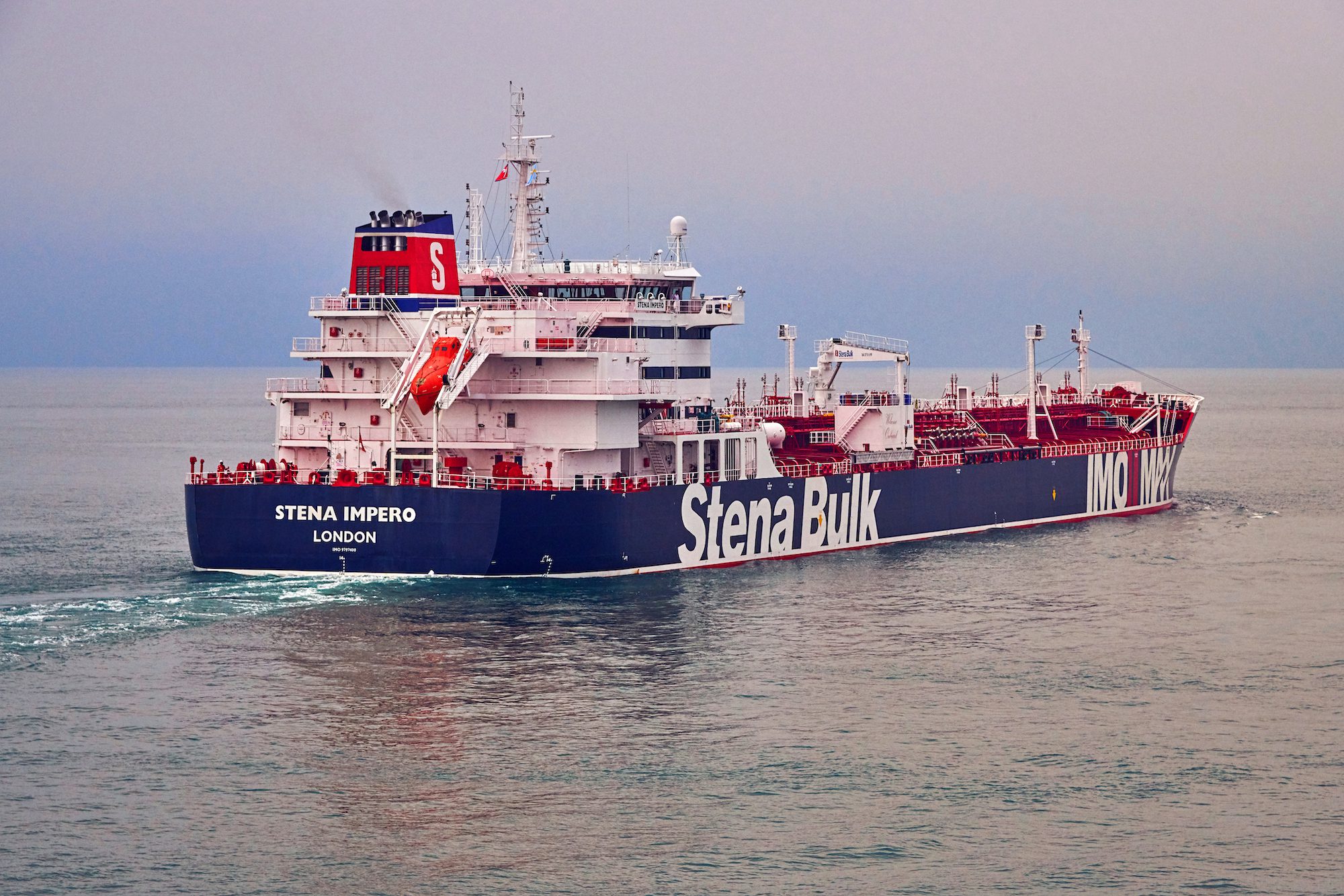 A.P. Moller-Maersk has ordered another six of its largest methanol powered containerships yet, bringing its total methanol-fueled orderbook to 19 vessels. The six vessels will be built by Hundai Heavy...

This website uses cookies to improve your experience while you navigate through the website. Out of these, the cookies that are categorized as necessary are stored on your browser as they are essential for the working of basic functionalities of the website. We also use third-party cookies that help us analyze and understand how you use this website. These cookies will be stored in your browser only with your consent. You also have the option to opt-out of these cookies. But opting out of some of these cookies may affect your browsing experience.
Necessary Always Enabled
Necessary cookies are absolutely essential for the website to function properly. This category only includes cookies that ensures basic functionalities and security features of the website. These cookies do not store any personal information.
Non-necessary
Any cookies that may not be particularly necessary for the website to function and is used specifically to collect user personal data via analytics, ads, other embedded contents are termed as non-necessary cookies. It is mandatory to procure user consent prior to running these cookies on your website.
SAVE & ACCEPT
{"Tags":["africa","food shipping crisis","grain deal","ukraine","Ukraine Crisis"],"Categories":["Shipping"],"Excerpt":"KYIV, Sept 17 (Reuters)\u00a0–\u00a0The third vessel charted by the United Nations World Food Program (WFP), left Ukraine’s Chornomorsk Black Sea port with around 30,000 tonnes of wheat on board, Ukraine’s..."}