by Rich McKay (Reuters) – Four dead gray whales washed ashore on San Francisco Bay area beaches in nine days, with experts announcing that two of the giant aquatic mammals died from ship strikes and an investigation is ongoing Saturday on the other two.

Biologists with the non-profit Marine Mammal Center in California said in a release Saturday that two dead whales washed ashore in the Bay area on Thursday, joining two more that were discovered dead in area beaches since March 31.

Of the four animals, two died from blunt force trauma from ship strikes, the center said.

“It’s alarming to respond to four dead gray whales in just over a week because it really puts into perspective the current challenges faced by this species,” Padraig Duignan, director of pathology at the center said in a news release.

Other common causes of gray whale deaths include starvation and complications from becoming entangled in deep sea fishing lines nets and other equipment, the center said.

The center’s experts were joined by biologists from the California Academy of Sciences to perform the necropsies.

Climate change can affect water temperatures which impacts on the availability of food for the whales, which can grow to nearly 50 feet long and migrate about 10,000 miles every year between feeding grounds in the cold, north Pacific waters and breeding grounds in warm-water lagoons of Mexico’s Baja California Peninsula.

The species is not currently considered endangered but is protected by the Marine Mammal Protection Act in the United States.

The National Oceanic and Atmospheric Administration fisheries division tracks whale populations. Its last published study in 2016 found a population of 27,000 gray whales. Data from a 2020 study is still being analyzed, according to the NOAA website.

(Reporting by Rich McKay in Atlanta; Editing by Andrea Ricci) 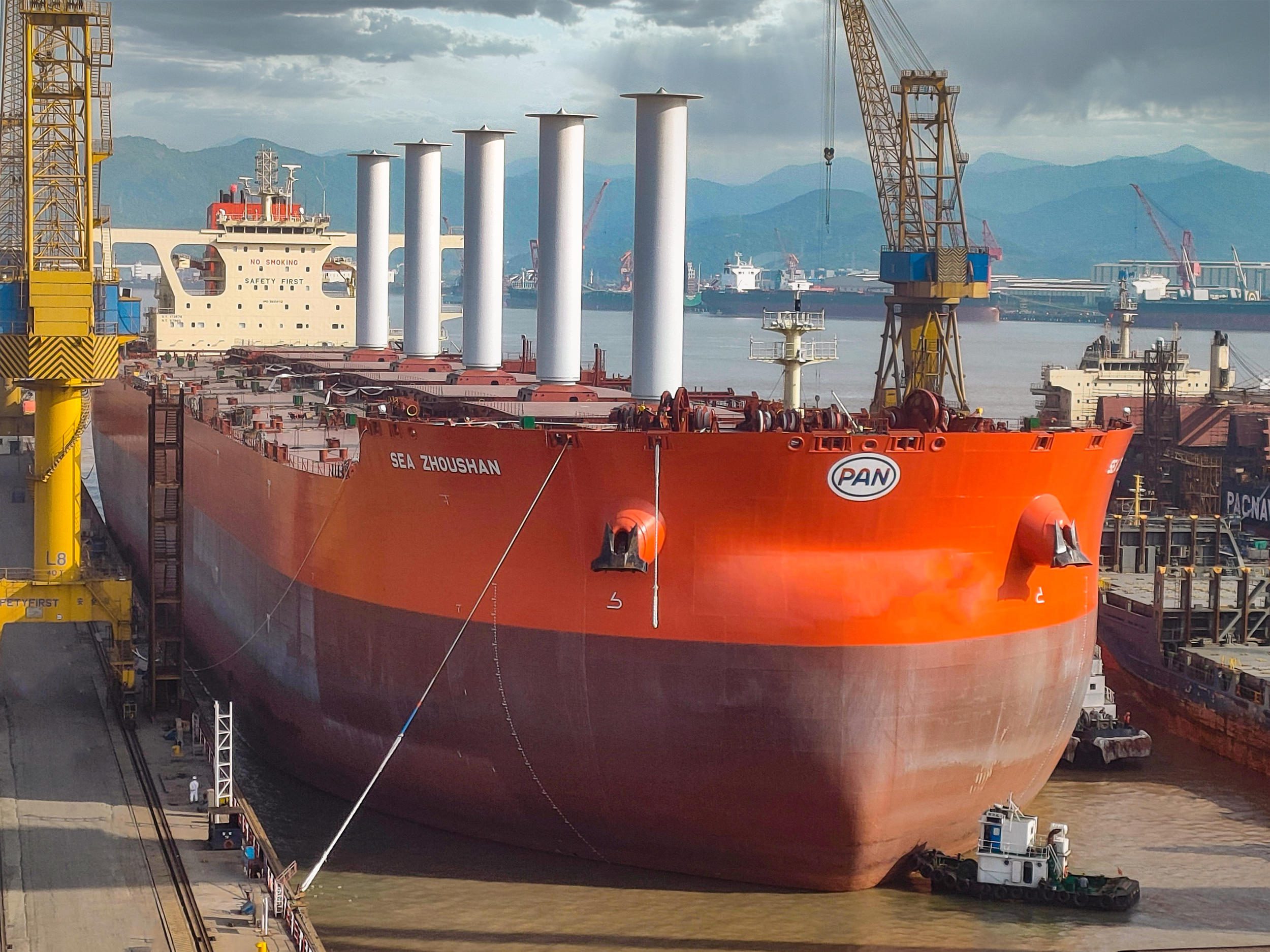