“A docked Ukrainian warship and a warehouse with U.S.-supplied Harpoon anti-ship missiles were destroyed by long-range precision-guided naval missiles in Odesa seaport on the territory of a ship repair plant.”

Ukrainian president Volodymyr Zelenskiy denounced the strikes on Odesa as blatant “barbarism” that showed Moscow could not be trusted to implement Friday’s deal, mediated by Turkey and the United Nations.

By Siddharth Philip (Bloomberg) — Almost 2,000 dock workers at Felixstowe, Britain’s biggest container ship port, will strike for eight days later this month after failing to reach a deal on... 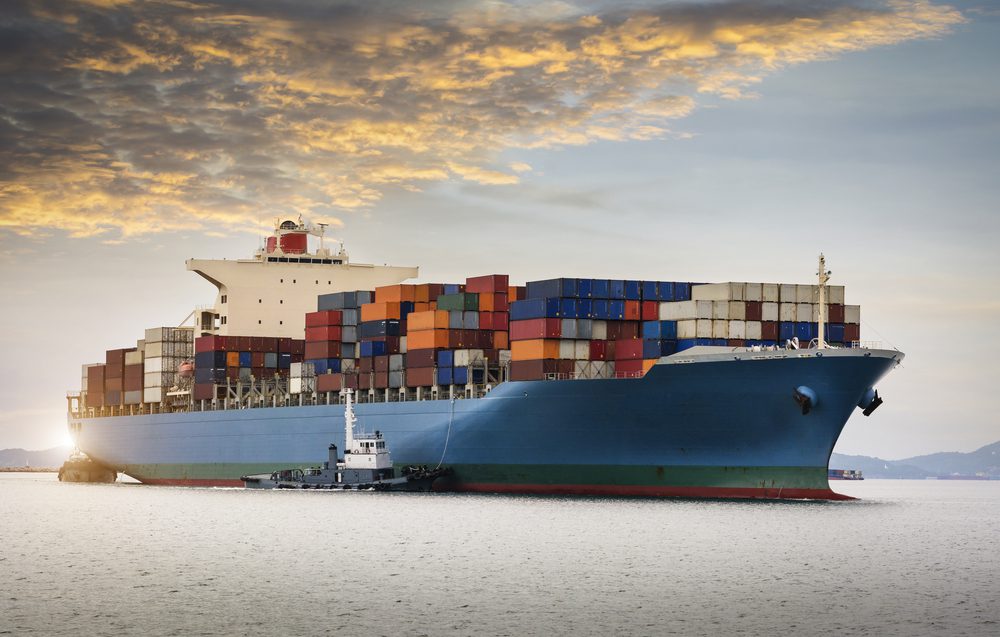