The club is touted as the world’s largest floating nightclub, capable of hosting 1,000 club-goers on the ship’s famous upper deck with the iconic Dubai skyline as its backdrop.

The British ocean liner QE2 was operated by Cunard Line from 1969 to 2008, the majority of which as spent as the company’s flagship liner. Four years after Cunard’s Queen Mary 2 entered service, Cunard sold QE2 to Dubai World, which had plans to turn the ship into a floating hotel. The 2008 financial crisis derailed those plans and, for short time, the liner even appeared destined for a scrapyard.

But with Dubai tourism industry taking off, the QE2 underwent an extensive refurbishment and eventually opened as floating hotel in 2018.

“Float Dubai is set to become the premier nightlife destination in the City of Dubai and could soon find itself as a popular must-go destination for travelers and locals alike thanks in part to its central location that is within reach of some of the city’s most popular attractions including Burj Khalifa, the Dubai Mall and the Dubai International Airport,” the owners said in a press release ahead of Float Dubai’s grand opening.

It may not be the trans-oceanic voyages the QE2 is famous for, but at least it’s something. 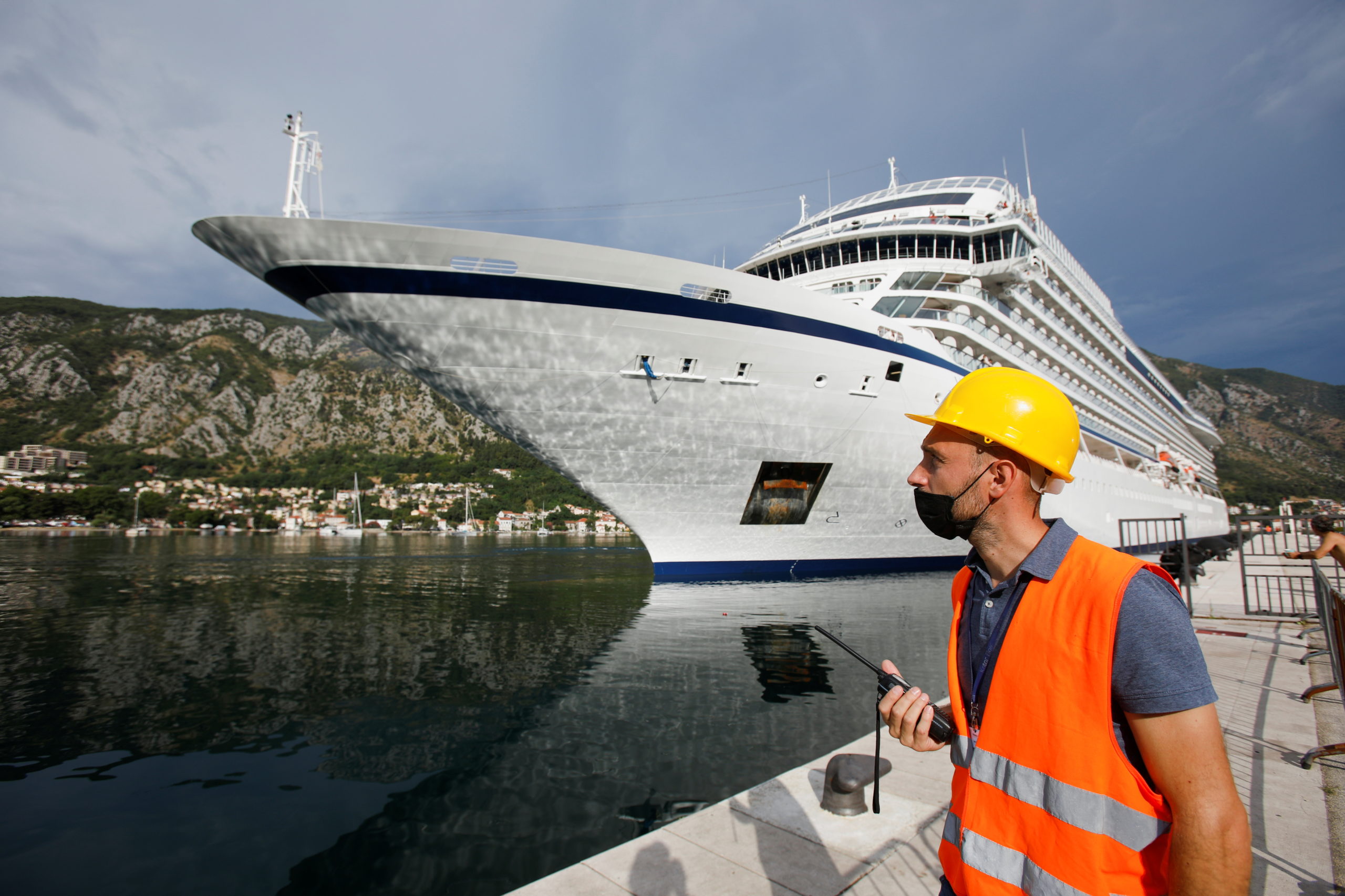 by Praveen Paramasivam (Reuters) Norwegian Cruise Line Holdings reported a bigger quarterly loss on Wednesday, as the cruise operator spent heavily to prepare its ships that remained anchored without passengers for...