BERLIN, Aug 22 (Reuters) – Germany is set to make rail transport for power plants and refineries a priority this week to ensure supply, even as railway union and rail association officials warn the network is already too congested.

Demand for rail transport has increased from industry, passengers and the government as the country considers how it will move forward in light of the war in Ukraine and its need to reduce or halt its reliance on Russian energy.

A cheaper monthly ticket, implemented to help people save energy amid lower Russian gas exports, helped state-owned railway operator Deutsche Bahn report a 60% jump in passengers in the first half of 2022, while low water levels in the Rhine river and bottlenecks in the shipping industry have also made rail a more attractive mode of transport.

The German government’s planned measure would make rail transport for power plants or refineries second in priority only to military transport, ensuring coal-fired power plants can still be supplied with coal from reserves.

Many companies have expressed concern about the measure, saying it would create a fight for remaining network capacity.

“Prioritization will affect everyone. There will be a tussle over which customers are most important,” said Peter Westenberger, managing director of the NEE association of private rail companies. “There will be collateral damage.”

According to Joerg Hensel, works council chairman at Deutsche Bahn unit DB Cargo, the poor state of the rail network means around 100 trains now stand idle at stations daily, a number that he said could grow to 200 to 300 in the autumn.

Deutsche Bahn chief executive Richard Lutz had said in May that the 33,000-kilometer network is in need of a major overhaul, and Transport Minister Volker Wissing has also acknowledged the state of the network and promised improvements.

(Reporting by Markus WacketWriting by Miranda MurrayEditing by Bernadette Baum)

Join the 85,705 members that receive our newsletter. 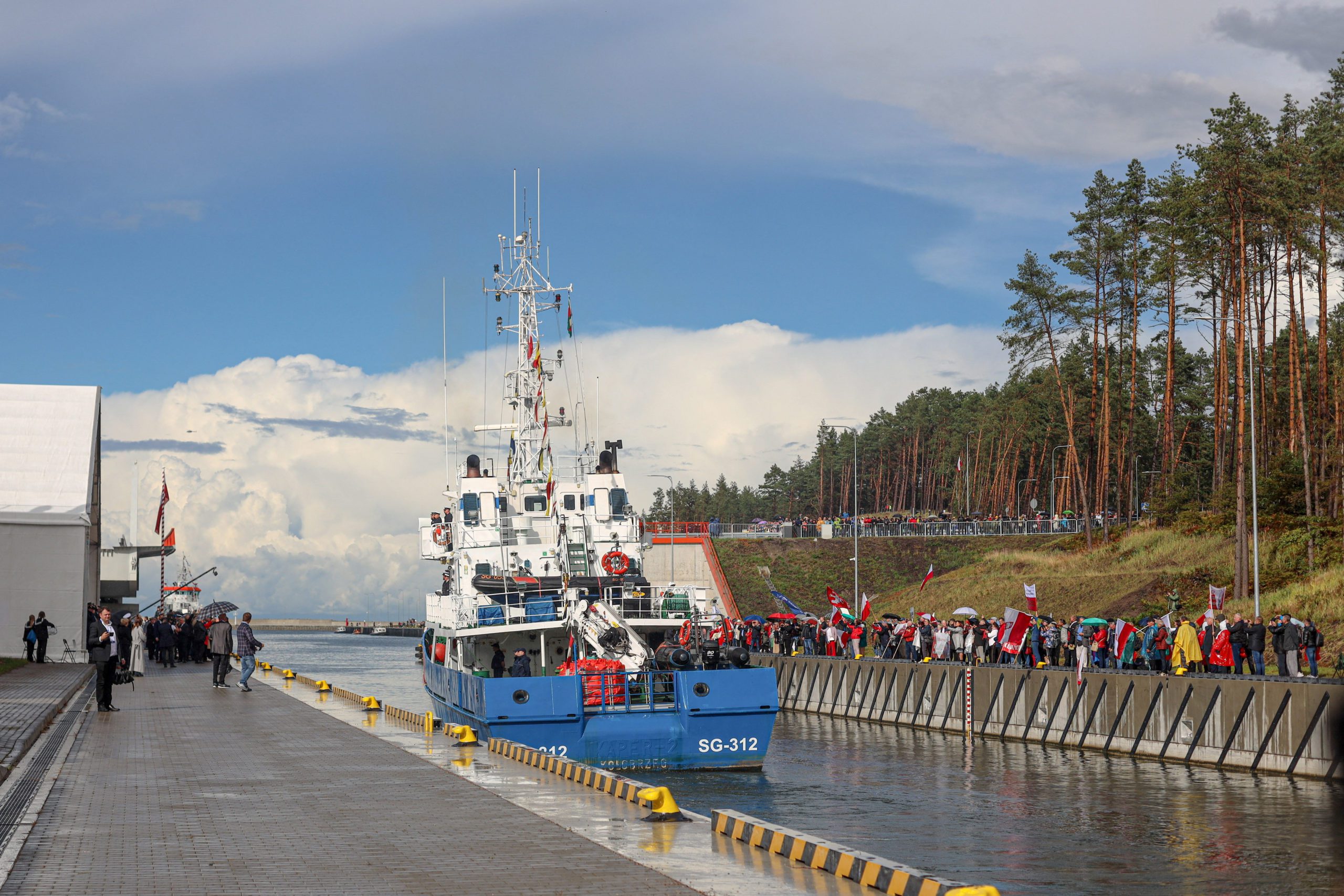 (Bloomberg) –Poland opened a canal linking the Baltic Sea with a lagoon whose only previous entrance went through Russian territorial waters. The canal will eventually give seafaring vessels easier access... KYIV, Sept 18 (Reuters) – A total of 165 ships with 3.7 million tonnes of agricultural products on board have left Ukraine under a deal brokered by the United Nations and Turkey... 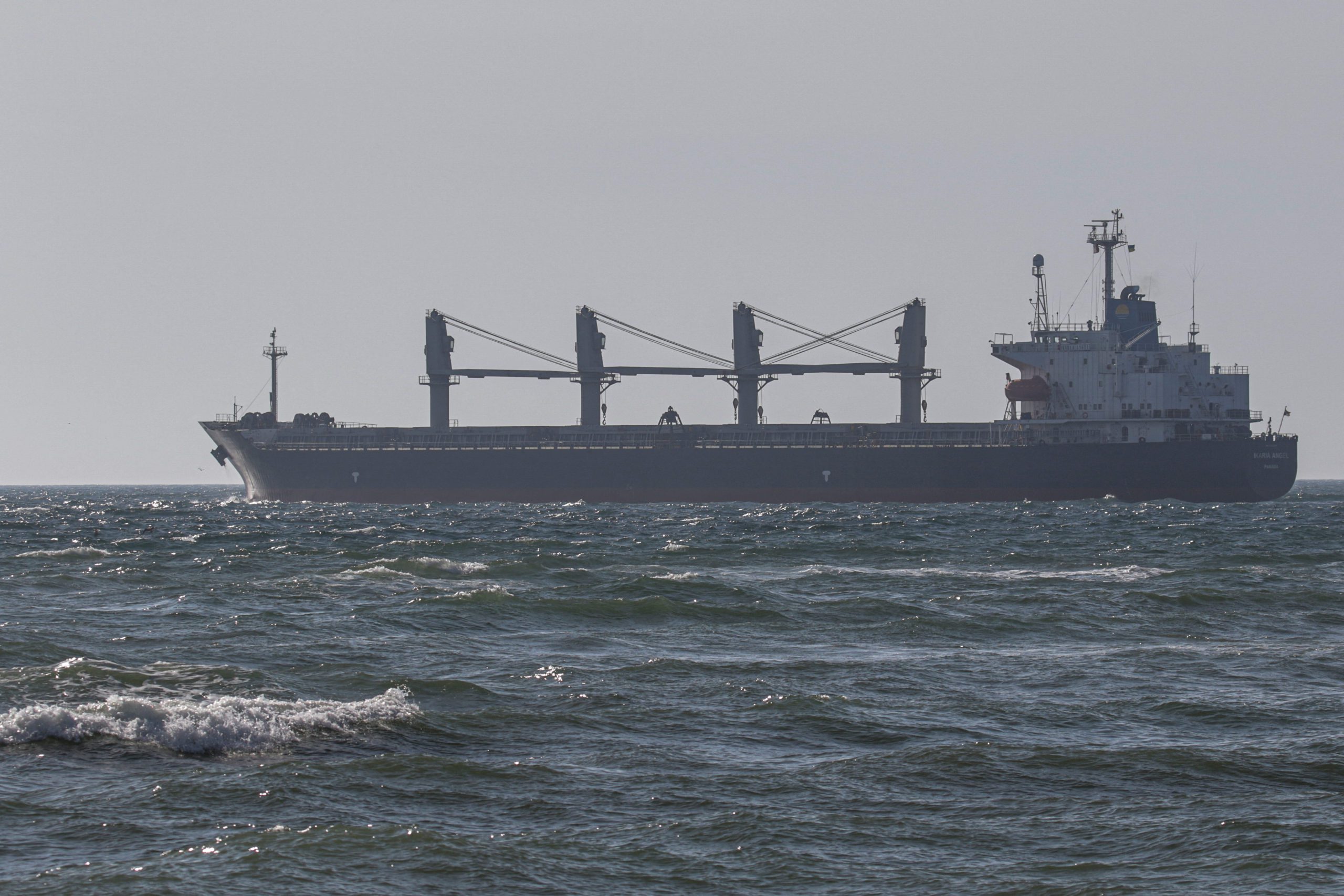 This website uses cookies to improve your experience while you navigate through the website. Out of these, the cookies that are categorized as necessary are stored on your browser as they are essential for the working of basic functionalities of the website. We also use third-party cookies that help us analyze and understand how you use this website. These cookies will be stored in your browser only with your consent. You also have the option to opt-out of these cookies. But opting out of some of these cookies may affect your browsing experience.
Necessary Always Enabled
Necessary cookies are absolutely essential for the website to function properly. This category only includes cookies that ensures basic functionalities and security features of the website. These cookies do not store any personal information.
Non-necessary
Any cookies that may not be particularly necessary for the website to function and is used specifically to collect user personal data via analytics, ads, other embedded contents are termed as non-necessary cookies. It is mandatory to procure user consent prior to running these cookies on your website.
SAVE & ACCEPT
{"Tags":["germany","germany rail congestion"],"Categories":["Ports","Shipping"],"Excerpt":"BERLIN, Aug 22 (Reuters)\u00a0–\u00a0Germany is set to make rail transport for power plants and refineries a priority this week to ensure supply, even as\u00a0railway union and rail association officials warn..."}