The National Transportation Safety Board on Wednesday published a Marine Accident Brief on its investigation into a diesel generator engine failure and fire on board an offshore supply vessel near Honolulu, Hawaii, last year.

The incident took place on the Ocean Intervention on December 19, 2020. No pollution or injuries to the 16 crewmembers were reported in connection with the mechanical failure, which resulted in a fire in the engine room. The crew isolated the fire before it could spread throughout the vessel.

Damage to the Ocean Intervention totaled over $3 million.

As described in Marine Accident Brief 21/26, while at an anchorage, the Ocean Intervention crew had been troubleshooting speed variation issues related to the number 1 and number 3 diesel generator engines, which involved replacement and calibration of several electrical components and multiple engine restarts. When later carrying the vessel’s electrical load, the number 3 diesel generator suffered catastrophic mechanical failure. The NTSB said this resulted in cylinder number 1’s connecting rod being ejected through the engine crankcase while running at rated speed. The ejection of the connecting rod allowed atomized oil to be released from the engine and ignite, starting a fire in the engine room. The crew’s quick and effective actions to prevent the spread of the fire resulted in the fire extinguishing itself without putting crewmembers at risk.

The NTSB determined the probable cause of the diesel generator engine failure was a cylinder’s connecting rod bearing adhering to the crankshaft, which led to the ejection of the connecting rod and catastrophic damage to the engine.

“Engine rooms contain multiple fuel sources as well as mechanical ventilation, making the spaces especially vulnerable to rapidly spreading fires,” the report said. “The crew of the Ocean Intervention effectively contained the spread of a fire by removing fuel and oxygen sources. Vessel crews should familiarize themselves and train frequently on machinery, fuel oil, lube oil, and ventilation shutoff systems to quickly act to contain and suppress engine room fires before they can spread to other spaces and/or cause a loss of propulsion and electrical power.” 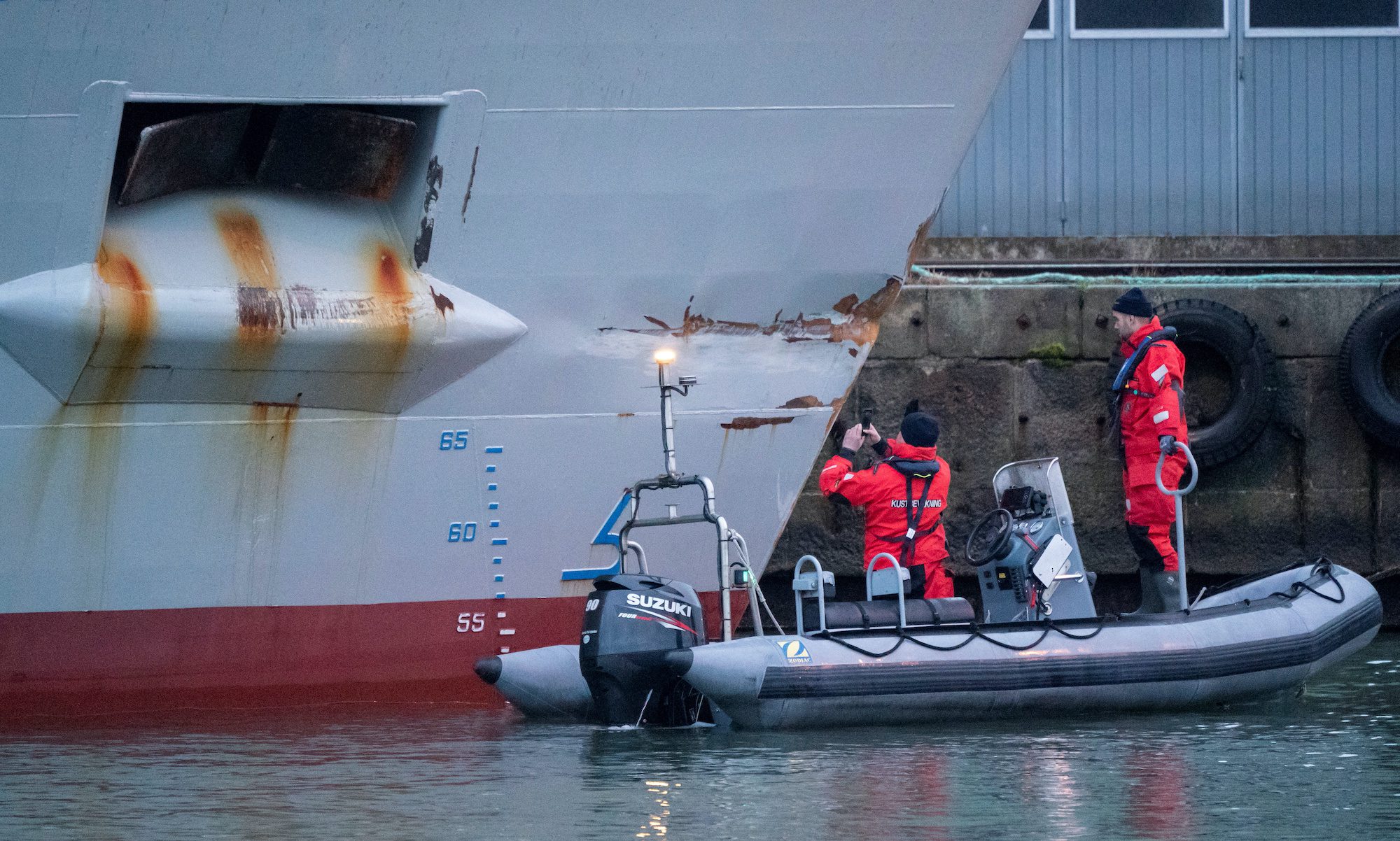 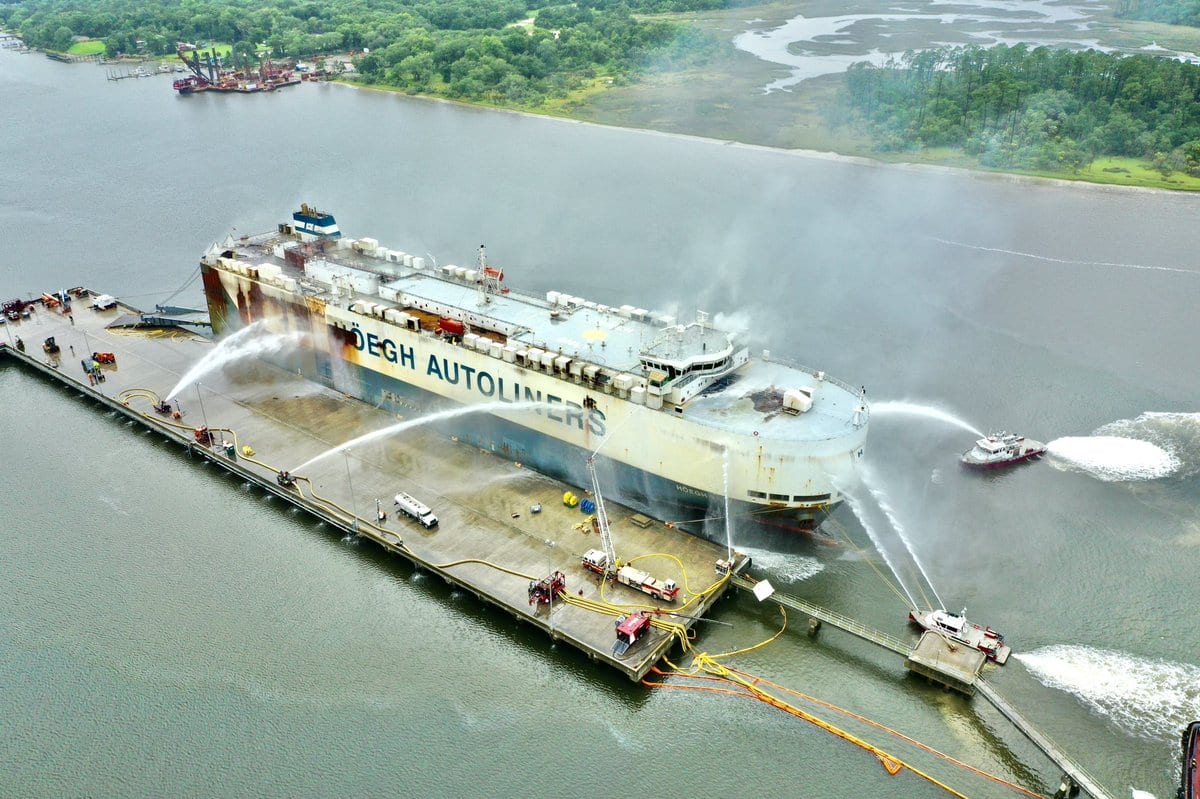