DUBAI/ATHENS, May 27 (Reuters) – Iranian forces seized two Greek tankers in the Gulf on Friday, shortly after Tehran warned it would take “punitive action” against Athens over the confiscation of Iranian oil by the United States from a tanker held off the Greek coast.

“The Revolutionary Guards Navy today seized two Greek tankers for violations in Gulf waters,” said a Guards statement, quoted by Iranian state news agency IRNA. It gave no further details and did not say what the alleged violations were.

It said a similar incident took place on another Greek-flagged vessel near Iran, without naming the ship, adding both actions violated international law and Greece had informed its allies, as well as complained to Iran’s ambassador in Athens.

Greece-based Delta Tankers, which operates the Delta Poseidon, could not be immediately reached for comment.

Greek authorities last month impounded the Iranian-flagged Pegas, with 19 Russian crew members on board, near the coast of the southern island of Evia due to European Union sanctions.

The Pegas was later released, but the seizure inflamed tensions at a delicate time, with Iran and world powers seeking to revive a nuclear deal that Washington abandoned under former President Donald Trump in favor of returning sanctions on Iran.

Earlier on Friday, Nour News, which is affiliated to an Iranian state security body, said on Twitter: “Following the seizure of an Iranian tanker by the Greek government and the transfer of its oil to the Americans, #Iran has decided to take punitive action against #Greece.”

It did not say what kind of action Iran would take.

The Pegas was among five vessels designated by Washington on Feb. 22 – two days before Russia’s invasion of Ukraine – for sanctions against Promsvyazbank, a bank viewed as critical to Russia’s defense sector.

It was unclear whether the cargo was impounded because it was Iranian oil or due to the sanctions on the tanker over its Russian links. Iran and Russia face separate U.S. sanctions.

A maritime security source said the other tanker seized on Friday was the Greek-flagged Prudent Warrior. Its operator, Greece-based shipping firm Polembros, told Reuters there had been “an incident” with one of its ships, without elaborating, adding it was “making every effort to resolve the issue.”

U.S. advocacy group United Against Nuclear Iran (UANI), which monitors Iran-related tanker traffic through ship and satellite tracking, said Prudent Warrior was carrying a cargo of Qatari and Iraqi oil, while the Delta Poseidon was loaded with Iraqi oil.

Each vessel was carrying approximately one million barrels, it said.

“This should have direct implications on the JCPOA (Iran nuclear) negotiations and further stalling any chances of reviving a deal,” Claire Jungman, chief of staff at UANI, told Reuters.

A spokesperson with the U.S. Fifth Fleet in Bahrain said it was aware of the reported seizures and was looking into them.

Also on Friday, Iran summoned an envoy of Switzerland, which represents U.S. interests in Tehran, to protest against the Pegas oil seizure, the Iranian foreign ministry said.

A spokesperson for the U.S. Department of Justice declined to comment on the oil seizure.

IRNA quoted Iran’s Ports and Maritime Organization as saying the tanker had sought refuge along the Greek coast after experiencing technical problems and poor weather. It called the seizure of its cargo was “a clear example of piracy.”

The United States on Wednesday imposed sanctions on what it described as a Russian-backed oil smuggling and money laundering network for Iran’s Revolutionary Guards’ Quds Force.

In 2019, Iran seized a British tanker near the Strait of Hormuz for alleged marine violations two weeks after British forces detained an Iranian tanker near Gibraltar, accusing it of shipping oil to Syria in violation of European Union sanctions. Both vessels were later released.

(Reporting by George Georgiopoulos in Athens, Jonathan Saul in London and Dubai buroEditing by Angus MacSwan and Mark Potter)

Join the 86,809 members that receive our newsletter. 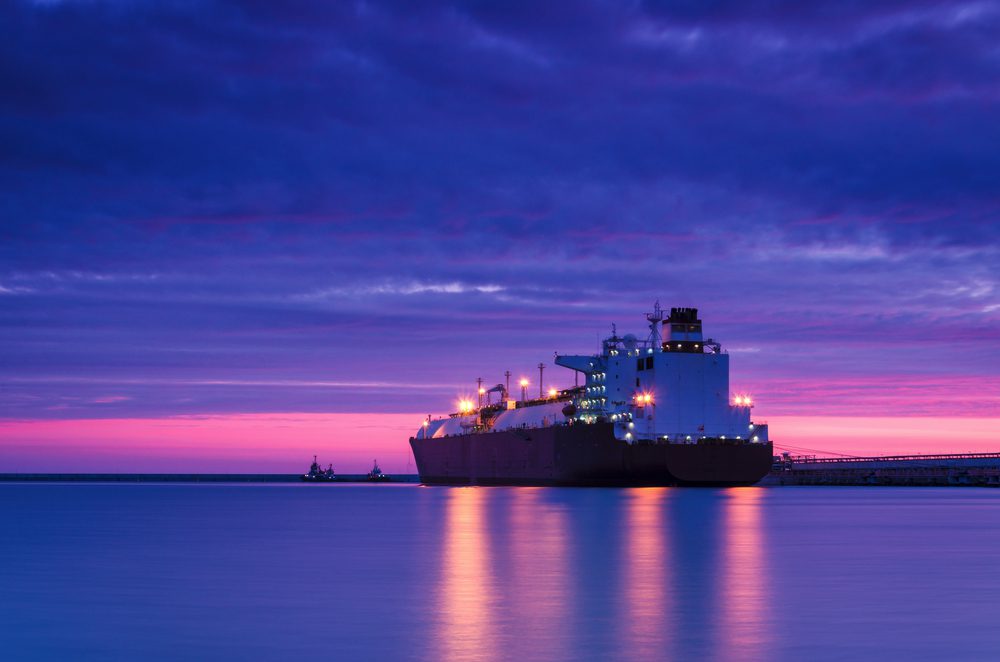 This website uses cookies to improve your experience while you navigate through the website. Out of these, the cookies that are categorized as necessary are stored on your browser as they are essential for the working of basic functionalities of the website. We also use third-party cookies that help us analyze and understand how you use this website. These cookies will be stored in your browser only with your consent. You also have the option to opt-out of these cookies. But opting out of some of these cookies may affect your browsing experience.
Necessary Always Enabled
Necessary cookies are absolutely essential for the website to function properly. This category only includes cookies that ensures basic functionalities and security features of the website. These cookies do not store any personal information.
Non-necessary
Any cookies that may not be particularly necessary for the website to function and is used specifically to collect user personal data via analytics, ads, other embedded contents are termed as non-necessary cookies. It is mandatory to procure user consent prior to running these cookies on your website.
SAVE & ACCEPT
{"Tags":["greece","iran","iran nuclear deal","iran sanctions","tankers"],"Categories":["Shipping"],"Excerpt":"DUBAI\/ATHENS, May 27 (Reuters)\u00a0–\u00a0Iranian forces seized two Greek tankers in the Gulf on Friday, shortly after Tehran warned it would take “punitive action” against Athens over the confiscation of Iranian..."}