The Conversation via Reuters Connect–International shipping is a crucial part of the global economy – 90% of the world’s trade is transported by sea. But almost all ships use fossil fuels, and so the sector is also a major emitter of greenhouse gas pollution – with emissions roughly on a level with the entire nation of Germany.

Progress on cutting emissions in shipping has been slow. In fact, emissions are no lower now than they were ten years ago. The sector’s record is under scrutiny at COP26 – the latest UN climate summit in Glasgow. The International Maritime Organization (IMO) – the UN body charged with delivering international shipping’s strategy on tackling climate change – has a target to cut emissions by 50% by 2050. The UN Secretary General Antonio Guterres criticised this, arguing the IMO’s pledges are not aligned with the Paris Agreement’s goal of limiting global heating to 1.5°C, but are “more consistent with warming above 3°C”.

So if this is not ambitious enough, what is? We set out to answer this question in a new study. We found that international shipping must make a radical change in course. It must cut emissions by a third this decade and get on a path to zero emissions before 2050.

The study is based around the concept of carbon budgets. A carbon budget sets the limit on cumulative carbon dioxide emissions necessary for holding global warming within a given temperature target. We calculated the global carbon budget for keeping global warming below the 1.5°C goal agreed at Paris in 2015, and assigned a fair proportion of that to the international shipping sector. The research showed future pathways for the sector compatible with this budget – as set out in the green, yellow and red lines in the graph below.

There are two main points from this graph.

First, the current IMO targets would allow more than double the emissions shipping can emit if it is to play its fair part in meeting the Paris goals. These targets must be urgently revised.

Second, if cuts to emissions are delayed, subsequent pathways to zero emissions must be much steeper to stay within the carbon budget. The long delay trajectory, which is compatible with the current IMO target, would dramatically increase the speed that the sector needs to cut emissions in the 2030s: up to 15% per year. To put this in context, multiple lockdowns around the world during the pandemic only cut shipping emissions by around 7% in 2020.

These steep trajectories are a particular problem for the shipping sector. Ships are in use for an average of over 25 years. The turnover of shipping fleets is slow. And the investments required in new ships and land-side infrastructure for zero-carbon fuels are colossal.

It would be very unwise to rely on any trajectories for decarbonising shipping which took less than 25 years. Inaction in previous decades has come at a cost. Further delay is no longer an option. Immediate action is now the only option compatible with keeping warming below 1.5°C.

The IMO must set new targets and policies as soon as possible, with major emissions reductions this decade. The sector will need to reduce emissions by around 34% by 2030 to put it on a pathway to zero emissions before 2050.

This is all daunting, but there is cause for optimism. The technologies and practices exist to meet the targets. We can improve the operation and efficiency of shipping such as by slowing speeds to save fuel, using kites and sails when at sea and connecting to electricity grids when in port. The rapid roll-out of zero-emission fuels such as hydrogen and ammonia to new and existing ships in the 2030s is the other key component.

Political pressure is growing for more ambitious action too. There is growing appetite from cargo owners for low-carbon supply chains, and Amazon and Ikea have announced they will only use zero-emission ships by 2040. A group of 190 industry organisations has signed a call for action in advance of COP26, urging governments to set a 2050 zero emission target. The Marshall Islands is proposing a US$100-per-tonne pollution tax to allow cleaner fuels to compete with untaxed diesel oil, and fund shipping decarbonisation in developing countries. And 14 countries, including the US and UK, recently signed a declaration pledging to work with the IMO to deliver zero-emission international shipping by 2050, with “significant reductions” in the 2020s.

Although the solutions are there, and the political will is growing, progress at the IMO is notoriously slow. COP26 will put a much needed spotlight on the shipping sector. At a subsequent meeting in November 2021, the IMO will discuss plans for revising its climate strategy in 2023.

Delay is no longer tenable. The new IMO strategy must offer an urgent course correction to get shipping’s emissions to zero before 2050.

Join the 74,666 members that receive our newsletter. 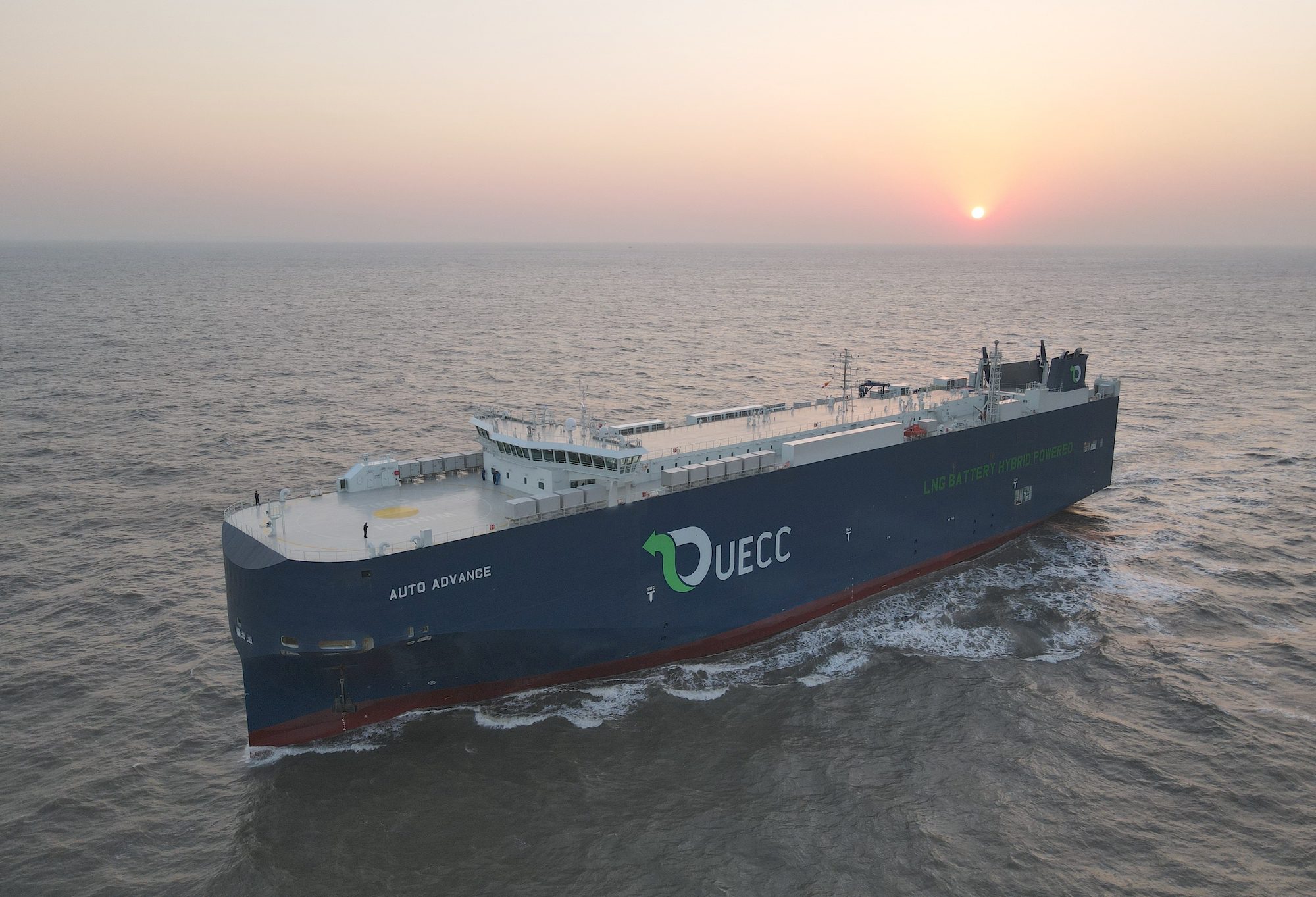