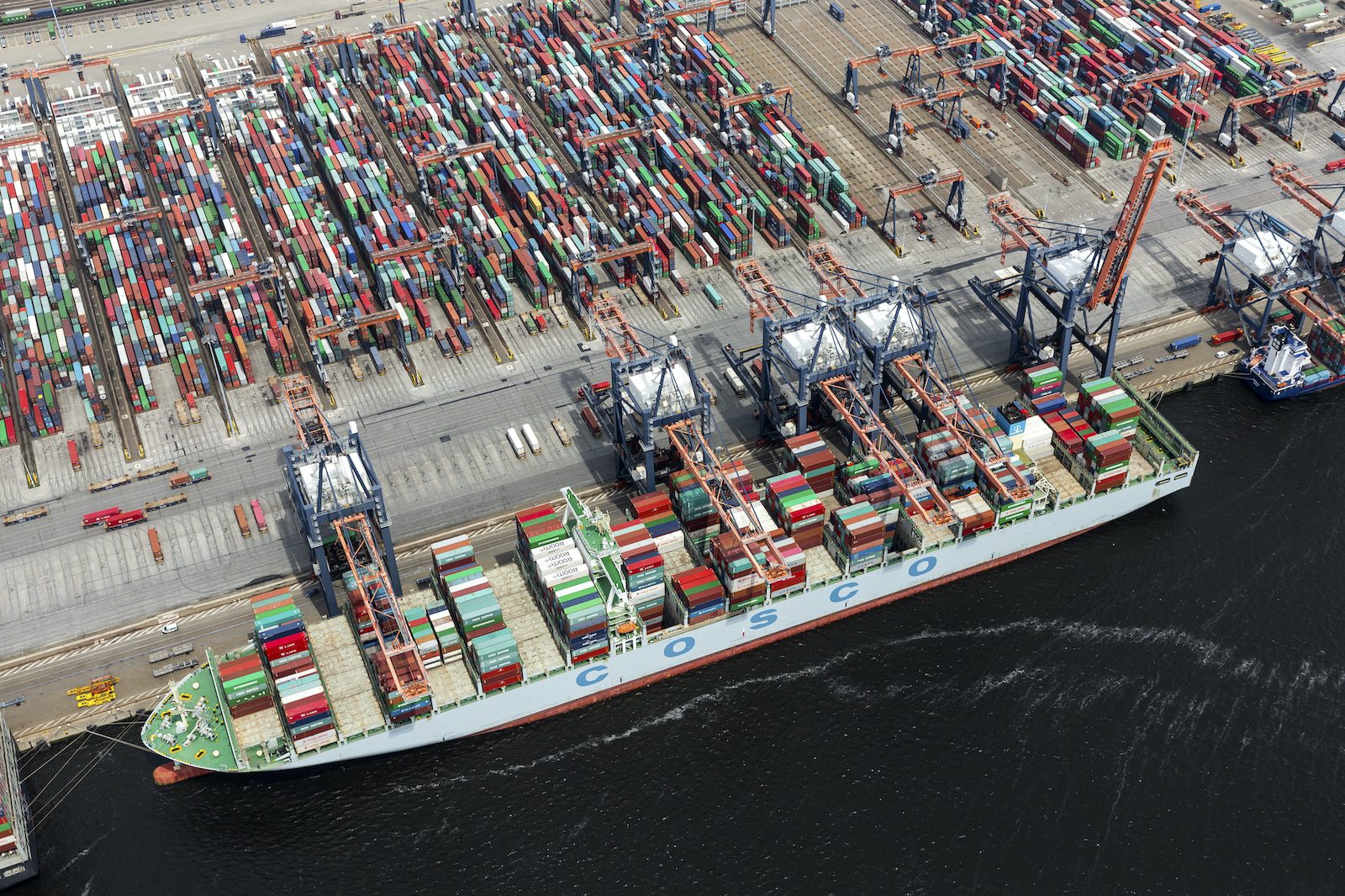 Europe’s Busiest Port Surpasses 15 Million TEU Milestone in 2021. 2022 Could Be Even Busier

The Port of Rotterdam, Europe’s busiest seaport, surpasses 15 million TEU milestone for the first time in 2021.

AMSTERDAM, Dec 22 (Reuters) – Container traffic at the Port of Rotterdam has reached a record level this year and is expected to be high again in 2022, Europe’s largest sea port said on Wednesday.

The port said that it had received 15 million containers this year up until Wednesday, marking the first time a European port had reached that level.

Container freight, measured in the equivalent of twenty-foot long containers (TEU), has increased at least 5% in 2021 from last year, when transport was heavily disrupted for months during the first wave of the coronavirus pandemic.

“The international fleet of container ships and terminal capacity are not growing enough to meet demand.”

Rotterdam received its first container in 1966, and reached the level of 1 million TEU for the first time in 1974. Traffic increased to 5 million containers in 1997 and doubled to 10 million a year in the decade that followed.

Join the 75,797 members that receive our newsletter.