At what point do you say “Enough!”? For BW Fleet Management (BW FM), that moment came when seven mooring lines failed on a single vessel during a berthing operation in Spain. So it decided to get radical and replace all its jacketed HMPE mooring ropes – with non-jacketed Samson 12-strand single-braid AmSteel®-Blue ropes made with Dyneema® SK78. Problem solved.

The failure that sparked the move was the latest and worst in a series of ongoing problems involving jacketed HMPE mooring ropes. And the ship’s operator, BW FM, part of BW Group, wasn’t alone; other LNG operators were seeing the same safety and operational efficiency issues. BW FM is the inhouse ship management and newbuild service provider for BW Group’s gas and tanker operations, and after the berthing incident, the business decided it had to fix the issue of breaking mooring ropes once and for all.

BW FM’s first step was to contact Samson, a worldwide leader in the development and manufacturing of high performance ropes made with Dyneema®, to investigate why the ropes were breaking. Following on-board inspections at sea, where the ropes could be properly laid out, the result came in: the problem was with the jackets. The idea behind jacketed lines is to protect the load-bearing rope core against abrasion, cutting and wear. But what is meant to be an additional safety feature actually has a severe downside as well: it makes inspecting rope cores hard to do on the fly. The jacket can hide damage to the load-bearing core that could lead to line failure under load. Additionally, inspection is difficult to do without taking the ropes out of service, removing the jacket, and essentially destroying the rope.

Based on inspection conducted by Samson and the comprehensive report on the rope’s condition, BW FM concluded that the best way to ensure the safety of its vessels and crews was to replace every jacketed mooring line with a non-jacketed one. A solution that appeared to offer less protection against rope failure would actually provide greater safety and operational efficiency for BW FM’s fleet.

Once the decision to switch to non-jacketed ropes was made, BW FM considered several manufacturers, but opted for Samson’s non-jacketed, single-braid 12-strand AmSteel®-Blue mooring lines, made with Dyneema® SK78. Manufactured by DSM Dyneema, Dyneema® SK78 is specifically designed to withstand the long-term load bearing requirements found in extreme applications, and shows consistent quality, achieving its claimed strength of 35 cN/dtex batch after batch. In fact, AmSteel®-Blue mooring lines made with Dyneema® SK78 offer better bend fatigue characteristics than other grades of HMPE, and improved service life in applications where long-term static loads can lead to rope elongation. Just what BW FM needed.

Take abrasion: mooring a large vessel involves running the rope through fairleads and over capstans. It’s a rough, tough life, and the external abrasion on the rope eventually degrades and breaks the fibers. Dyneema® SK78 has a proven abrasion lifetime that is four times longer than that of generic HMPE. And even higher abrasion-resistance can be achieved by applying a proprietary coating to the fiber.

“We can visually monitor them [the AmSteel®-Blue ropes made with Dyneema®] on an ongoing basis, allowing for better decision-making” – Olav Lyngstad, head of LNG/FSRU & Supporting Departments at BW FM

Taking back control of rope condition

Noting the importance of safety and reliability to his business, Olav Lyngstad, BW FM’s head of LNG/FSRU & Supporting Departments, says: “With the jacketed mooring lines, we lost control over the lines’ condition. One of the many advantages of the Samson 12-strand lines is that we can visually monitor them on an ongoing basis, allowing for better decision-making when lines need to be changed out or repaired, to maintain the security of our moorings.”

In the first two years, the vessels that switched to Samson AmSteel®-Blue ropes made with Dyneema® saw “no incidents in any port, any place in the world,” says Lyngstad. That’s more than 1,500 hours of service, on average, with no damage to the mooring lines.

Industry welcome for switch to ropes with Dyneema®

Recalling the industry reaction to BW FM’s decision to move to ropes made with Dyneema® SK78, Lyngstad notes: “The failure of jacketed mooring lines was a concern throughout the industry. When we announced our decision to switch to Samson, it was seen as a positive move. Everyone was comfortable with that decision right away – no more discussion.” 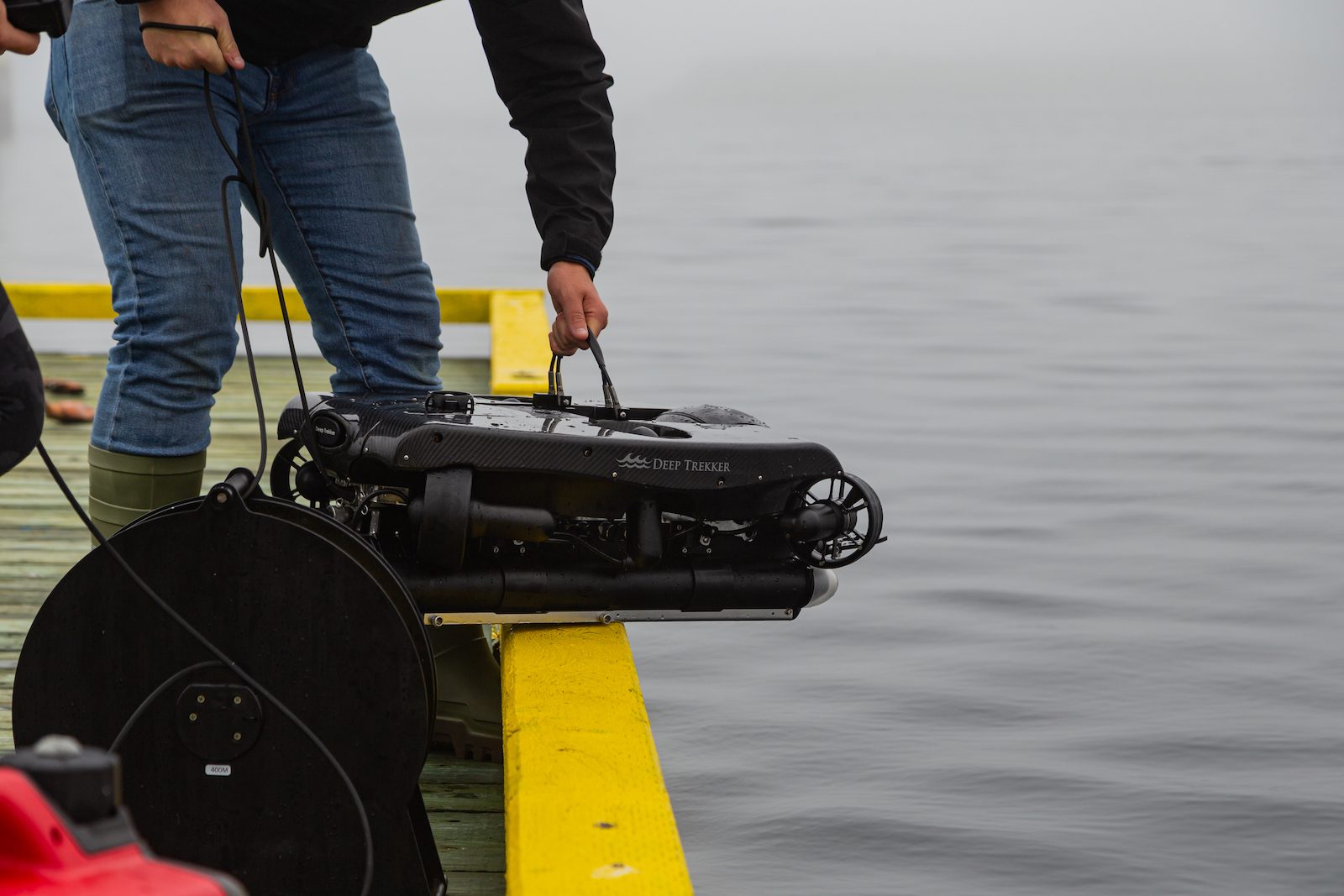