Athens-based container shipper Costamare Inc., reported positive results on Monday for the fourth quarter and year ended December 31, 2013, while also revealing orders for nine newbuild containerships to be delivered starting from the end of 2015.

In their latest report, Costamare reported a net income of $26.9 million and $103.1 million for the three months and the year ended December 31, 2013, respectively.

In addition, the company revealed that it has ordered nine newbuilds with capacities between 9,000 and 14,000 TEU pursuant to the company’s joint venture agreement with York Capital Management. The newbuilds, including five 14,000 TEU newbuilds which will enter into long term time charters with Evergreen, are scheduled to be delivered between the 4th quarter of 2015 and the third quarter of 2016.

“During the fourth quarter of the year, the Company delivered positive results while at the same time implementing its fleet renewal and expansion strategy.

Together with our partners we have ordered in total 9 newbuildings with deliveries starting from the end of 2015. Five 14,000 TEU ships have been chartered to Evergreen under long-term charters, representing total contracted revenues of approximately $850 million.

Regarding our existing newbuilding program, we accepted delivery of the eight out of the ten newbuildings ordered in total. The remaining two deliveries are expected to take place in March and April of 2014.

On the financing front, we have agreed to refinance three of our newbuildings with a leading Chinese financial institution, and last week we completed a public offering of 4.0 million perpetual preferred shares, raising gross proceeds of $100.0 million.

Regarding our chartering arrangements, our re-chartering risk is minimized. The charters for the vessels opening in 2014 account for approximately 3% of our 2014 contracted revenues.

We are successfully executing on our growth strategy, having invested and placed orders together with our partners close to $1.0 billion in new projects since the inception of our joint venture 8 months ago. This year also marks the 40th anniversary of Costamare. We feel we are well positioned to continue to grow selectively and on healthy grounds.”

In November 2013, Costamare said it took delivery of the 8,827 TEU newbuild containership vessel Vantage built by Sungdong Shipbuilding and Marine Engineering in South Korea, and the vessel has commenced its long term charter with Evergreen.

In addition, Costamare also said that earlier this month it took delivery of the 9,403 TEU newbuild containership vessel MSC Azov built by Shanghai Jiangnan Changxing Heavy Industry in China, which has commenced its long term charter with MSC. A Vendée Globe skipper who just days ago had a close call with a bulk carrier off the Azores has now been involved in a collision with a fishing boat,... By Salma El Wardany (Bloomberg) — Egypt is set to boost exports of liquefied natural gas by restarting one of its two production plants. The Damietta facility, which has been idled... 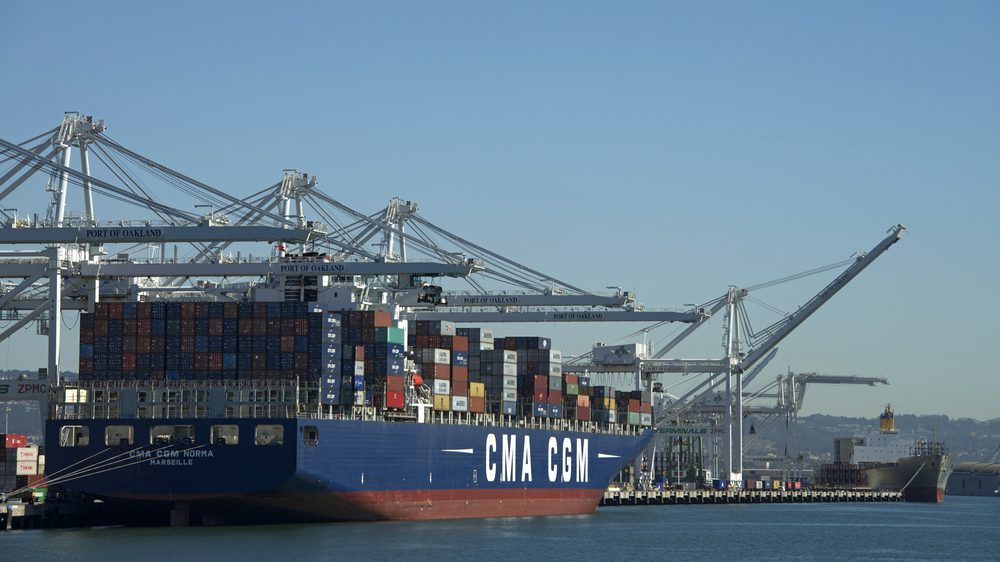