A small town banker accused of stealing millions of dollars from investors before faking his own death was also on the hook for a hefty search bill from the U.S. Coast Guard, too.

Georgia law enforcement says that Aubrey Lee Price, 47, was arrested Tuesday in Georgia after being pulled over for illegally tinted windows. When questioned by police for possessing multiple fake I.D.’s, Price admitted to being a former Valdosta, Georgia banker who is wanted by the FBI for stealing $21,000,000 before he faked his own death and took off.

Price was reported missing on June 18, 2012 when family member in George told the Coast Guard they had received a certified letter, believed to be a suicide note from Price, stating that he intended to jump off the Key West Express Ferry in Naples, Florida. The note prompted a Coast Guard search and rescue from Fort Meyers to Key West involving a HC-130 Hercules aircraft and an HC-144 Ocean Sentry aircraft.

The Coast Guard says the hoax placed rescuers unnecessarily in harm’s way and cost taxpayers thousands of dollars, more than $173,000 to be exact. 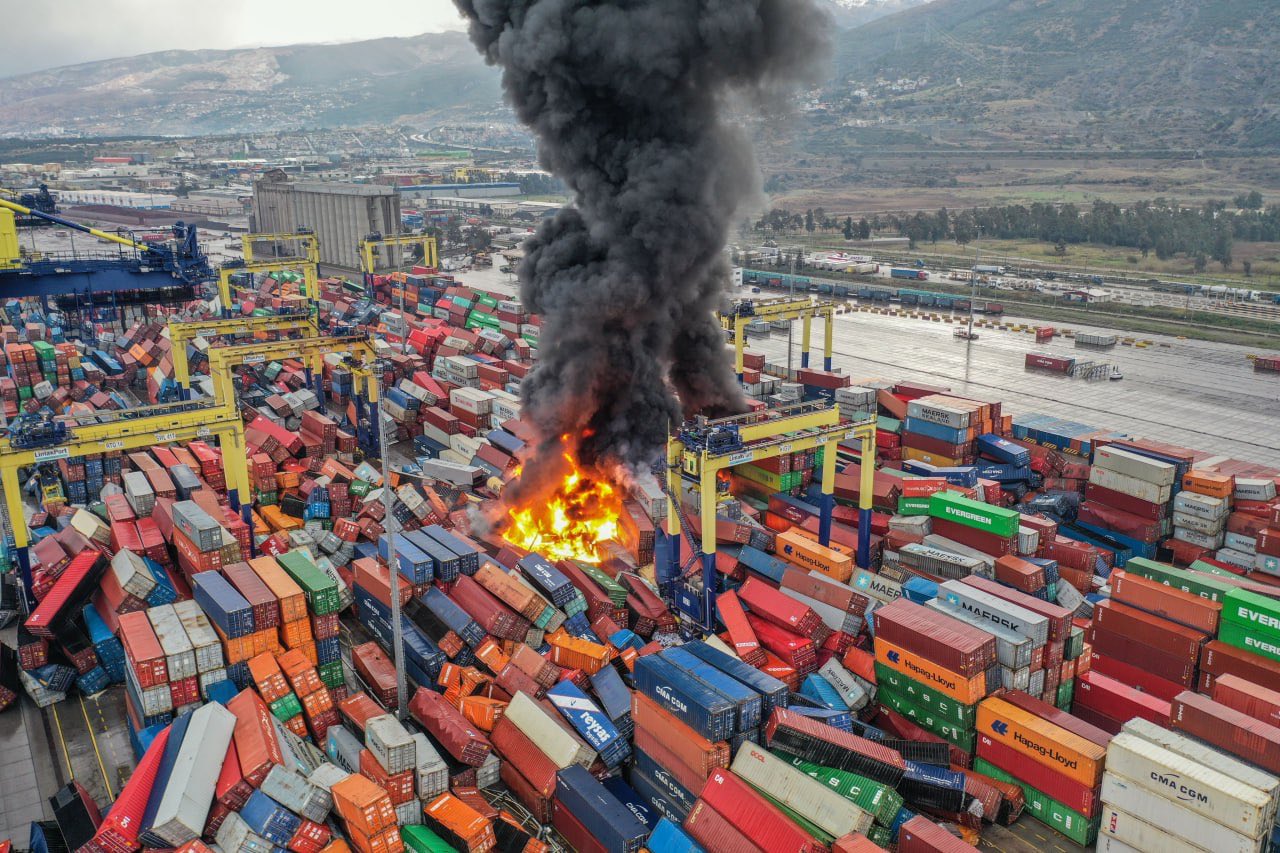 MOSCOW, Feb 6 (Reuters) – The European Union’s full embargo of Russian oil products came into effect on Feb. 5, but data from traders and Refinitiv show that the bulk of Russia’s...

This website uses cookies to improve your experience while you navigate through the website. Out of these, the cookies that are categorized as necessary are stored on your browser as they are essential for the working of basic functionalities of the website. We also use third-party cookies that help us analyze and understand how you use this website. These cookies will be stored in your browser only with your consent. You also have the option to opt-out of these cookies. But opting out of some of these cookies may affect your browsing experience.
Necessary Always Enabled
Necessary cookies are absolutely essential for the website to function properly. This category only includes cookies that ensures basic functionalities and security features of the website. These cookies do not store any personal information.
Non-necessary
Any cookies that may not be particularly necessary for the website to function and is used specifically to collect user personal data via analytics, ads, other embedded contents are termed as non-necessary cookies. It is mandatory to procure user consent prior to running these cookies on your website.
SAVE & ACCEPT
{"Tags":[],"Categories":[],"Excerpt":"A small town banker accused of stealing millions of dollars from investors before faking his own death was also on the hook for a hefty search and rescue bill from the U.S. Coast Guard, too."}