Launched by Total in December 2007, Pazflor is one of the largest offshore oil production projects in the world, and a major development for Angola.  This field will increase the country’s production by approximately 220,000 barrels per day.

The giant Pazflor development, which lies 150 kilometres offshore Luanda in Angola, was inaugurated this week at a ceremony attended by JosÃ© Botelho de Vasconcelos, Angola’s Minister of Petroleum, Christophe de Margerie, Chairman and CEO of Total, Yves-Louis DarricarrÃ¨re, President of Exploration & Production at Total; and representatives of Total and the local authorities.

“We are very proud to be inaugurating Pazflor today. With this bold project, Total has pushed back the boundaries of technology. I would like to congratulate all of our teams for making it possible to successfully complete one of the world’s most outstanding oil developments. I would also like to thank our concession holder Sonangol and our partners for their support. Following on from Girassol and Dalia, Pazflor is a new chapter in the remarkable twinned story of Total, its contractors and Angola, allowing us to successfully pursue the Block 17 adventure” Christophe de Margerie commented during the ceremony.

The field came on stream on the 24th of August. Output will reach 220,000 barrels per day and will make Total the leading oil operator in Angola and the African deepwater industry. This position should be cemented when the CLOV project begins production, scheduled for 2014.

Sonangol is the concession holder for Block 17, which is operated by Total E&P Angola, a wholly owned Total subsidiary, with a 40% interest. The other partners are Statoil ASA (23.33%), Esso Exploration Angola (Block 17) Limited (20%) and BP Exploration (Angola) Ltd (16.67%). As many as 4,500 people on four different continents were involved in the project at the same time, for a total of 32 million hours worked, including 3.6 million in Angola. The global investment was approximately $9 billion.

At 325 metres long and 62 metres wide and weighing 120,000 tons, the Pazflor FPSO is the world’s largest floating production, storage and offloading vessel. Held in position by 16 subsea mooring connectors, the FPSO can store up to 1.9 million barrels in its hull and accommodate a total of 240 people.

With 49 wells, 180 kilometres of flowlines and 10,000 tons of equipment on the seabed, the system is remarkable not only for its size, but also for its technical complexity.

Pazflor’s 590 million barrels of proved and probable reserves make it an “elephant”. The Pazflor FPSO, a Floating Giant

The third FPSO (Floating Production, Storage and Offloading) on Block 17 will assure oil processing, storage and export
via an offloading buoy as on Girassol and Dalia, though certain specific characteristics distinguish it from its predecessors:

Pazflor milestones: the history of a giant

2000: The Pazflor adventure begins with the discovery of the Perpetua field, the first of the four ones that make up Pazflor. This discovery is yet another exploration success for Total in Block 17.

Summer 2010: installation of the subsea equipment begins. The process takes a year and at times requires up to 6 pipe-lay vessels and 40 support vessels.

January 18, 2011: the FPSO departs its South Korean shipyard for Angola, a journey of more than 20,000 kilometres.

August 24, 2011: Pazflor comes on stream several weeks ahead of schedule and on budget.

A key technical challenge is to produce two very different grades of oil from four distinct fields: Perpetua, Hortensia and Zinia (reservoirs of Miocene age) and Acacia (reservoir of Oligocene age).
Producing the heavy, viscous oil from the three Miocene reservoirs, which account for two-thirds of the reserves, and the related fluid flow requirements represents a major technological challenge. The gas has to be separated from the liquids on the mudline so that the viscous liquids can then be pumped to the surface.

The design and installation of subsea gas-liquid separation and pumping units on this scale constituted a world first. The pumps were purpose designed, tested and fabricated for Pazflor.

Total’s main asset in Angola is deepwater Block 17, which it operates with a 40% interest. The deep offshore block contains four major hubs: Girassol-Rosa, Dalia,  Pazflor, which are currently in production, and CLOV (Cravo, Lirio, Orquidea and Violeta), whose is currently under development.

The Group also operates the ultra-deepwater Block 32, in which it holds a 30% stake. Twelve discoveries have confirmed the block’s potential for oil production, and conceptual development studies are underway on a first production area in the central southeastern sector of the block.

In addition, the Angola LNG project is building a liquefaction plant near Soyo to bring the country’s natural gas reserves to market. Total has a 13.6% interest in the project. The plant will initially be supplied with associated gas from fields on Blocks 0, 14, 15, 17 and 18.It is expected to come on stream in 2012. 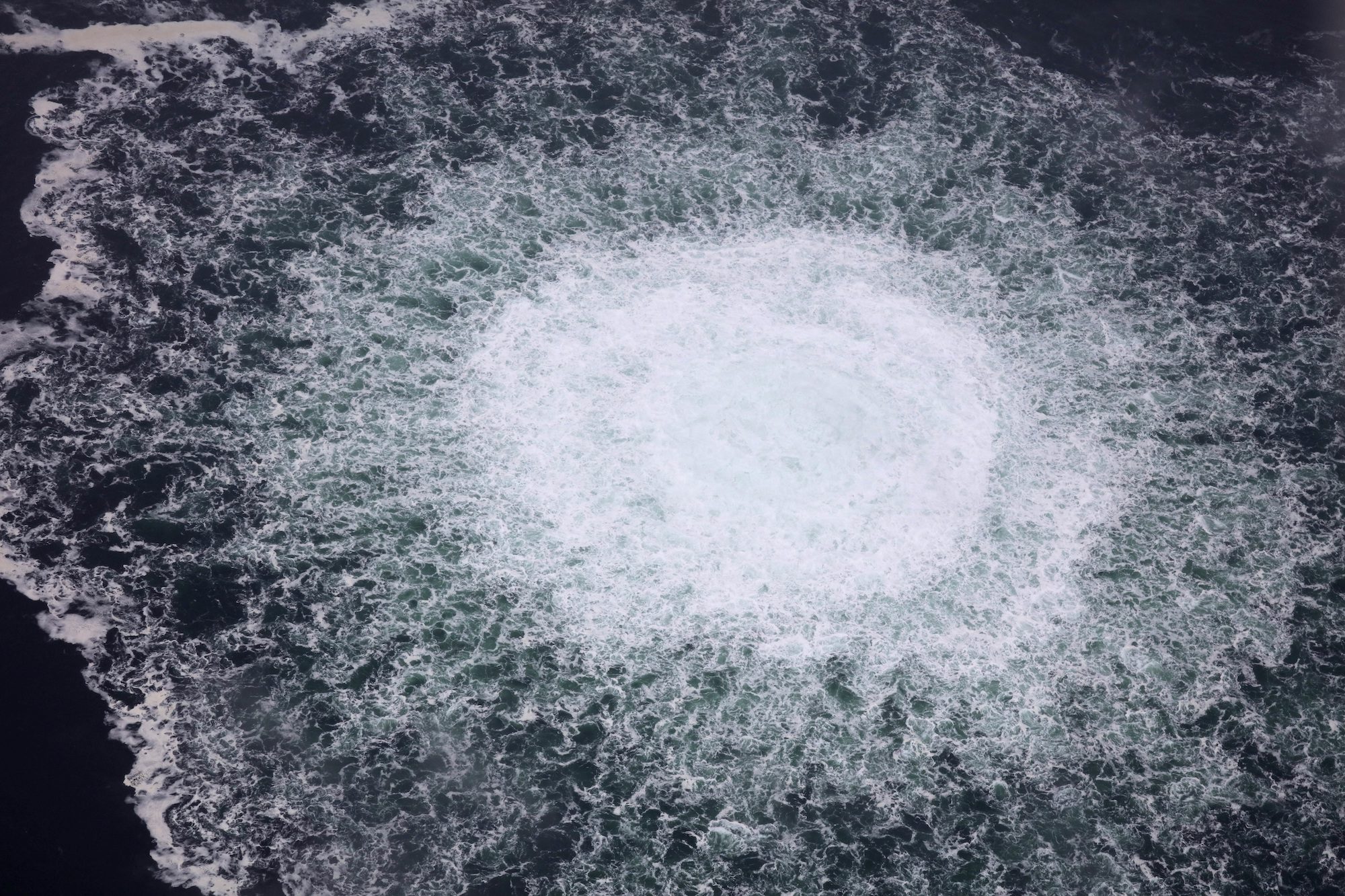 This website uses cookies to improve your experience while you navigate through the website. Out of these, the cookies that are categorized as necessary are stored on your browser as they are essential for the working of basic functionalities of the website. We also use third-party cookies that help us analyze and understand how you use this website. These cookies will be stored in your browser only with your consent. You also have the option to opt-out of these cookies. But opting out of some of these cookies may affect your browsing experience.
Necessary Always Enabled
Necessary cookies are absolutely essential for the website to function properly. This category only includes cookies that ensures basic functionalities and security features of the website. These cookies do not store any personal information.
Non-necessary
Any cookies that may not be particularly necessary for the website to function and is used specifically to collect user personal data via analytics, ads, other embedded contents are termed as non-necessary cookies. It is mandatory to procure user consent prior to running these cookies on your website.
SAVE & ACCEPT
{"Tags":["angola","Featured","Oil","Total"],"Categories":["News","Offshore"],"Excerpt":"Launched by Total in December 2007, Pazflor is one of the largest offshore oil production projects in the world, and a major development for Angola. \u00a0This field will increase the..."}