A port official watches as the largest container ship in world, CSCL Globe, docks during its maiden voyage, at the port of Felixstowe in south east England, January 7, 2015. The 400-metre-long vessel with a capacity of around 19,000 containers, owned by China Shipping Container Line, and built in South Korea, is the first of five similar sized vessels which will sail the Asia-Europe trade route, according to a news release by the Port of Felixstowe. REUTERS/Toby Melville (BRITAIN – Tags: BUSINESS MARITIME SOCIETY)

Join the 76,181 members that receive our newsletter. 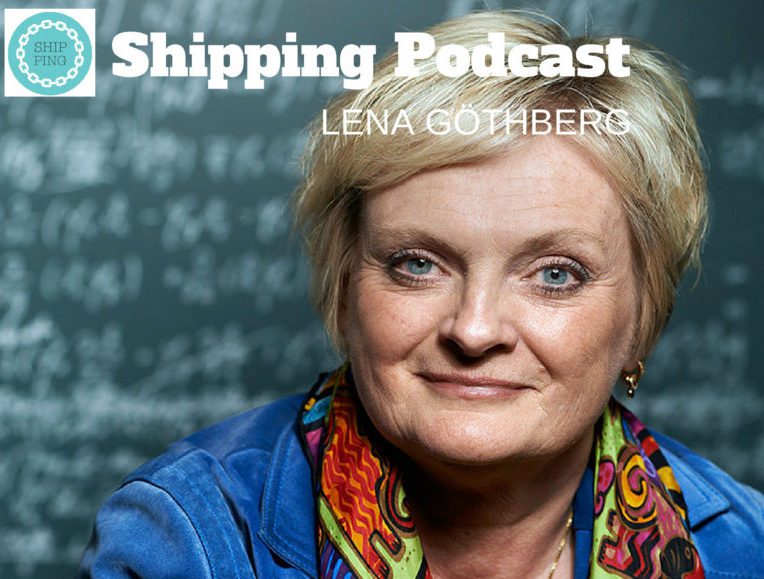