The Russian Defense Ministry has released video of nuclear-powered Borei-class submarine test firing a barrage of four Bulava missiles from below the surface.

The test was conducted on Tuesday from a submerged location in a designated area of the White Sea, located off the northwest coast of Russia. The Ministry said the missiles were launched against targets at the Kura shooting range on the Kamchatka Peninsula.

The test, which was conducted using the nuclear submarine Yuri Dolgorukiy, marked the first-ever salvo fire from this type of submarine, the Ministry said.

The footage published on Wednesday shows some pre-launch activities on board the submarine before it is shown firing four missiles in quick succession.

“The test confirmed combat readiness of the Project-955 Borei SSBN and the Bulava missile system,” the Defence Ministry stated.

The full-length version of the test is below: 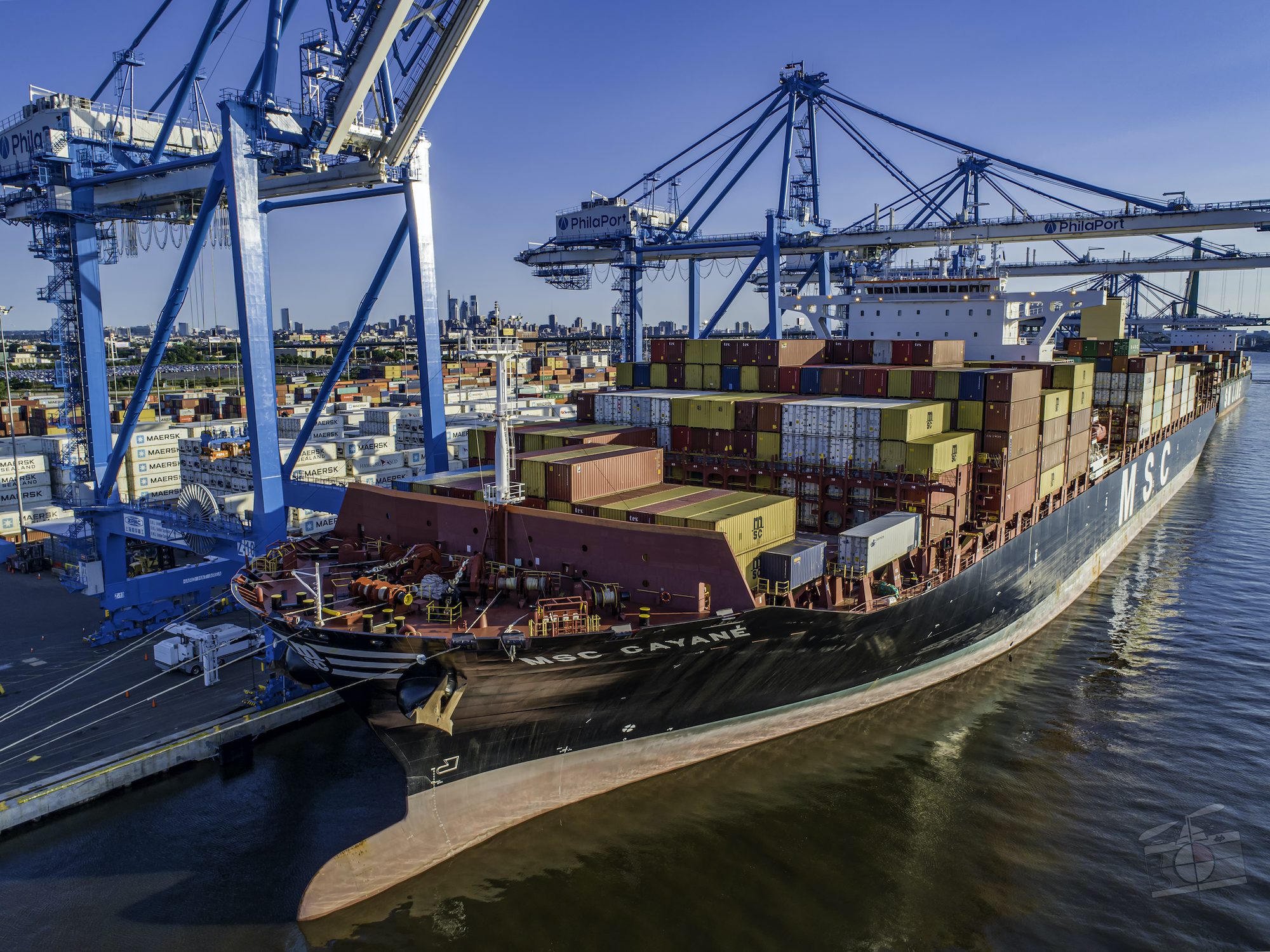 This website uses cookies to improve your experience while you navigate through the website. Out of these, the cookies that are categorized as necessary are stored on your browser as they are essential for the working of basic functionalities of the website. We also use third-party cookies that help us analyze and understand how you use this website. These cookies will be stored in your browser only with your consent. You also have the option to opt-out of these cookies. But opting out of some of these cookies may affect your browsing experience.
Necessary Always Enabled
Necessary cookies are absolutely essential for the website to function properly. This category only includes cookies that ensures basic functionalities and security features of the website. These cookies do not store any personal information.
Non-necessary
Any cookies that may not be particularly necessary for the website to function and is used specifically to collect user personal data via analytics, ads, other embedded contents are termed as non-necessary cookies. It is mandatory to procure user consent prior to running these cookies on your website.
SAVE & ACCEPT
{"Tags":["russia","submarines"],"Categories":["News","Video"],"Excerpt":"The Russian Defense Ministry has released video of nuclear-powered Borei-class submarine test firing a barrage of four Bulava missiles from below the surface. The test was conducted on Tuesday from..."}