The captain and first officer of an ocean going tug have been found guilty of drug trafficking in what authorities have described as the biggest seizure of class A drugs... 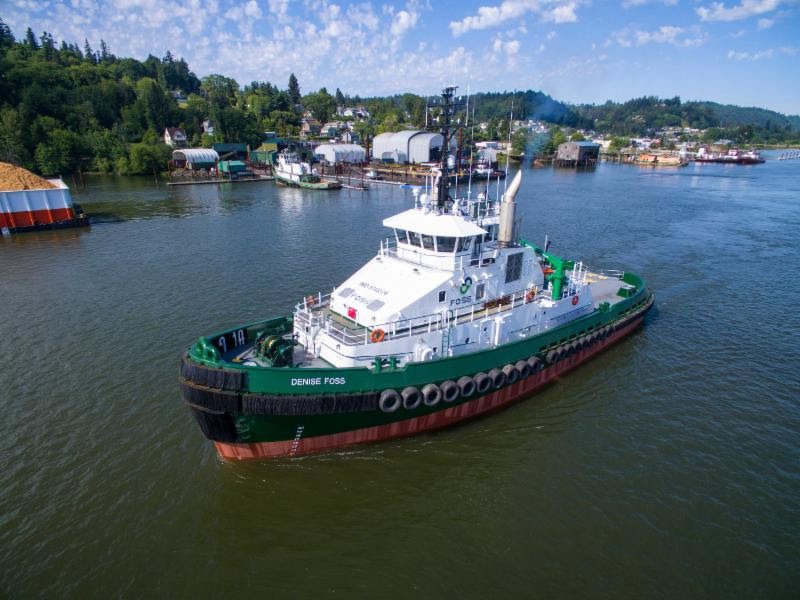 Foss Maritime has christened its second of three state-of-the-art Arctic Class tugs designed to operate in the extreme conditions up in Alaska and the Arctic in support of the oil... SYDNEY, May 30 (Reuters) – Australia’s Fortescue Metals Group Ltd has won a tender to become the second provider of marine towage services at the port of Port Hedland, the... 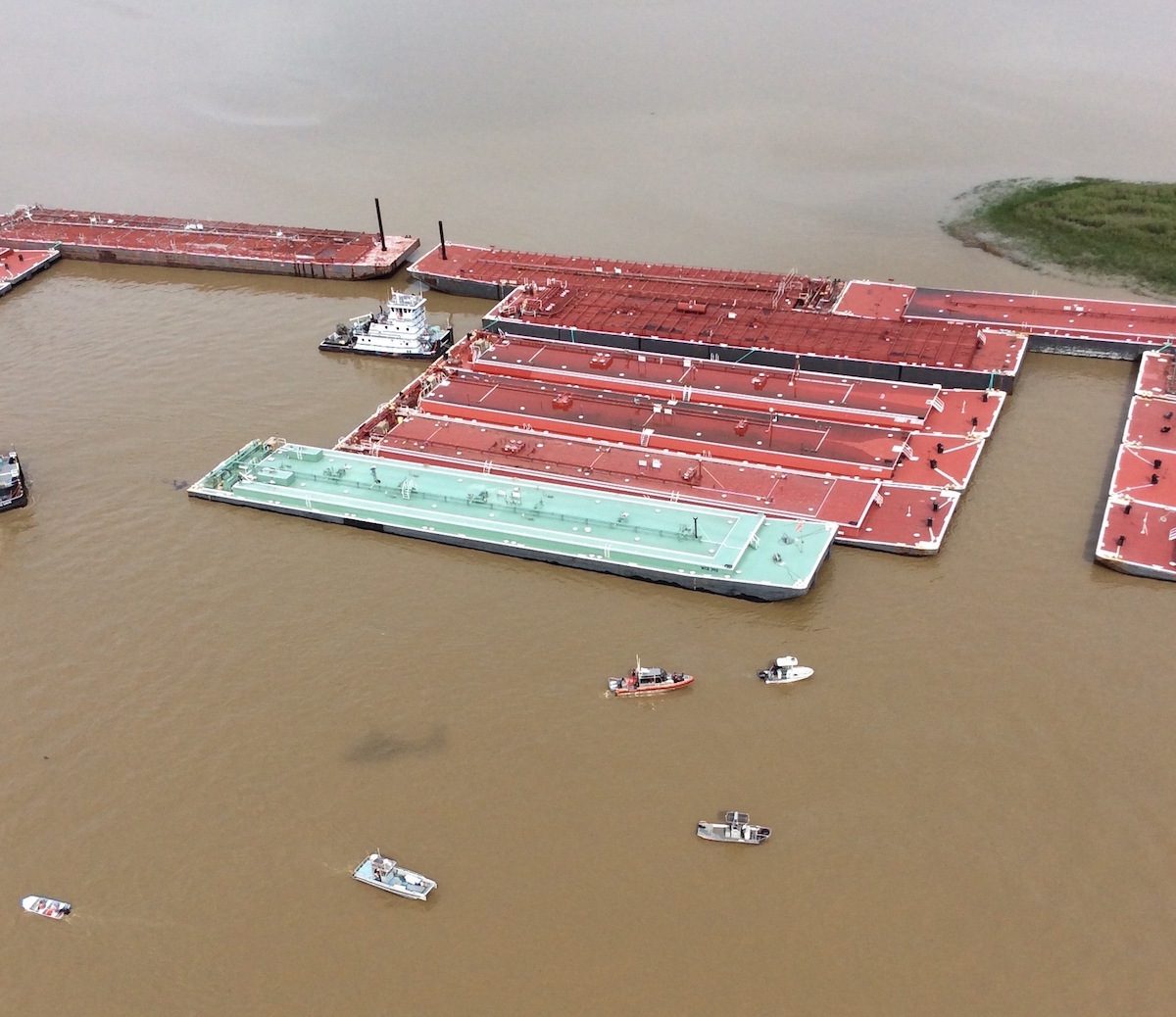 The Harris County Sheriff’s Office along with the United States Coast Guard have recovered the body of a male victim who drowned after the tugboat he was working on capsized... Svitzer, the towage unit of A.P. Moller-Maersk, will be expanding in Canada as the company announced that it has established a harbor towage service in the Port of Montreal in... 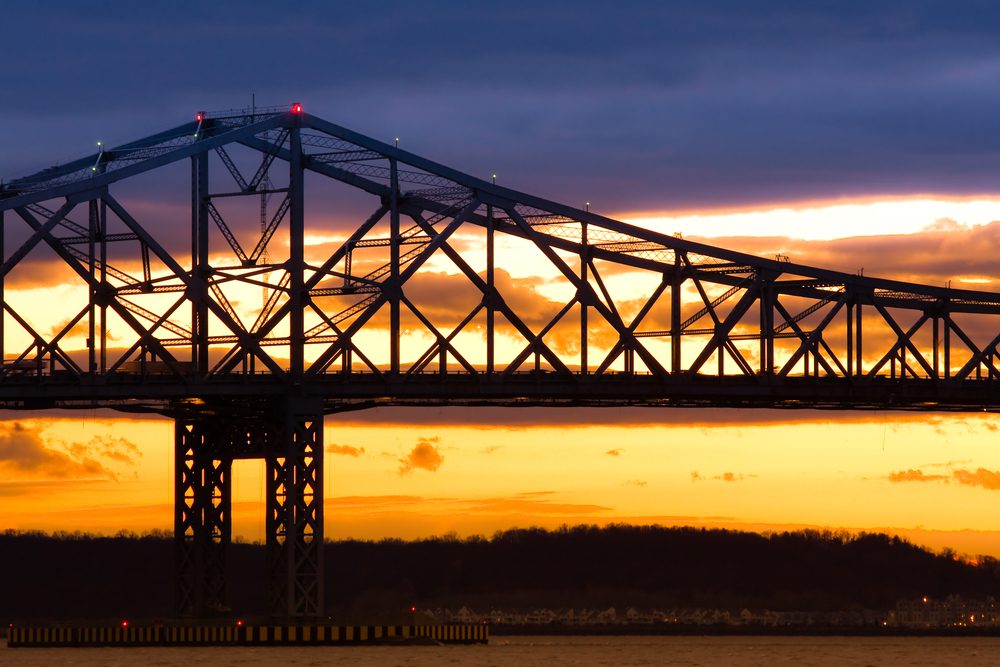 NEW YORK, March 12 (Reuters) – A tugboat crew member died and two others were missing on Saturday after the vessel collided with a barge and sank in the Hudson... Three people were pulled from the frigid waters of the Boston Harbor cold but alive after their 55-foot tugboat sank suddenly Tuesday morning. The U.S. Coast Guard says that the... Finnish tugboat Artemis swoops in to save MS Nordlandia from hitting a docked ship in Helsinki during a windy weather, according to the video uploader. Ship Photos of the Day – Reduced Visibility Arrival in Rotterdam 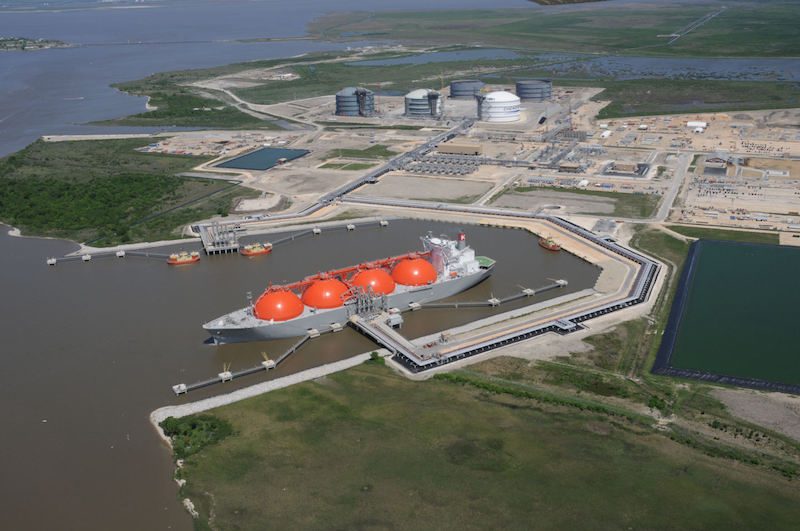 By Naureen S. Malik (Bloomberg) — Somewhere in the Gulf of Mexico right now, the Energy Atlantic is headed for Louisiana to collect an historic cargo: the first exports from... Offshore service contractor POSH Terasea has been selected to provide towage and positioning services for the Prelude FLNG, the world’s largest offshore facility ever constructed. POSH Terasea will use five... This video was filmed in 2012 after the tugboat Miss Stacy became pinned broadside against a construction barge at the Memorial Bridge in Portsmouth, N.H.. According to onlookers, the Miss Stacey... 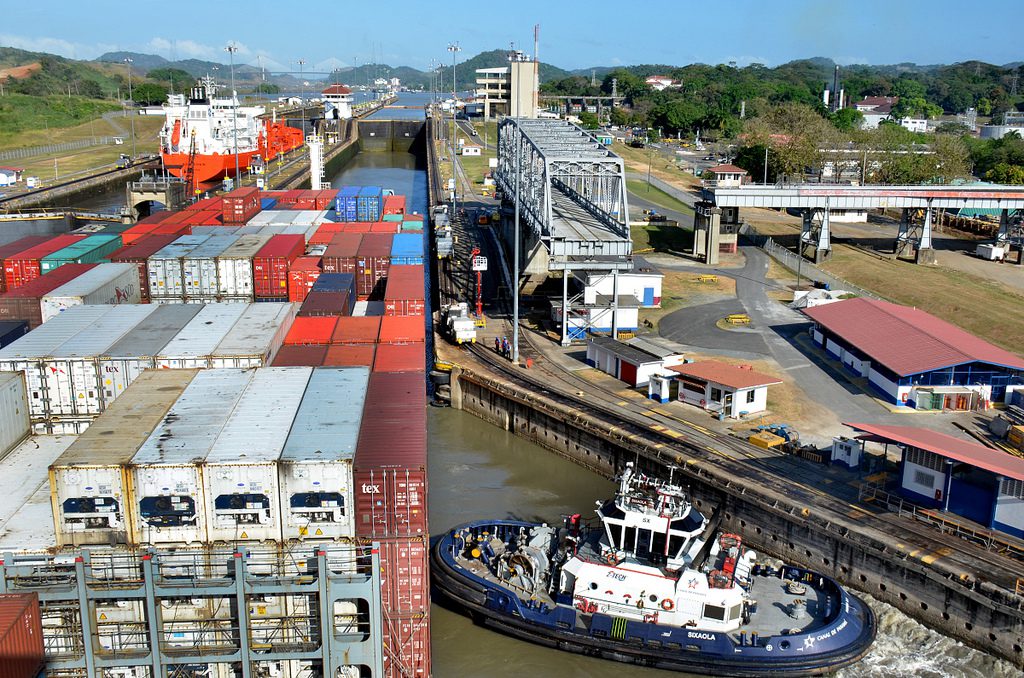 The International Transport Workers’ Federation (ITF) has commissioned a study into the maneuvering feasibility of the new Panama Canal locks following concerns of serious deficiencies in the fleet of... By Dean Shoultz The United States Coast Guard frequently appears behind the times when it comes to rulemaking involving shipboard technological advances. Often, by the time the USCG has... The Great Lakes Towing Company was contracted by The SS Columbia Project to tow the 113-year-old “Boblo Boat” SS COLUMBIA from Toledo, Ohio to Buffalo, New York, where the SS... One Missing After Towing Vessel Sinks in Upper Mississippi River

The U.S. Coast Guard and local emergency responders searched Monday for missing person and capsized towing vessel on the Upper Mississippi River near St. Louis. The Coast Guard said it...

Have a news tip? Let us know.
Prev 1 2 3 4 5 … 12 Next
Prev Back to Main Next
We use cookies on our website to give you the most relevant experience. By clicking “Accept”, you consent to the use of ALL the cookies.
Cookie settingsACCEPT
Manage consent