The scientific expedition vessel “Xiangyanghong 03” was launched on Saturday and joined China’s oceanic research team in Xiamen, Fujian Province. At a cost of 580 million yuan (89 million U.... 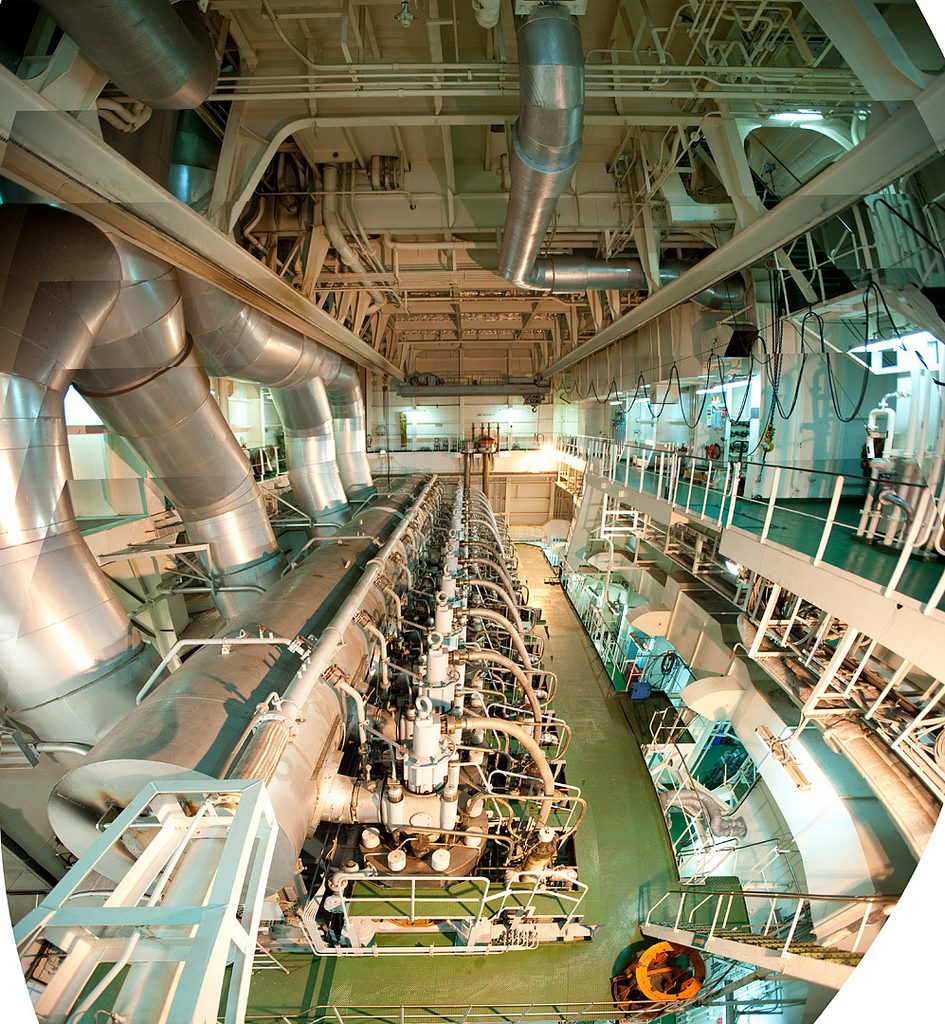 The 105k deadweight ton Aframax tanker Eagle Sydney was at Statoil’s Kårstø oil terminal last week taking on a cargo of condensate (light crude oil). It has since departed and is... Growing to lengths in the 80 to 90-foot range and weighing up to 70+ tons, it’s easy to understand why Fin whales don't often shoot out of the water in a magnificent breach. SPOTD: On Station at Grane

In the following image submitted to us by Øystein Osvoll, the supply vessel Havila Foresight maintains station next to the Statoil-operated Grane oil platform and Prosafe’s Regalia accommodation rig. The Grane field,... Ben Moll sends us the following image he took while conducting cargo operations between BHP Billiton’s tensioned-leg platform (TLP) Shenzi and the C-Performer supply boat located in Green Canyon in the... Captain Serge Prakhov from the Terasea Eagle, a 2013-built, 203 ton bollard pull tugboat operating in the Java Sea, sends us the following image today: His vessel is towing the jack-up... Christoffer Marstone, 1st Officer on board the Well Stimulation Vessel “Island Commander” sends us this image taken yesterday at the Ekofisk Oil Field in the Norwegian sector of the North... gCaptain contributor Chase Ryan sent us the above image this week of the U.S. Coast Guard’s 210-foot Reliance-class medium endurance cutter VIGOROUS (WMEC 627) returning to port in Cape May,... Either that or these guys are just very well-dressed, and very tiny shipyard workers. Ship Photo of the Day: HNLMS Evertsen Showing Off in the Gulf of Aden

HNLMS Evertsen (F805) a Dutch De Zeven ProvinciÃ«n-class frigate conducts a high speed turn while operating in the Gulf of Aden. Powered by two WÃ¤rtsilÃ¤ 16 V26 diesel engines, and a pair of 18.5 MWRolls... After departing Cape Canaveral on 24 May, the full scale replica shuttle “Explorer” made its way safely around the Florida peninsula and now has a new home at the Johnson... When former shipmate, Captain Adam Iverson from the Atwood Condor sent these images to me the other day, I felt an immediate sense of envy followed by a desire to... This Ship Photo of the Day goes out to Wiltshire native and professional photographer, James Lewis.  James is finishing up his degree at the University College Falmouth this year and this was... Approaching Anchorage in the Ice – POTD

Join the 72,618 members that receive our newsletter.