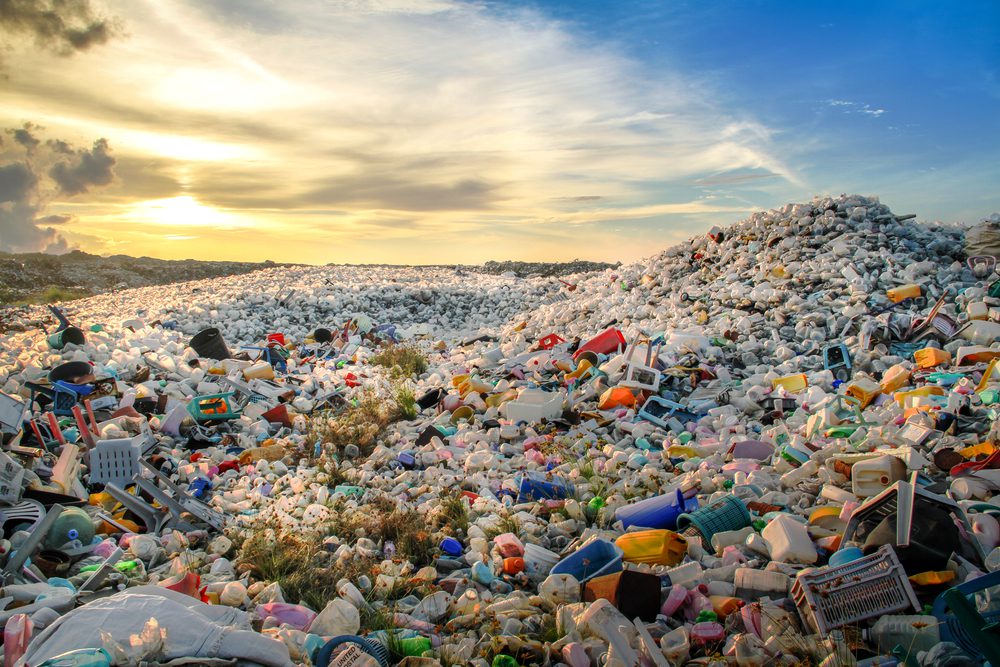 EU-Wide Ban Might Save Ocean From 500,000 tonnes Of Microplastics – agency

by Anne Kauranen (Reuters) – Banning the use of microplastics in products such as cosmetics and detergents across the European Union would prevent 500,000 tonnes of microplastics from polluting the environment...

Ocean Plastic Pollution Could Triple By 2040

by Joe Brock (Reuters) – The amount of plastic waste flowing into the ocean and killing marine life could triple in the next 20 years, unless companies and governments can... After a year of testing, the company behind the world’s first large-scale ocean cleanup system says is system is now succesffully capturing and collecting plastic in the Great Pacific Garbage...

The world’s first large-scale ocean cleanup system was launched from San Francisco over the weekend to a location offshore California where it will undergo testing before its deployment to the... By Jaquelyn Burton (Coeval, Inc.) Garbage is a problem. But, plastic is the real disaster – it is as valid on land as it is on the seas.... By Emmett Berg SAN FRANCISCO, Aug 23 (Reuters) – Researchers returned on Sunday from mapping and sampling a massive swirling cluster of trash floating in the middle of the... Can This Ocean Array Rid The World’s Oceans of Harmful Plastics?

We first heard about this concept back in late 2012 when a first year aerospace engineering student named Boyan Slat gave a TED talk about how the Great Pacific Garbage patch, and all of the world's oceans for that matter, can essentially clean themselves of harmful plastics. Can The Great Pacific Garbage Patch Clean Itself?

We’ve heard it before; the Great Pacific Garbage Patch is a problem for which there is no solution. It affects the food chain, it fouls beaches, it’s bad for ships,... There is a lot of plastic trash floating in the Pacific Ocean, but claims that the “Great Garbage Patch” between California and Japan is twice the size of Texas are...

With all the recent talk of the Gulf Oil Spill and its effect on the marine environment it is good to take a moment and look at some of the...

(Source: IMC Brokers) In the broad expanse of the northern Pacific Ocean, there exists the North Pacific Subtropical Gyre, a slowly moving, clockwise spiral of currents created by a high-pressure...

THE GREAT PACIFIC GARBAGE PATCH AND THE EFFECTS OF PLASTIC DEBRIS IN OUR OCEANS Part of the Milstein Science Series At The American Museum of Natural History WHEN: Sunday, March...