REFILE – UPDATING CAPTION
This amateur photo made available on October 19, 2014 by the Swedish Defence Ministry shows an object (top C) in the sea near Stockholm. Sweden released the grainy photo of a mysterious vessel in Stockholm’s archipelago, as the military hunted for a foreign submarine or divers in the country’s biggest such mobilization since the Cold War. The search in the Baltic Sea less than 30 miles (50 km) from Stockholm began on Friday and reawakened memories of the final years of the Cold War when Sweden repeatedly sought out suspected Soviet submarines along its coast with depth charges. The military showed one picture of what appeared to be a craft surrounded by white ripples. The witness who took the photograph said the vessel then submerged — one of three sightings that the military said were credible reports. REUTERS/Swedish Defence Ministry/Handout/TT News Agency (SWEDEN – Tags: MARITIME POLITICS MILITARY TPX IMAGES OF THE DAY)

ATTENTION EDITORS – THIS PICTURE WAS PROVIDED BY A THIRD PARTY. REUTERS IS UNABLE TO INDEPENDENTLY VERIFY THE AUTHENTICITY, CONTENT, LOCATION OR DATE OF THIS IMAGE. FOR EDITORIAL USE ONLY. NOT FOR SALE FOR MARKETING OR ADVERTISING CAMPAIGNS. THIS PICTURE IS DISTRIBUTED EXACTLY AS RECEIVED BY REUTERS, AS A SERVICE TO CLIENTS. NO SALES. NO ARCHIVES. SWEDEN OUT. NO COMMERCIAL OR EDITORIAL SALES IN SWEDEN

Join the 82,715 members that receive our newsletter. By Timothy Gardner WASHINGTON, May 24 (Reuters) – The U.S. Navy released on Tuesday a climate strategy that aims to make the force more resilient to changes like sea level rise and coastal erosion... A ship captain has been charged in Australia for his alleged role in a drug smuggling operation at the Port of Hedland. If convicted, he could face life in prison.... 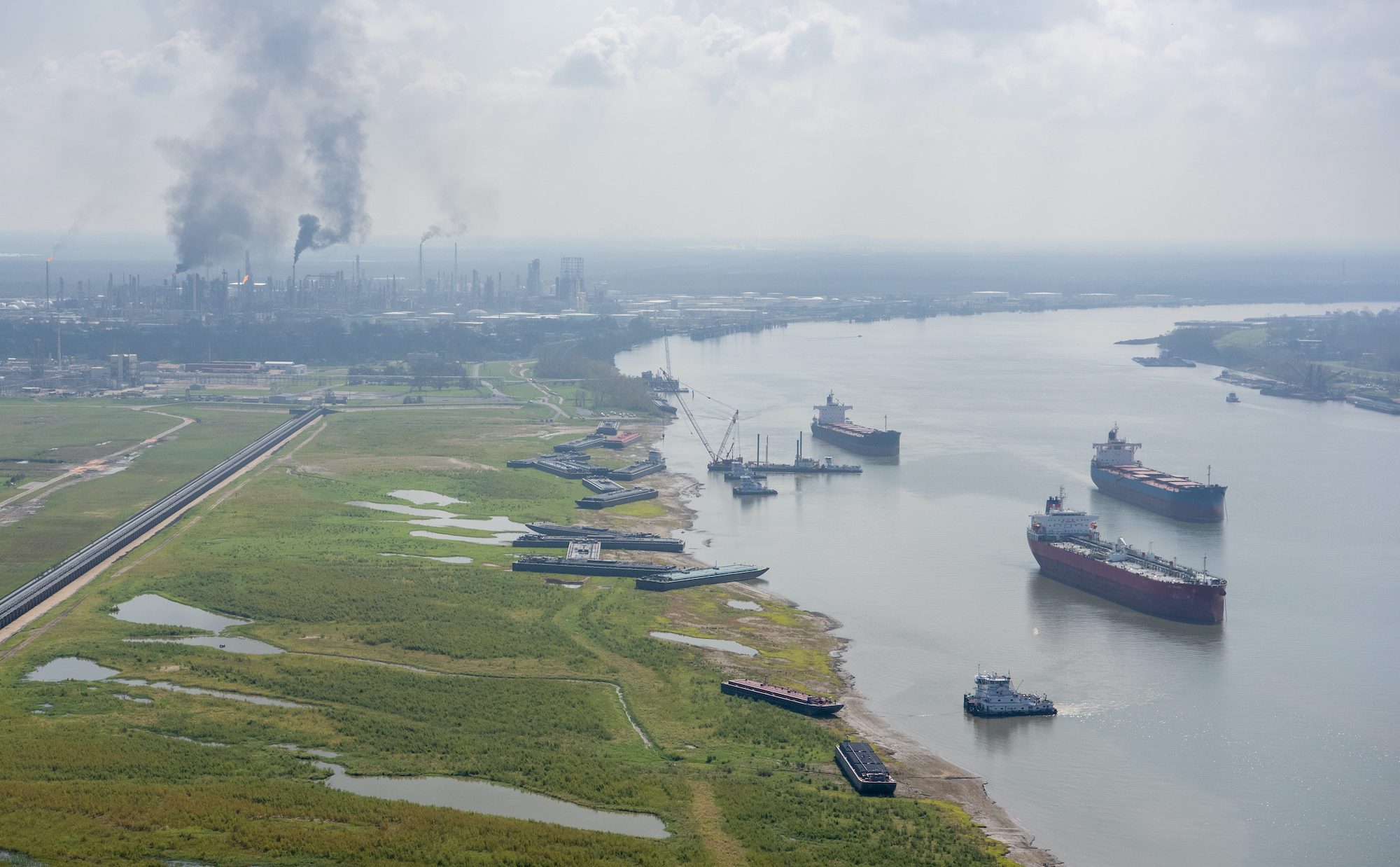 Forecasters at NOAA’s National Weather Service Climate Prediction Center are again predicting above-average hurricane season this year, in part due to ongoing La Niña that is likely to last through...