Firefighters inspect a burnt fishing boat called “Taigan” at Wakkanai port in Wakkanai, on the Japanese northern island of Hokkaido, in this photo taken by Kyodo May 16, 2013. Six bodies, believed by Japanese media to be Russian crew members, were found on Thursday, inside of the crab boat “Taigan” after a fire burned out much of the boat in the early hours of the same day. Japanese media reported that police were unable to ascertain the whereabouts of six Russian crew members ranging from 23 to 50 years of age, but with 6 bodies having been pulled from the charred vessel it was assumed that they were one and the same. Mandatory Credit. REUTERS/Kyodo (JAPAN – Tags: DISASTER MARITIME POLITICS) MANDATORY CREDIT. JAPAN OUT. NO COMMERCIAL OR EDITORIAL SALES IN JAPAN. ATTENTION EDITORS – THIS IMAGE WAS PROVIDED BY A THIRD PARTY. FOR EDITORIAL USE ONLY. NOT FOR SALE FOR MARKETING OR ADVERTISING CAMPAIGNS. THIS PICTURE IS DISTRIBUTED EXACTLY AS RECEIVED BY REUTERS, AS A SERVICE TO CLIENTS. YES 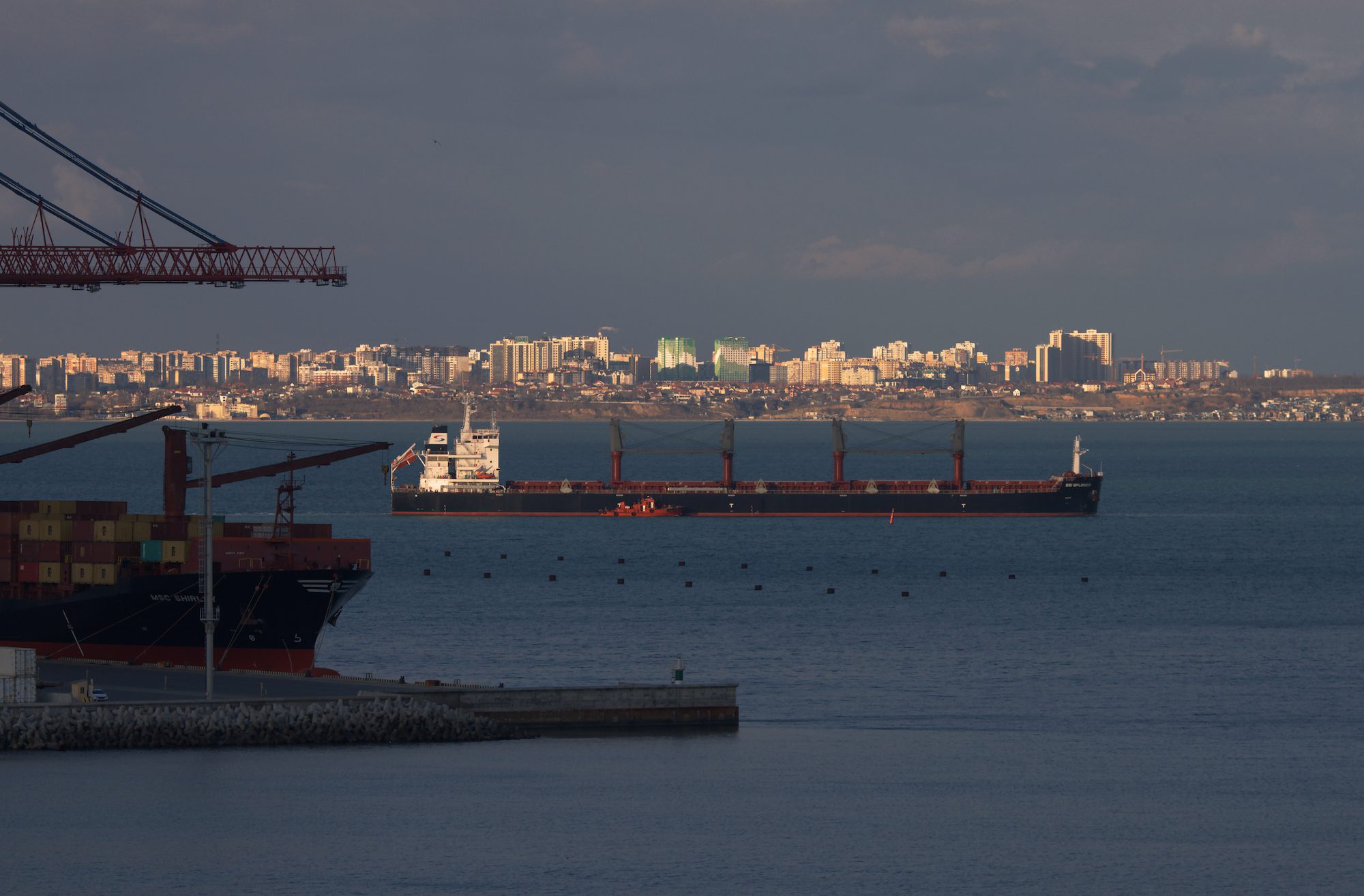 Ukraine Seeks Ways to Get Grain Out

By Pavel Polityuk and Silvia Aloisi KYIV, May 24 (Reuters) – Ukraine is seeking ways to get grain and vegetable oils out of the country by breaking a months-long blockade of the...