Egyptian President Abdel Fattah al-Sisi waves from a boat on the Suez Canal, as he is joined by attendees for the celebration of an extension of the Suez Canal in Ismailia, Egypt, in this August 6, 2015 handout photo supplied by the Egyptian Presidency. Egypt opens an expansion to the Suez Canal to great fanfare on Thursday, the centrepiece of al-Sisi’s plans to revitalise the country’s economy after years of damaging political turmoil. Sisi publicly signed an order on Thursday to allow ships passage through the New Suez Canal. REUTERS/The Egyptian Presidency/Handout via Reuters ATTENTION EDITORS – THIS PICTURE WAS PROVIDED BY A THIRD PARTY. REUTERS IS UNABLE TO INDEPENDENTLY VERIFY THE AUTHENTICITY, CONTENT, LOCATION OR DATE OF THIS IMAGE. NO SALES. NO ARCHIVES. FOR EDITORIAL USE ONLY. NOT FOR SALE FOR MARKETING OR ADVERTISING CAMPAIGNS. THIS PICTURE IS DISTRIBUTED EXACTLY AS RECEIVED BY REUTERS, AS A SERVICE TO CLIENTS.

Join the 82,673 members that receive our newsletter. 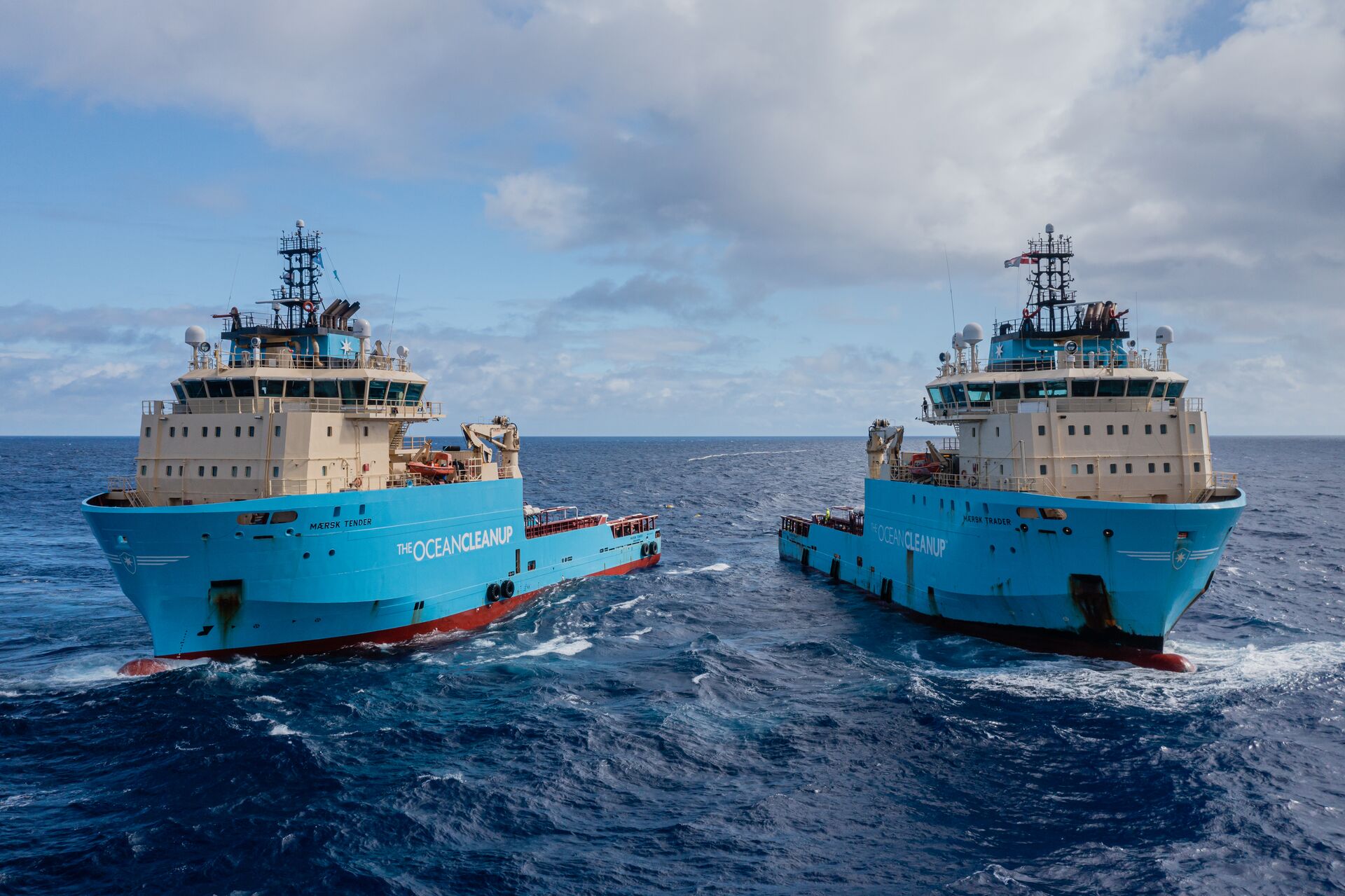 By Augusta Saraiva (Bloomberg) — The head of the US’s second-busiest port doesn’t see talks over new labor contracts for 22,000 dockworkers at 29 West Coast operations reaching settlement by a...