Supporters of the “Yes” campaign (foreground) try to disrupt a “No” campaign rally that Labour party leader Ed Milliband addressed, close to a statue of Donald Dewar who was the first First Minister of Scotland, in Glasgow September 11, 2014.The referendum on Scottish independence will take place on September 18, when Scotland will vote whether or not to end the 307-year-old union with the rest of the United Kingdom. REUTERS/Paul Hackett (BRITAIN – Tags: POLITICS ELECTIONS)

Join the 76,383 members that receive our newsletter. 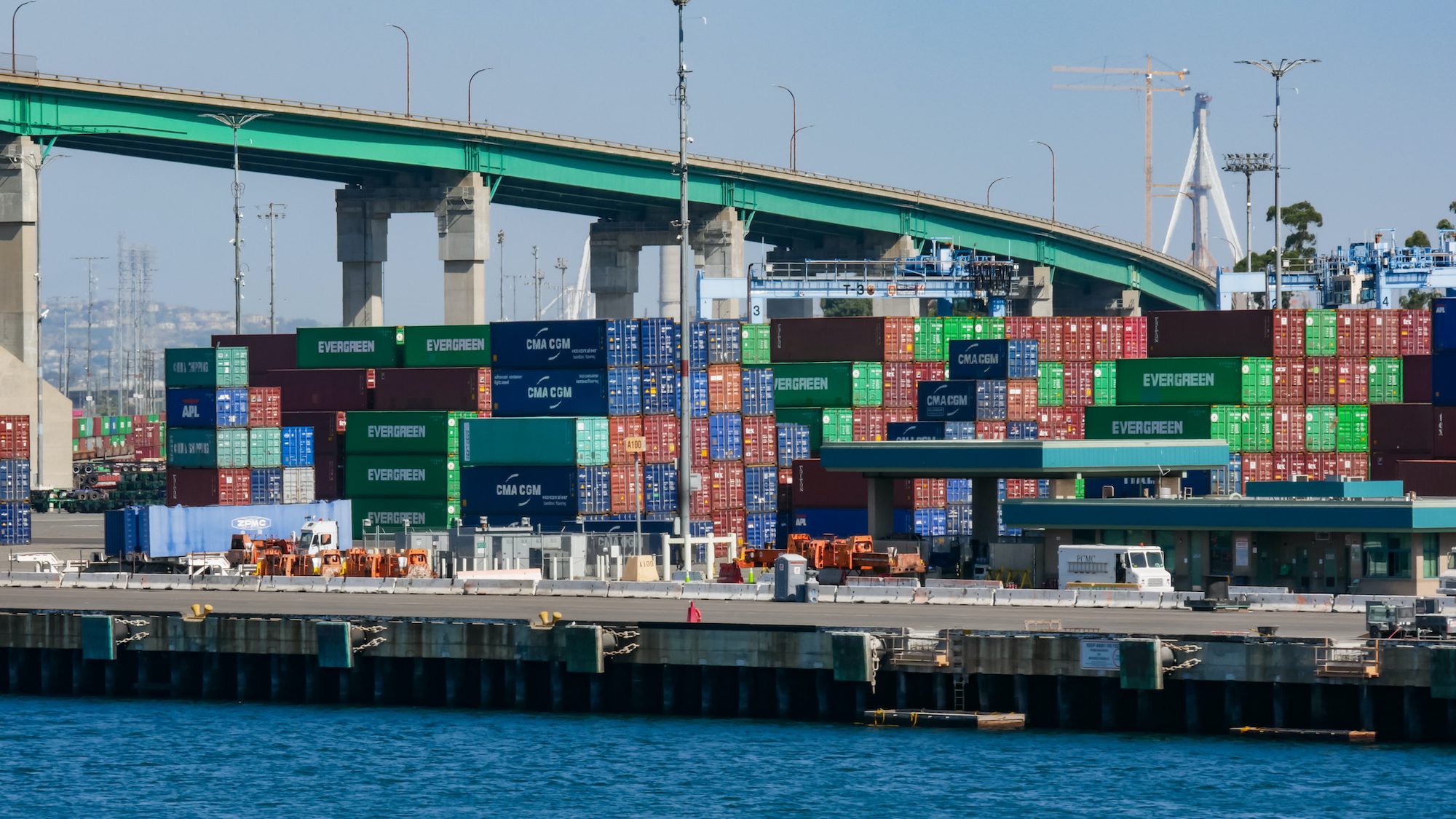