Francesco Schettino (R), captain of the Costa Concordia cruise ship, talks with his lawyers during a trial in Grosseto, central Italy, July 17, 2013. The trial of the captain of the Costa Concordia cruise ship, which capsized off Italy’s coast last year killing 32 people, resumes on Wednesday after it was delayed by a lawyers’ strike earlier this month. The trial will examine one of the most dramatic marine accidents in recent Italian history, when the huge liner struck a rock outside the port of Giglio in January 2012 and keeled over on to its side, setting off a chaotic night-time evacuation of more than 4,000 passengers and crew. Schettino, accused of abandoning ship before all crew and passengers had been rescued, faces charges including manslaughter and causing the loss of his ship, which still rests on its side in the Tuscan port. REUTERS/Giampiero Sposito (ITALY – Tags: CRIME LAW MARITIME) 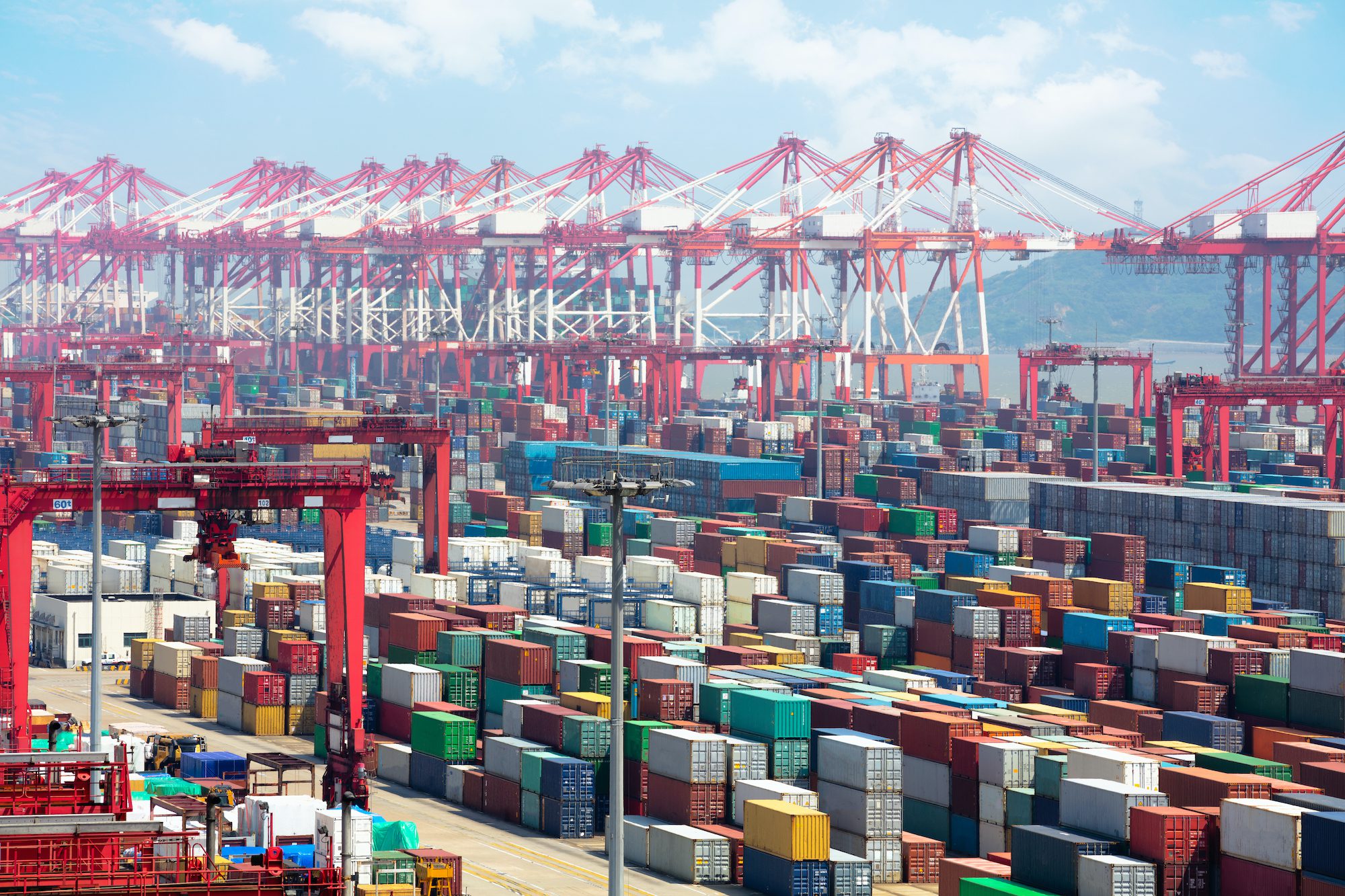 China’s COVID Lockdowns: Is the Shanghai ‘Bullwhip’ Ready to Crack?

By Mike Wackett (The Loadstar) – With Shanghai on the cusp of unlocking its manufacturing and unshackling frustrated container exports, spot rates from Asia are set to increase in the coming... By Deirdre Hipwell and Christopher Jasper (Bloomberg) — Disruption to Britain’s transport links after P&O Ferries was ordered to confine its ships to port on safety grounds has been negative for...