A Russian oil rig with a crew of 67 people capsized and sank early Sunday morning amid heavy seas off Russia’s east coast.

The rig, a jack-up that is named Kolskaya, was working under a contract with Russian energy giant Gazprom and was reportedly being towed when it capesized and sank hours later approximately 124 miles off Russia’s Sakhalin Island.

The ice breaker, Magadan, is on scene along with a ship that had been towing the platform when it capsized. 67 people were on board the rig when it capsized.  4 have been confirmed dead, 49 missing and 14 were rescued from the icy waters.

Join the 82,773 members that receive our newsletter. 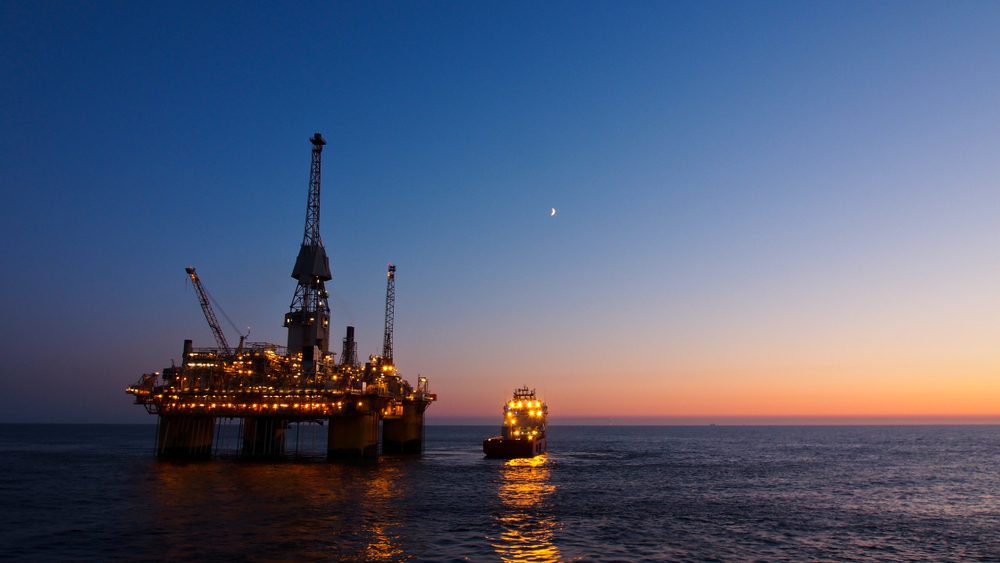 The U.S. Department of the Interior on Thursday announced a proposal to hold an offshore wind lease sale in U.S. federal waters off of California. This proposed sale would be...