A combined force of NATO-led counter piracy assets was successfully deployed to intercept the vessel, known to be operating off the Somali coast.

As dawn broke on 13th January 2012, RFA Fort Victoria joined USS Carney to ascertain the identity and business of the dhow, which had been identified as a known pirated dhow operating in the shipping lanes of the Indian Ocean.

Despite these measures, the dhow failed to comply with repeated instructions to stop and verify her intentions. Immediately afterwards, Royal Marines in speedboats approached the vessel and successfully boarded it. The pirates surrendered as the marines safely secured control.

13 Somali pirates were found to be on board together with a selection of weapons.

Join the 83,540 members that receive our newsletter. 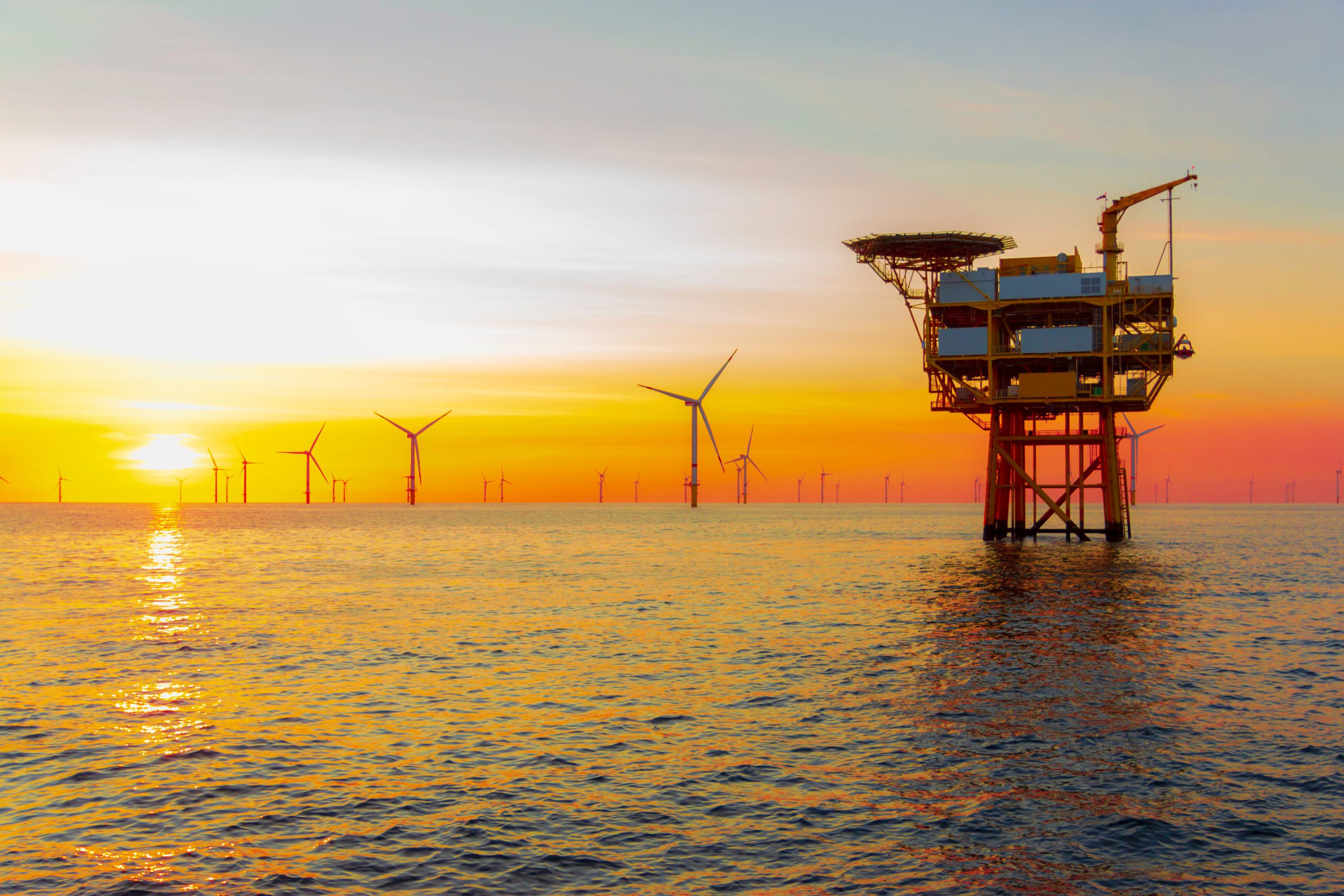