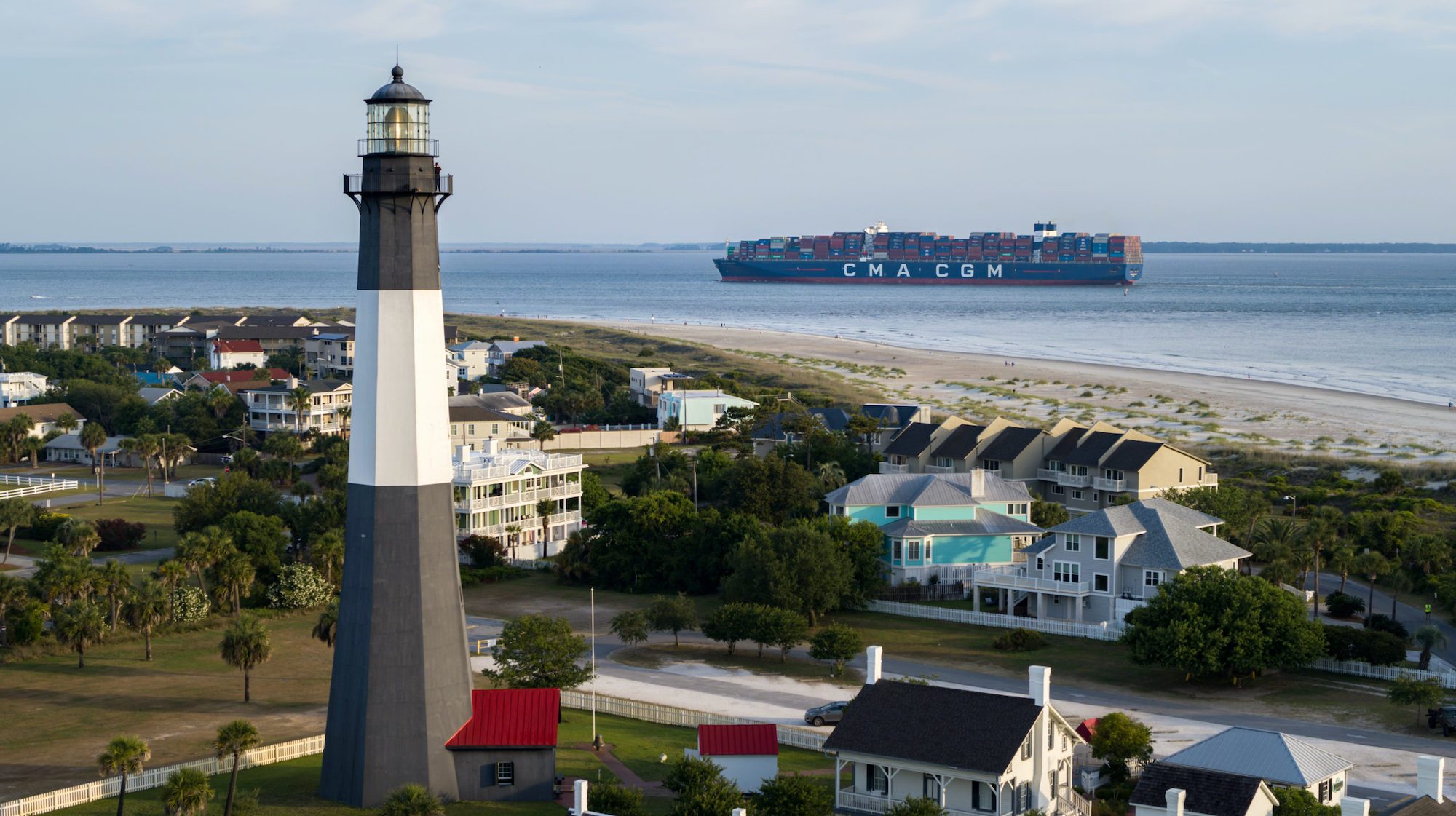 In May, the Port of Savannah served the CMA CGM Marco Polo, the largest vessel to ever call the U.S. East Coast. Credit: Georgia Ports Authority / Stephen B. Morton)

Port of Savannah Moves Over 5 Million TEU in FY2021

The Port of Savannah surpassed 5 million twenty-foot equivalent containers (TEU) for the first time in its history in FY2021 as the U.S. economy bounced back from COVID-19 shut downs.

“American companies continue to choose the Port of Savannah as a critical gateway to global trade,” said Georgia Gov. Brian Kemp. “Our ports play a major role in Georgia being named the number one state for business eight years in a row. I am thankful to GPA for their great work over the past year to grow Georgia’s trading capacity and expand our world-class business environment.”

In fiscal year 2021, Georgia Ports Authority added 210,000 TEUs of capacity at the Port of Savannah through expanded container handling space and equipment at Ocean Terminal. With the Savannah Harbor Expansion Project now nearly 90 percent complete, a high-tide depth of 54 feet will allow vessels in the 16,000+ TEU range to take on heavier loads with fewer tidal restrictions. The project should wrap up in December 2021.

“A major strength for the Port of Savannah is its ability to respond to the needs of customers as they expand their positions in Georgia,” said GPA Executive Director Griff Lynch. “As port users continue to route additional cargo to Georgia, we are bullish on the future. We have an abundance of near-port property available for development, and GPA is right now adding millions of TEUs of additional capacity in Savannah.” 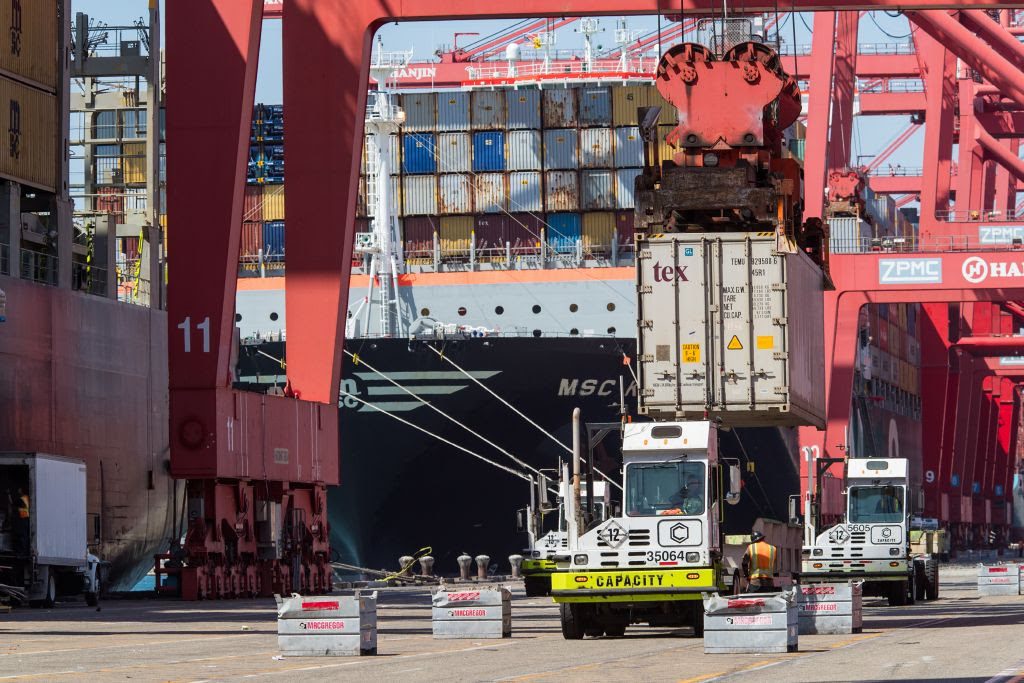