The salon on the former presidential yacht, Honey Fitz, is seen as it is docked in West Palm Beach, Florida November 21, 2013. The 93-foot wooden motor yacht has been restored to the years when it was used by U.S. President John F. Kennedy. Kennedy’s desk is shown in the corner. The yacht was used by five U.S. Presidents, Truman, Eisenhower, Kennedy, Johnson and Nixon. REUTERS/Joe Skipper (UNITED STATES – Tags: POLITICS ANNIVERSARY MARITIME) 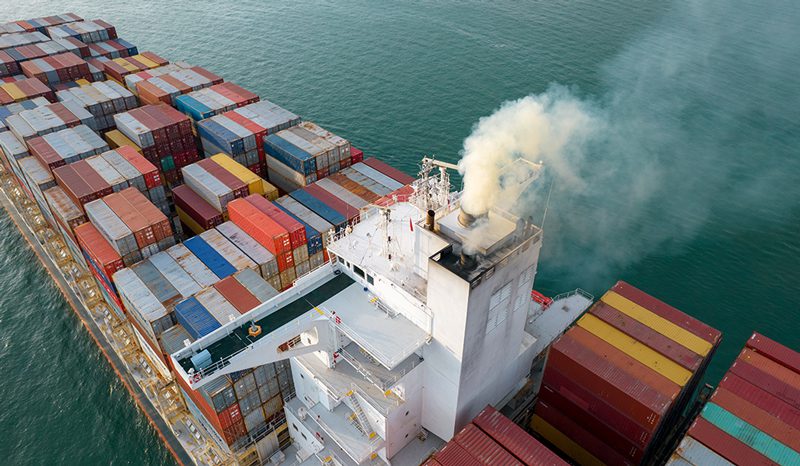