A Very Short Fact – Ferdinand Magellan’s ship the Victoria returned to Spain on this day in 1522, becoming the first ship to circumnavigate the globe. The Victoria was the only ship to survive the expedition, which began in August 1519.

From Ocean To Potion: Kelp Finds A Niche In The Craft Beer Market

They Built Their Own Boating ‘Shangri-La’

“Texas Tower number 4, anchored in 30 fathoms of water, [about 180 feet,] rocked ominously in even moderate seas. Navy underwater survey teams identified and corrected some of the problems found with the supports, but nothing could offset the continual damage below the surface. On September 12, 1960, Hurricane Donna battered the tower with 132-mile-an-hour winds and waves in excess of 50 feet, doing enough damage to force the Air Force and its construction contractor to begin completely renovating TT-4. A caretaker crew of 14 contractor maintenance workers and 14 Air Force personnel stayed aboard the tower. On January 15, 1961, a fierce winter gale bore in on the hapless station and ripped off all 3 of its legs in succession. Its 28 occupants sank with the platform into the sea; none survived.

Five Texas Towers were were originally planned to be built off the Atlantic coast, extending radar coverage seaward. Three were (completed), but TT-1 and TT-5 were never built.  more Waterspouts. The philosophy of storms; 1841 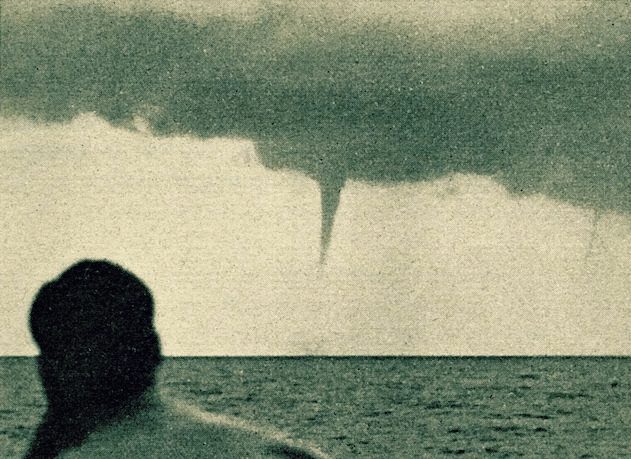 Waterspout.  Science of the seven seas; 1945 Koi Division – Whale in the Sand 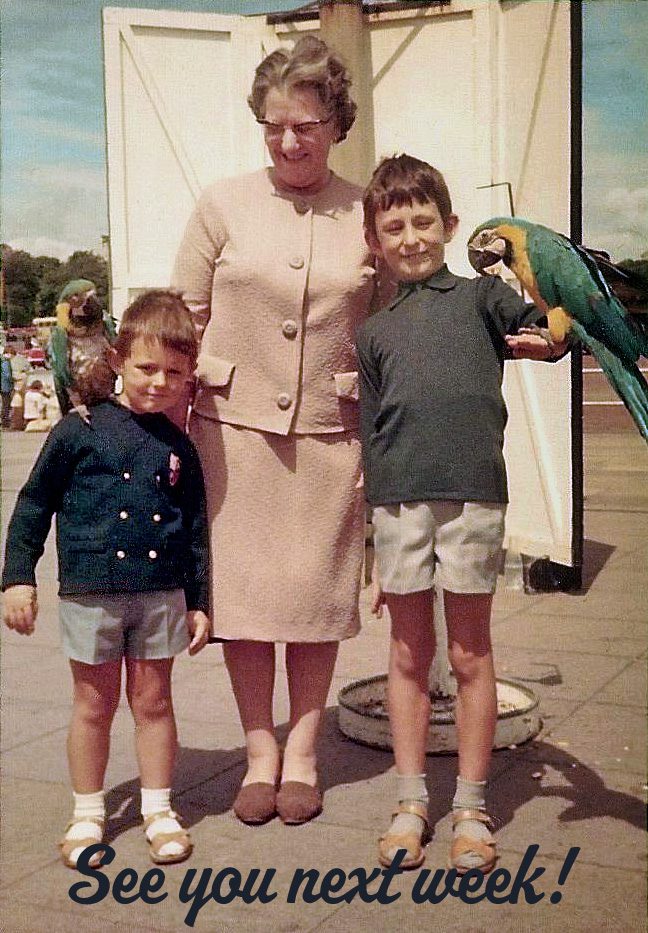