For the first contract, Keppel will convert the LNG carrier Tenaga Empat into a FSU for Malaysia’s MISC Berhad.  The FSU will have a storage capacity of 130,000m3 and operate in the newly-developed Melaka LNG Import Terminal in Malaysia.  The FSU is expected to be delivered in 2Q 2012.

The second contract is from Dixstone Holdings Ltd, an affiliate of the Perenco Group (Perenco), and includes the modification and upgrading of the FSO Massongo. The conversion will include refurbishment and life extension work; fabrication and installation of the cargo offloading balcony and helideck; installation and integration of a 14-point spread mooring system and upgrading of the accommodation facilities. Keppel will also convert the vessels four wing ballast tanks into cargo tanks, allowing for a storage capacity of two million barrels of oil.  When completed in 3Q 2012, FSO Massongo will replace both FSO Kingsway (Rio Del Rey Basin) and FSO Moudi at Moudi field located offshore Cameroon.
The third and final conversion contract will turn the 107,000 dwt tanker Umbe into a FPSO unit for Bumi Armada Berhad (Bumi Armada).  Bumi Armada has used Keppel Shipyard exclusively for it’s converstiona and this latest contract marks seventh collaboration between the two companies to date. 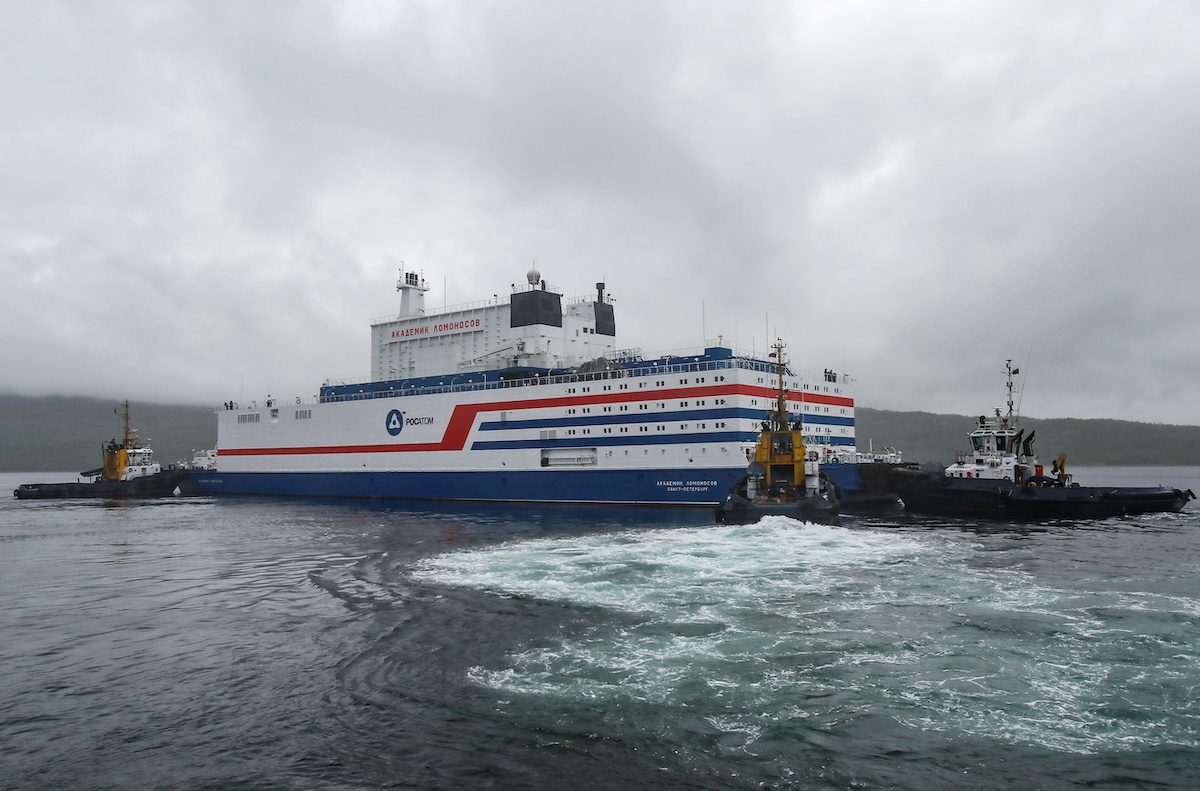 Among the tiny number of small modular reactors in operation in the world right now are two on a ship floating off Russia’s far eastern coast. Russia is also still...

This website uses cookies to improve your experience while you navigate through the website. Out of these, the cookies that are categorized as necessary are stored on your browser as they are essential for the working of basic functionalities of the website. We also use third-party cookies that help us analyze and understand how you use this website. These cookies will be stored in your browser only with your consent. You also have the option to opt-out of these cookies. But opting out of some of these cookies may affect your browsing experience.
Necessary Always Enabled
Necessary cookies are absolutely essential for the website to function properly. This category only includes cookies that ensures basic functionalities and security features of the website. These cookies do not store any personal information.
Non-necessary
Any cookies that may not be particularly necessary for the website to function and is used specifically to collect user personal data via analytics, ads, other embedded contents are termed as non-necessary cookies. It is mandatory to procure user consent prior to running these cookies on your website.
SAVE & ACCEPT
{"Tags":["keppel","Shipyard","south korea"],"Categories":["Engineering News"],"Excerpt":"Keppel Shipyard has secured three conversion contracts worth $142 million according to a company release.\u00a0 The contracts include the conversion of a Liquefied Natural Gas (LNG) Carrier to a Floating..."}