Join the 83,601 members that receive our newsletter. 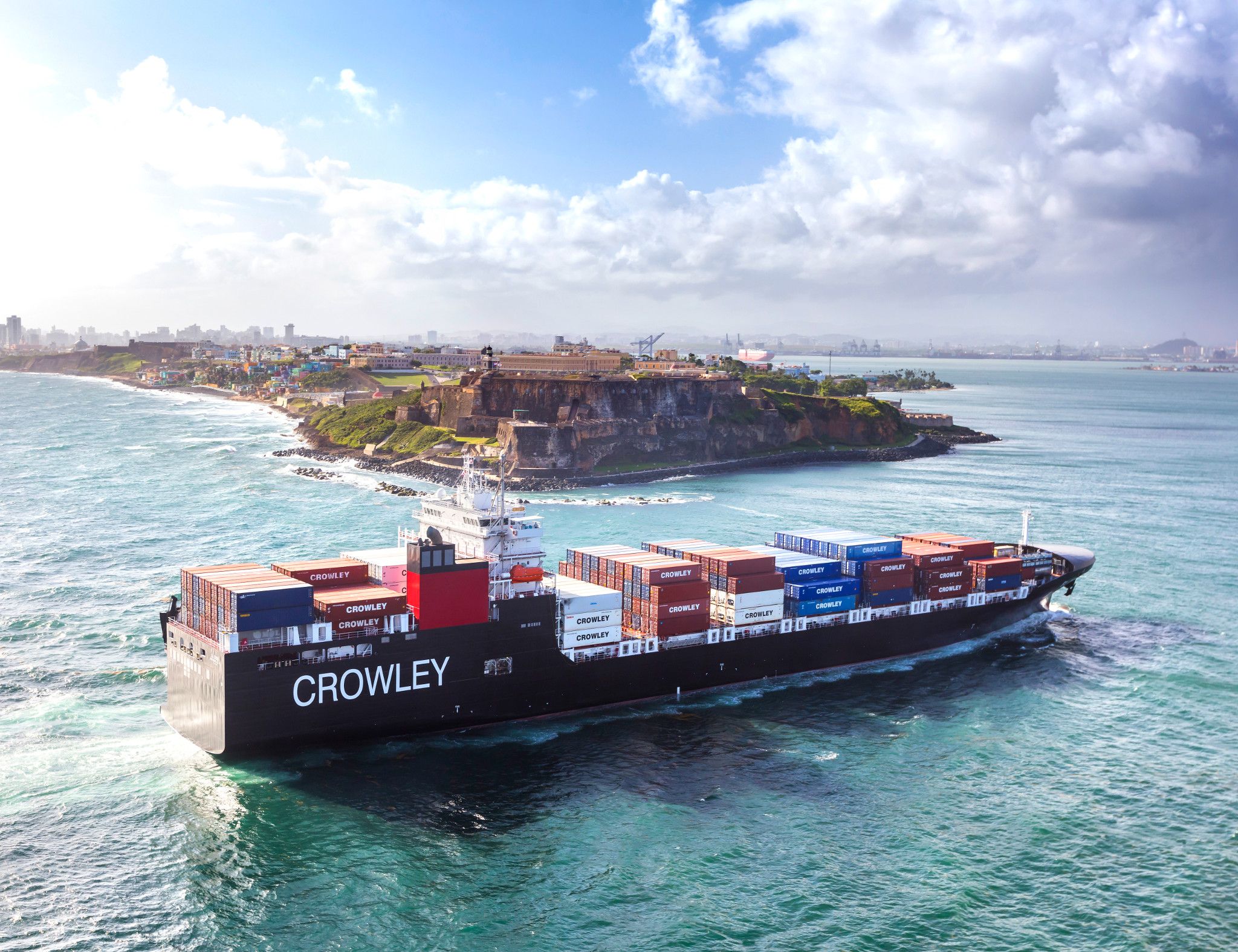