by Dan Williams (Reuters) Israel sharpened its rhetoric against Iranian combat drones on Tuesday, disclosing what it said were two bases used to carry out maritime attacks with the remote-controlled UAV drones and offering to cooperate with Arab partners on counter-measures.

Gulf Arab countries share Israeli concerns about such drones, seeing the hand of Iran or its allies in aerial attacks onshipping or on energy facilities in Saudi Arabia. Tehran has often denied such allegations.

“Today I reveal to you two central bases in the area of Chabahar and Qeshm island in south Iran, from which operations in the maritime arena were launched, and where today, too, advanced Shahed attack drones are deployed,” Israeli Defence Minister Benny Gantz told a televised security conference.

Separately, the chief of Israel’s air force proposed working with Arab partners – such as the United Arab Emirates and Bahrain, with which Israel formalized ties last year – against the drone threat.

“It think that this is a great opportunity to create contacts and to build a defense plan for all the countries that have a common interest in protecting themselves,” Major-General Amikam Norkin told the conference, hosted by Reichman University.

“We can help significantly (against drones), whether in terms of intelligence, detection or interception.” 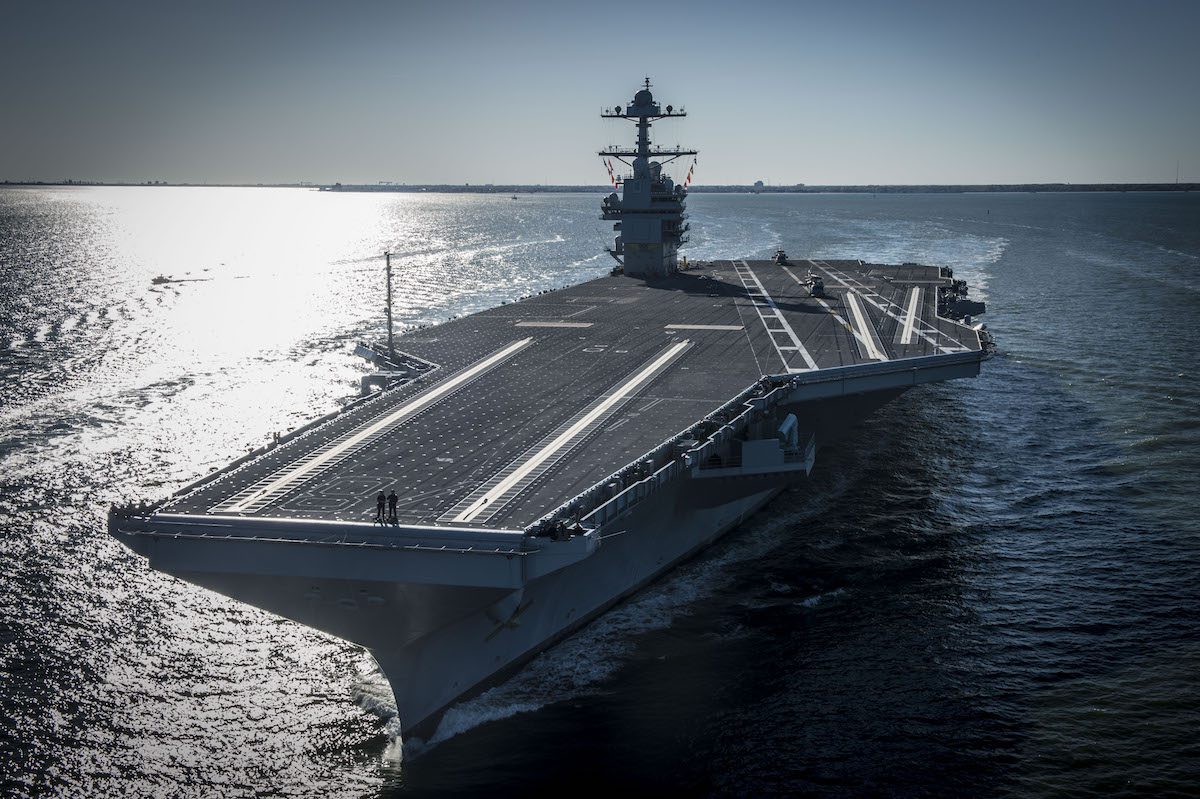 By Andreo Calonzo (Bloomberg) The Philippines signed a deal to purchase two corvettes from Hyundai Heavy Industries, beefing up its defense capabilities in a region that has become more militarized due...