A watchkeeper is seen on the deck of Queen Mary 2 in the Southern Red Sea January 24, 2013. Posted between septuagenarian passengers in deck chairs, lookouts stand watch over the Gulf of Aden, scanning the horizon for pirates. After more than half a decade of Somali men attacking Indian Ocean shipping from small speedboats with AK-47s, grappling hooks and ladders, the number of attacks is falling fast.The last merchant ship to be successfully hijacked, naval officers monitoring piracy say, was at least nine months ago. It’s a far cry from the height of the piracy epidemic two years ago, when several ships might be taken in a single week to be traded for airdropped multi-million dollar ransoms. Picture taken January 24, 2013. REUTERS/Eva Tomsic (MARITIME CRIME LAW)

Join the 76,410 members that receive our newsletter. 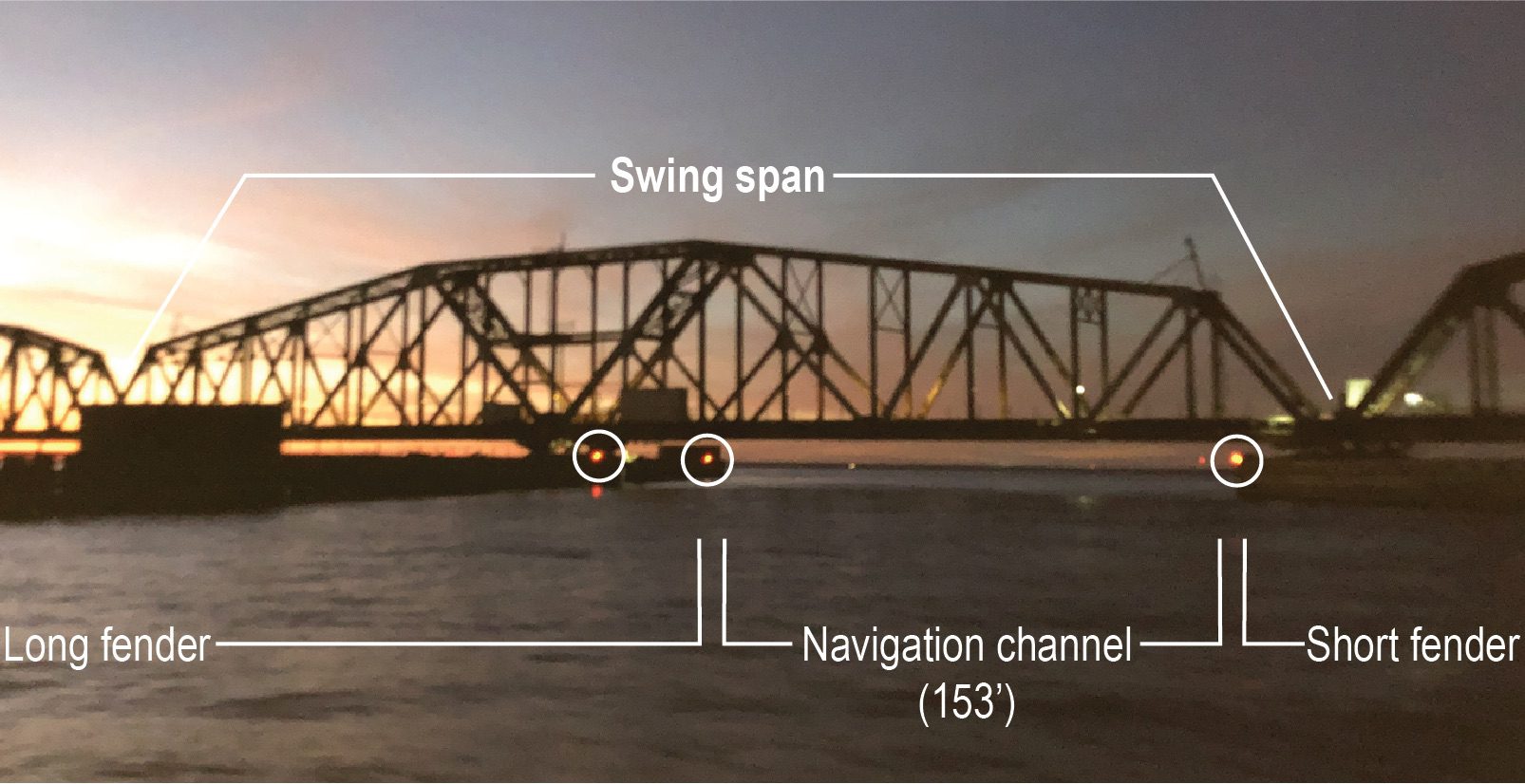