by John Konrad (gCaptain) The U.S. rang in the new year with an unusually mild January 2021 that tied with 1923 for the ninth-warmest January on record. The warmth was felt coast to coast with 48 contiguous states seeing above-average temperatures but the relatively high temperatures are most notable in the Great Lakes.

This winter’s mild temperatures also brought scant ice coverage to the Great Lakes in January, according to scientists at NOAA’s National Centers for Environmental Information. Peak ice coverage is expected to span only 30% of the surface sometime between mid-February and early March 2021. The amount of ice covering the Lakes during the peak is usually around 53%.

This news has some at the US Coast Guard breathing a sigh of relief as the region is in desperate need of new icebreakers. A 2020 US Senate report warned about the lack of available Great Lakes icebreaking capacity.

The committee said they are concerned that the Coast Guard cannot provide adequate icebreaking capacity on the Great Lakes, consequently affecting the regional and national economies and the safety of maritime commerce. To enhance icebreaking capacity on the Great Lakes, the Committee asked the Coast Guard to formally charter and establish a major acquisition program office to purchase new Great Lakes Icebreakers that are “at least as capable as the USCGC MACKINAW”

The USCGC Mackinaw was built in 2005 and is the U.S. Coast Guard’s only heavy icebreaker on the Great Lakes. It was designed to provide multi-mission capabilities with state of the art systems. 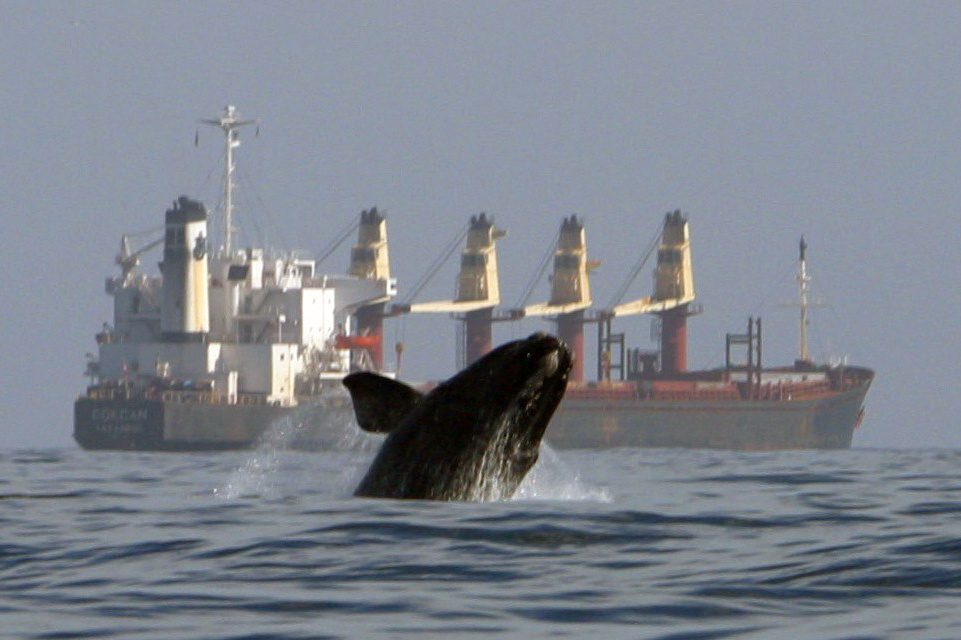